By deenychin (self media writer) | 1 year ago 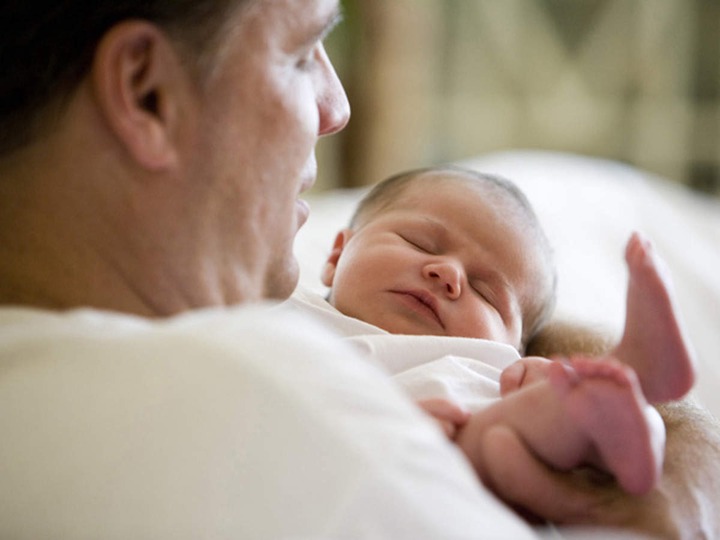 Every man who is willing or who wants to get married, a man who wants to become a husband, must first become a father. Becoming a father is not limited to impregnating someone or raising a child. Fatherhood goes deeper than that.

A dad is a resource. You may want to know that the first man, Adam, gave birth to the first woman, Eve. "God put the man in a deep sleep. He took one of his ribs as he slept and replaced it with flesh.

Genesis 2:21-22 (MSG): God then used the rib he had taken from the man to make a woman and introduced her to the man. Eve was taken from Adam, in other words, Adam gave birth to a woman he ultimately married or became a husband to her children and fathered her children. He is the father or source from whom she was taken.

Source can be described as a place, entity, or thing that originates or can be acquired from something. A source is a supplier, a giver is a source. Learn to provide for her, learn how to give to her, before you become a husband to her. You're not worth being her husband if you can't care for her, if you can't give her, if she can't count on you.

Stinginess is not in a father's DNA, so you should not be a father or husband to a man who is stingy. Selfishness is not a father's nature, so a man who is selfish can not be a father, a husband or a family man who thinks of himself alone. A family he can't hold. If his family or wife can not rely on him if he is not trustworthy, he is not a material for the husband.

You don't need to teach, force, or beg a man to be a man, Young Lady Dating. That's why you don't have to ask him, because he can't be your husband if he can't offer freely.

A father, especially his family, wife and children, protects those he loves. Those he loves are not violated by a father, his arms and his home are their safe place.

Such an act disqualifies you from being her husband and the father of her children if you are attempting to marry her and you can not protect her from risk, but rather expose her to risk. Either by physically assaulting her, compelling her to have sex with him or raping her, any man who uses his muscles and power on a lady he wants to marry is not a candidate for a husband.

In conclusion, “That is why a man leaves his father and mother and is united to his wife, and they become one flesh.” - Genesis 2:24

Content created and supplied by: deenychin (via Opera News )