Residents Of Suhum Dissipate In Town To Search For Missing Police Inspector. His Car Has Been Found

By Blessed_Antwi (self media writer) | 1 year ago

Last two days, reports circulated online about a missing Police Inspector has been missing at Asuboi a small town in Suhum, Eastern Region of Ghana. 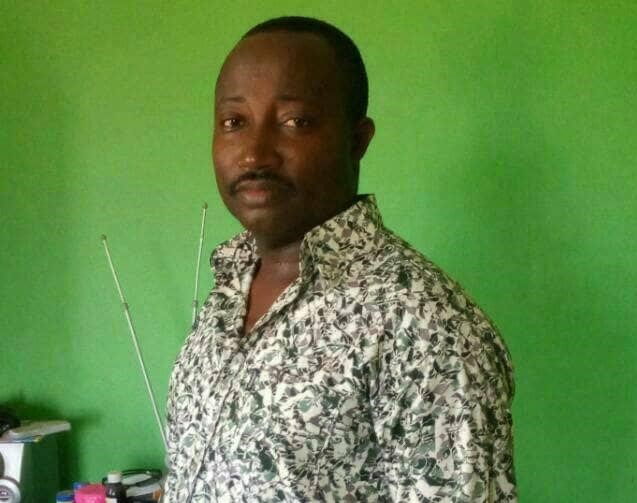 The Police Inspector who has been identified as Inspector Charles Adamu is a Police Driver aside his inspector role in Greater Accra went to buy a land on the 30th of October, 2020, and after his purchase of the land, never showed up home nor on duty. 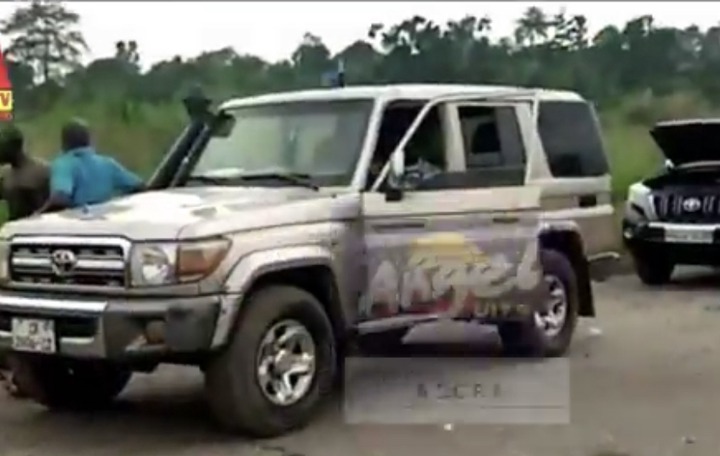 After investigation proceeded, the Police CID tracked and found the Police vehicle he went out with parked at the exact place he went to buy the land, just aside. 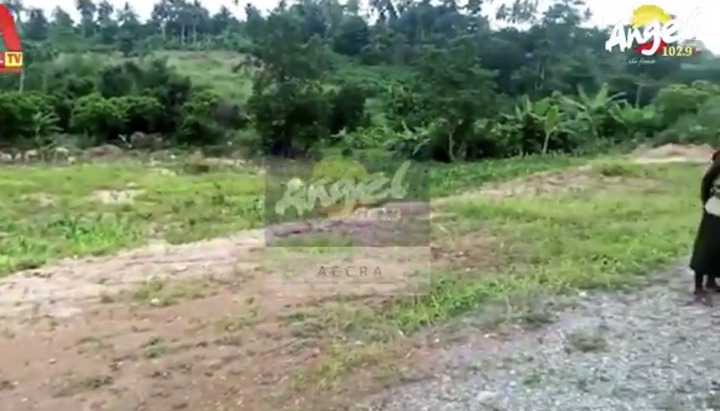 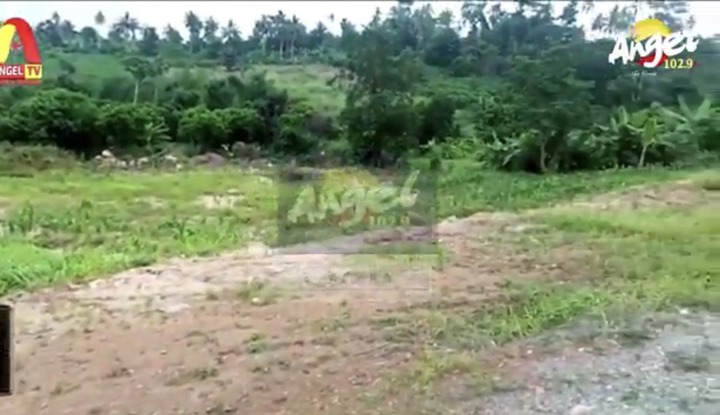 The 4-acre land he bought

The residents of the Asuboi community has dissipated in town to search for Inspector Adamu as it's been 4 days now since his departure. Hint of his demise has not been revealed and his whereabout. 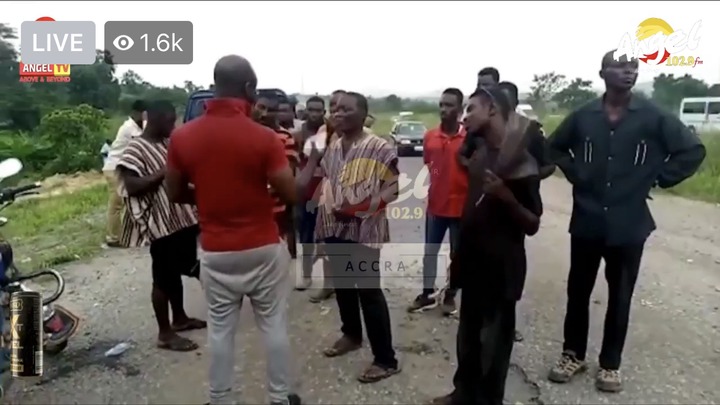 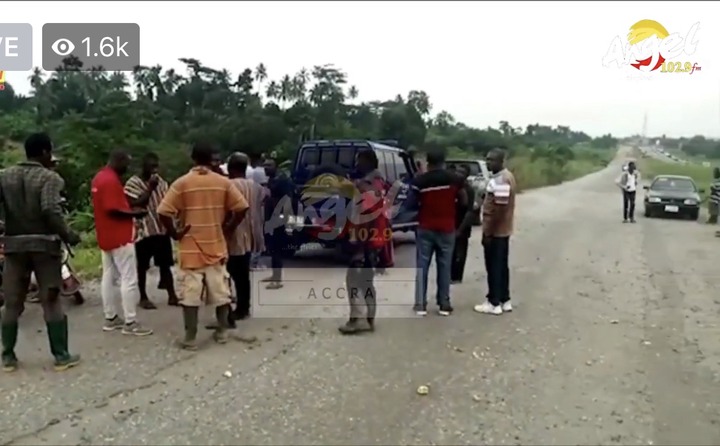 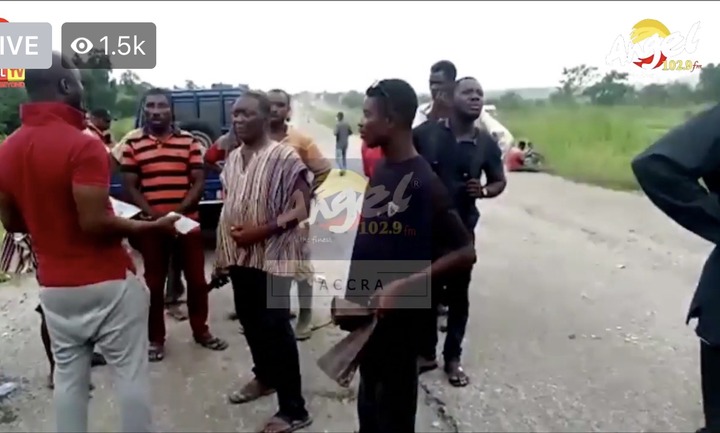 The residents of Asuboi suggested that, maybe he is suffering from a mental disorder that made him to walk around leading him to his disappearance. 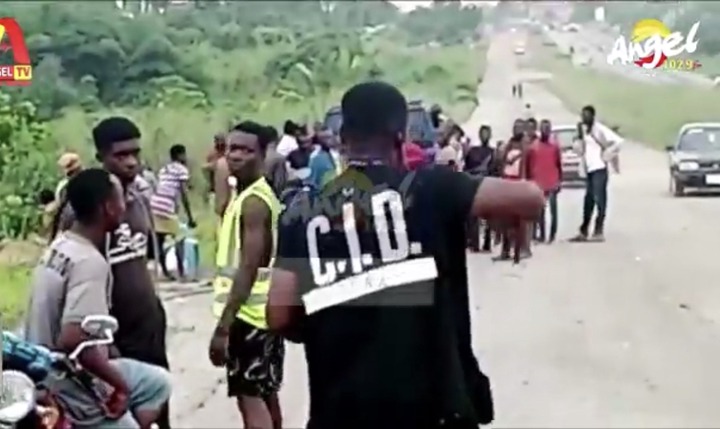 The Police CID are also trying their possible best to find their staff no come what may be the case.

Many speculations has suggested that he is having a mental disorder because an suppose eye witness revealed that he saw a Police man picking up rubbers from the ground close to his farm, but didn’t have him much attend because he didn’t hear of the news. 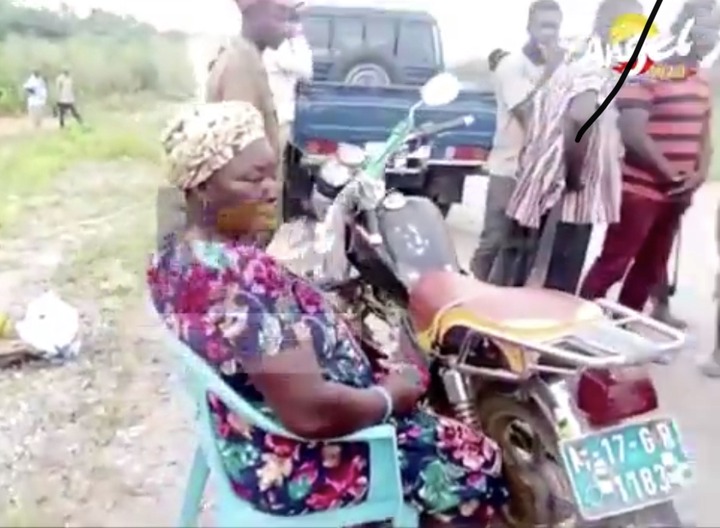 The Landlady who sold the Land to the Inspector

The Landlady have been invited to the Suhum district Police Station to write her statement because of land disputes that has being going on lately between land guards. But she has debunked the claims. We wish the family of Inspector Charles Adamu all the best including the Ghana Police Service.

Check out some comments concerning his disappearance below; 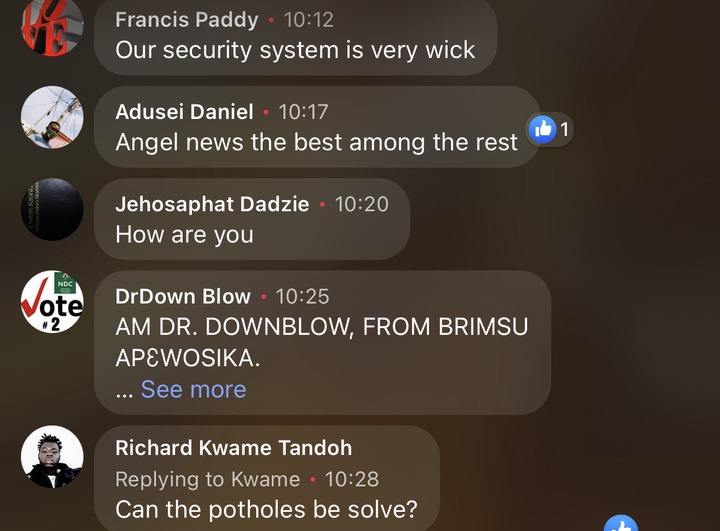 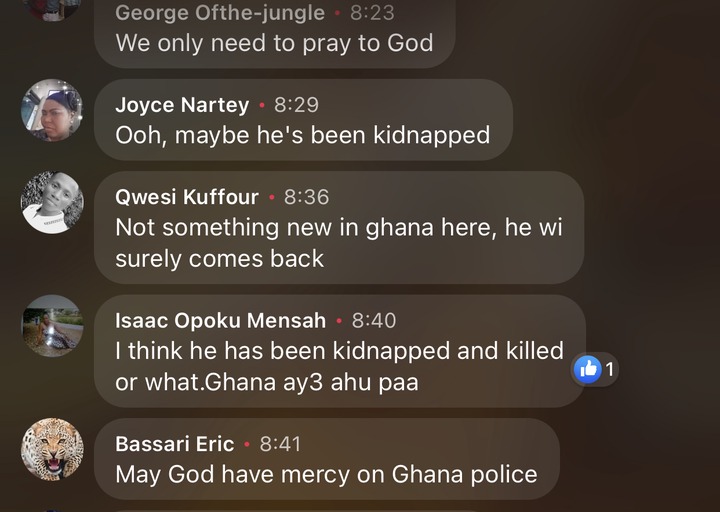 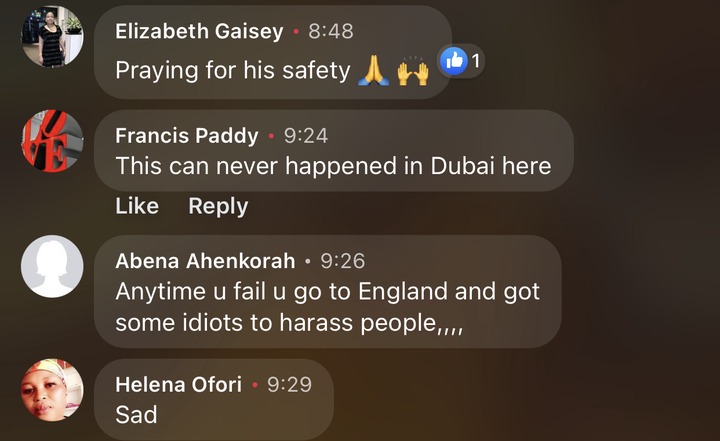 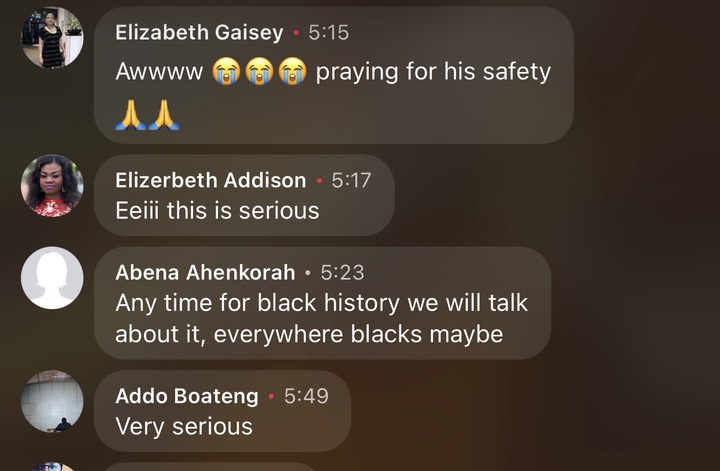