Check out one secret you might not know about Ghana Police Service.

By Isccagh (self media writer) | 1 year ago 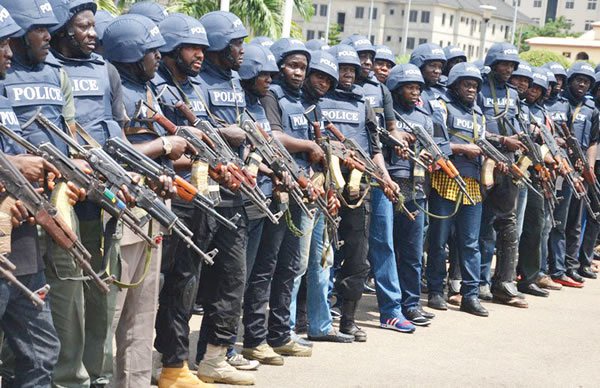 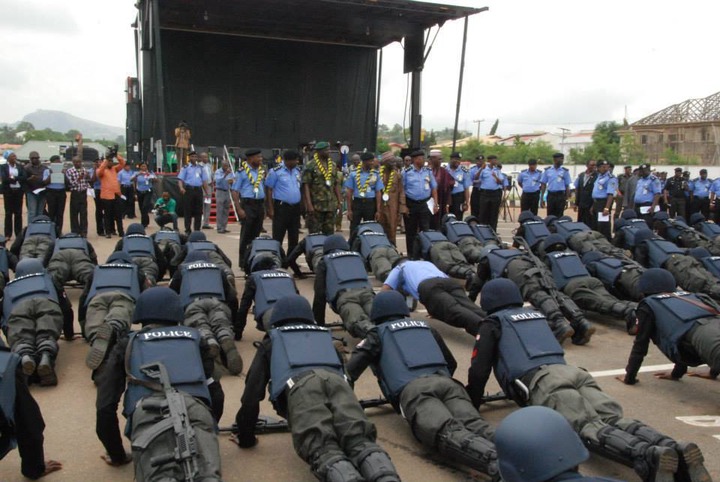 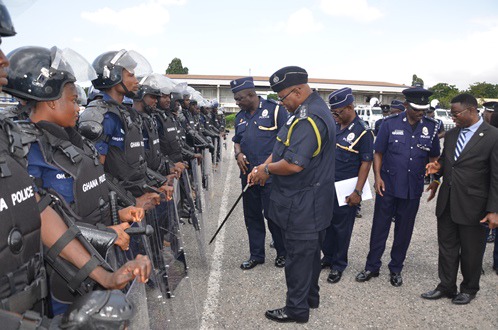 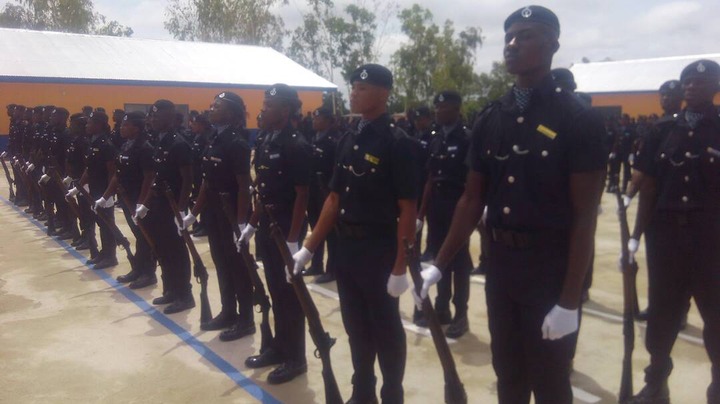 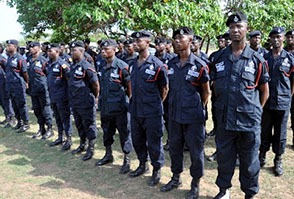 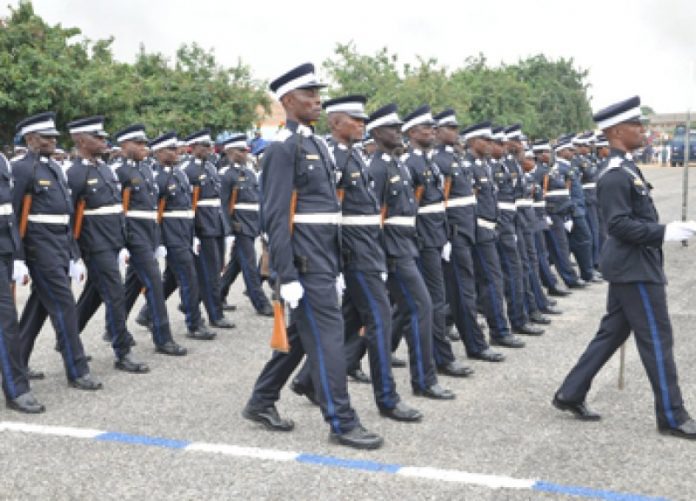 Real police work started in the gold coast now republic of Ghana in 1821. In the 1871 when Great Britain took full control of the colony, it became necessary to provide a strong force of 700 Hausa men under the command of Captain Glover were brought in from northern Nigeria to take part in the Ashanti wars on behalf of the British to ensure peace and security in the country. In 1894 the Gold coast police which is now called Ghana Police Service was formed with 400 out of 700 men brought in from Northern Nigeria under six European officers. They were headquartered in the Usher Fort and the training recruits were conducted in a very small room in the Fort.

On 1st March, 1930 the Depot staff, recruits, band master under the command of Captain J.W. Barlow moved from the Accra Barracks to the present location and surrendered the old building to the public work department. Therefore, the police Depot, now the National Police Training School (N.P.T.S) was established in 1930 for the training of recruits, under cadet officers (direct entry) and other Ranks on refresher, conversion, reversion and promotion courses.

The National Police Training School has since 1959 had thirty –two (32) native commanders with Supt. J. T Hanson being the first African Commander for the training School.