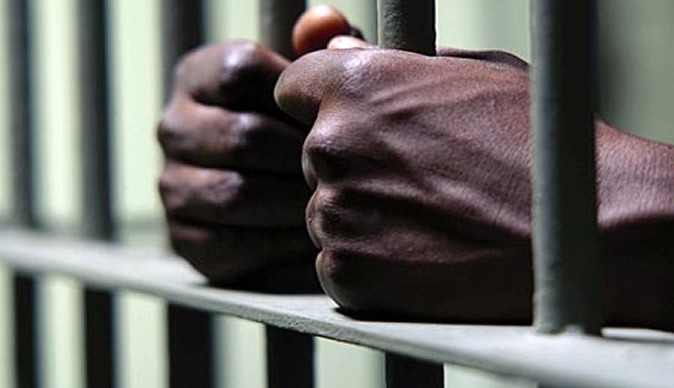 An incident which can be described as pitiable and act of wickedness has happened in New Achimota Accra where a teacher was convicted for defiling a 12 Year old Pupil.

It was gathered that the Teacher whose name was given as Kwabena Anim Seth was convicted by the Accra circuit court fo defiling a 12 Year old pupil whose name was not disclosed for Security purposes.

DailyGuide reported that the suspect Kwabena Anim Seth was alleged to have convinced and sxxually assaulted the child on three different occasions at New Achimota Accra. Adding that the suspect on the occasion of helping the victim with his online school assignment, lured him into the act and defiled him in his mother's living room.

In a statement given by the ASP Agnes Boafo stated that victim's mother said she noticed the whatsApp chat between his son and the suspect for the purpose of online studies die to the suspension of their school in respect to the Outbreak of Coronavirus.

It was also gathered through the Court Document that the Victim's mother on discovering the pornographic pictures in her son's phone further interrogated the victim as to how he got the pictures and he disclosed that it was the teacher who sent it to him. And further told the mother of how the teacher defiled him on three occasions. So the mother now decided to set a trap for him by inviting the audio her house, and the suspect agreed to come not knowing it was the mother of the victim that invited him by asking the child to convince him to come over.

Furthermore, the statement also stated that just as expected, the suspect walked in and removed his shirt and trouser, while on his boxer shorts, he was on the move to undress the victim not knowing that there were people hiding in the kitchen. And immediately he was apprehended.

The Mother of the victim then called the Police who arrested him. And it was during the interrogation that the suspect confessed he only defiled the victim twice not as he claimed that it was three times.

The suspect admit being guilty and was charged for defiling a 16 Year old as caused was hauled before the Court. As Christina Cann who presided over the case convicted him on his own plea and deferred his sentencing to tomorrow

He is currently cooling off in the police custody.