By ReaditGhana (self media writer) | 1 year ago 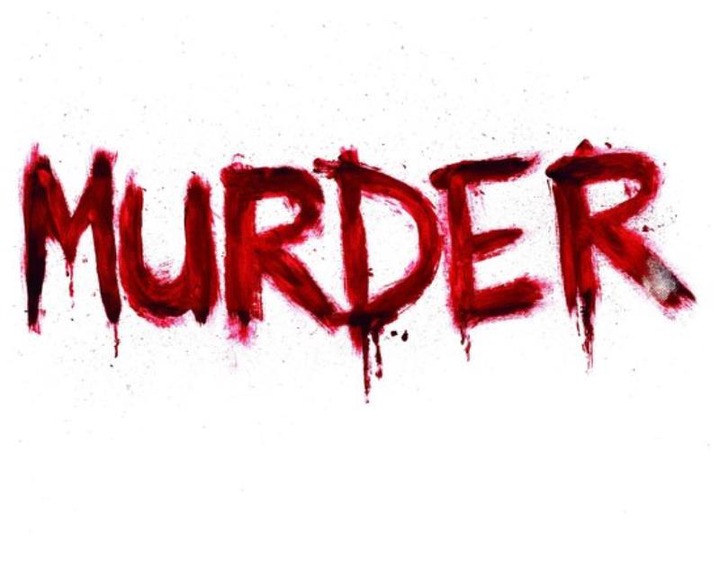 This sad incident happened in Mafi-Agoe, a rural community in the Central Tongu district in the Volta Region. Where a Fulani herdsman has reportedly murdered a woman in her late 50s this early Wednesday 14th October, 2020.

According to reports, the suspected killer, who happens to be a young Fulani herdsman in his early 20s committed the crime as early as 2:00am today.

William Aszido, who is reported to be the In - Law of the deceased, revealed to Star News that, the perpetrator happens to be the customer of the sufferer of the crime identified as Enya, an Alcohol seller.

William Aszido narrated the incident and said, “It was about 2:00 am last night when we heard the grand-daughter screaming that somebody was killing the grandmother. We all rushed out but the door was locked from inside and so we forced it open but the first person that rushed into the room was also attacked by the victim and so he also sustained deep machete cuts on his head. So we called the police"

According to an eye witness the police got to the scene and entered the room to arrest the suspect, but by that time, the woman was already dead.

Apparently the suspect has been arrested and is in police custody. Meanwhile the second victim who was attacked by the victim is also receiving treatment at the Adidome government hospital.