Another missing cocaine: Who should be held accountable

By Alabi_blogs (self media writer) | 1 year ago 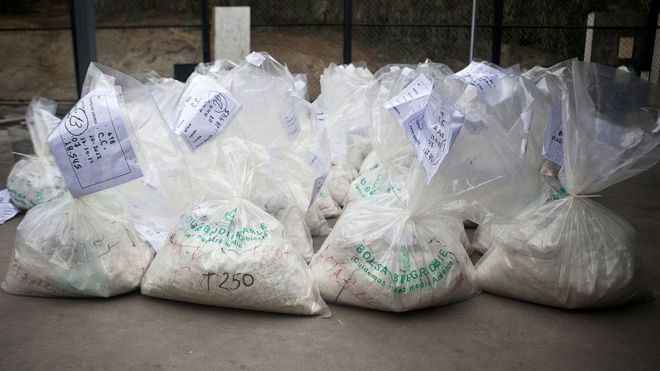 The issue of cocaine getting missing in this country is not something new. Institutions that are supposed to ensure the seizure and confistication of such hard drugs have on a number of occasions come out to say they've lost them. Such occurrences is baffling and needs some answers. But the question is, who should be blamed or held accountable. Should we take such excuses and not make anyone pay for their inactions. Shouldn't those in charge be made to do some answering?

The latest narcotics to get missing is a 100.1 grams of white substance believed to be cocaine cannot be accounted for by the customs division of the Ghana Revenue Authority(GRA).

According to the Narcotics Control Commission (NACOC), the incident occurred on Sunday, June 7, 2020, at Aflao in the Volta Region.

Director-General of NACOC, Francis Torkornoo said his officers after impounding a vehicle that had concealed the substances under its fuel tank on Friday, June 2020, took inventory of all the packages, which included $200,000 and wanted to send it to Accra for investigations but Customs officers refused.

“When they dropped the fuel tank, there was this false compartment under the vehicle containing various parcels and an amount of $200,000. After the inventory, as expected, NACOC wanted to the bring the vehicle to Accra for investigations to start, but the Customs officers refused, saying that they need to hear from their superiors from Accra,” he said.

He added that, “The team had a meeting and another inventory was taken [on Sunday] and this time, one whitish substance weighing 100.1 gram was missing from all that they saw on Friday. So my officers insisted that if the narration of the inventory does not change, they were not going to sign,” he said. 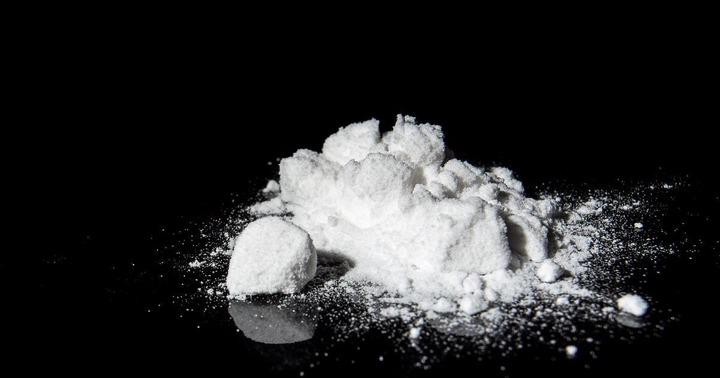 In 2011 for example,a quantity of cocaine that was being kept in police custody in Accra turned into Sodium bicarbonate. As to how a cocaine could change overnight into a sodium bicarbonate is very shocking, considering the fact that this happened whiles in Police custody. There are a few other instances where seized narcotics go missing in the hands of those that are supposed to seize,confisticate and prosecute persons in possession of them.

Could this be a sabotage of the governments attempt to control the use of narcotics or people are just taking advantage of the lapses in the system to their personal benefit?For how long can this continue in the country?

Content created and supplied by: Alabi_blogs (via Opera News )