Today In History: May 25(See Photos)

By Sharkytto (self meida writer) | 26 days 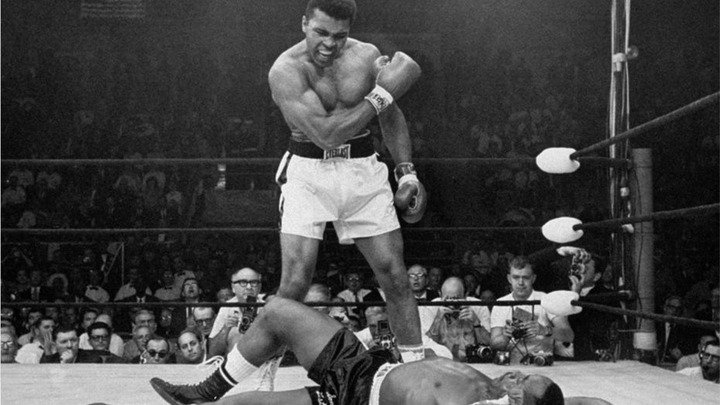 This Day In History: May 25

A lot of important historical events took place on this very day. Late us take a look at some of them. 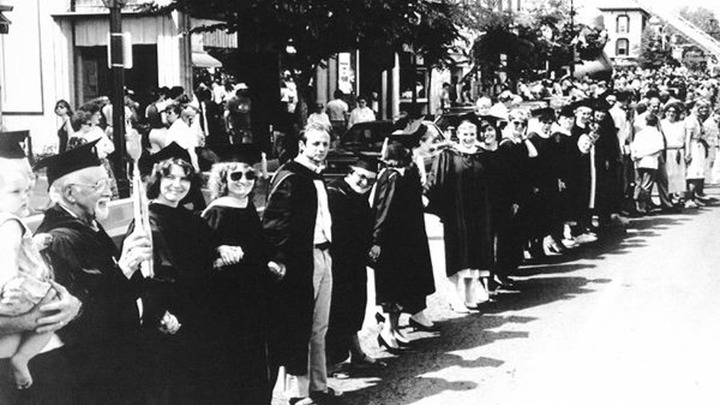 Muhammed Ali knock out Sonny Listin in some few minutes of the first round of their world heavyweight title rematch in a place called Lewiston, Maine. (Ali's victory sparked some controversy regarding wether he indeed connected when he sent Maine crashing to the canvas with his right to the head or wether it was just a "phantom punch," which Indicated that the fight was fixed.)

Ford put a stop to the production of the Model T after nearly 21years.

Babe Ruth hits his last 3 career home run- Number 712,723 and 714- for a Boston Braves in a competition against the Pittsburgh Pirates.

The former president of US, John F. Kennedy informed Congress: "I trust that this country should dedicate itself to achieving the goal, before this decade ends, of sending a man on the moon and making sure he returns safely on the earth.

Over 7million Americans took part in "Hands Across America" to generate capital for the nation's hungry and homeless. 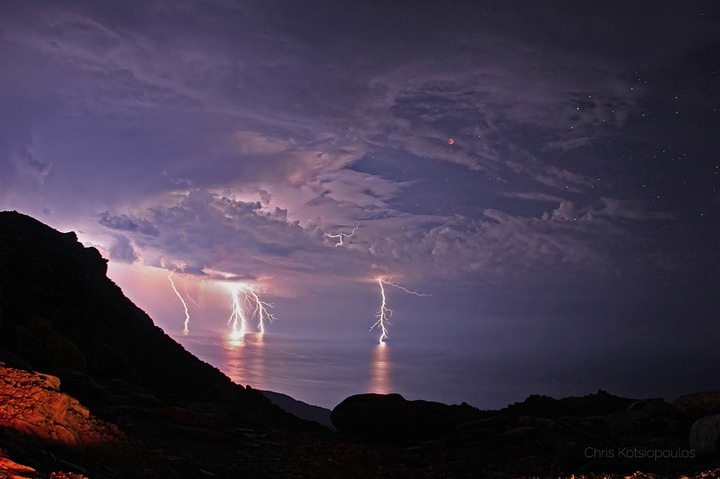 NASA's Phoenix lands on the Red Planet to start searching for evidence of water, the spacecraft indicated the presence of water ice at the landing site.