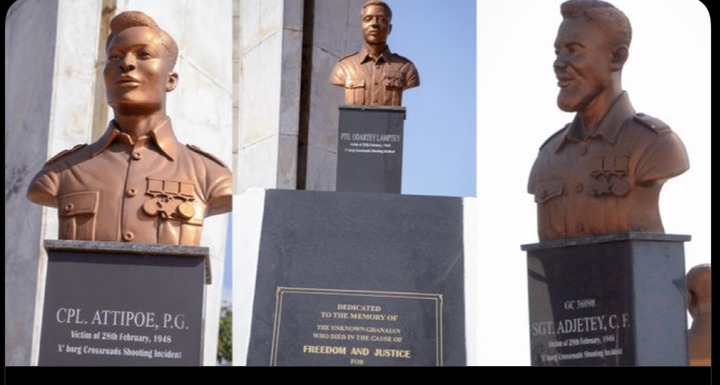 Today in History, on 28th February 1948, the Gold Coast was rocked by riots following the killing of three Ghanaian WW2 veterans known as the 1948 riots. 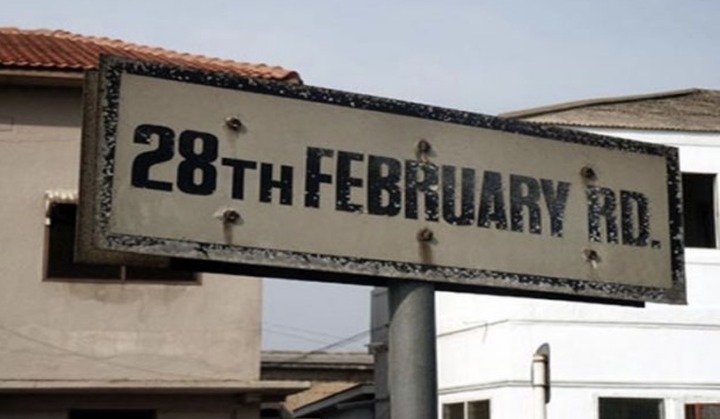 Nii Kwabena Bone II organized a boycott of all European goods on 26th January 1948 in response to their high prices which was having a toll on the living conditions of people in the Gold Coast.

The economic boycott was very successful as it resulted in the closure of many shops.

On 20 February 1948, an agreement was reached as some of the foreign firms assented to reducing their overall profit margin from 75 to 50 per cent.

The Government announced over the radio that, as a result of the negotiations between the Chamber of Commerce and the Anti-Inflation Campaign Committee, prices on some imported goods would be reduced and the boycott would end on 28 February 1948.

The expectations of buyers were not met as anticipated. The same day, Veterans of world war two, who had fought with the Gold Coast Regiment of the Royal West African Frontier Force, organised a peaceful demonstration marching to Christianborg Castle Accra Gold Coat

to hand in a petition to the colonial governor, demanding that they receive end of war benefits and pay which they had been promised.

As they marched towards the Governor’s residence at the Christianborg Castle in Osu, the colonial police stopped them.

The British head of police, Superintendent Imray, ordered his officers to shoot at the protesters, but they shot in the air.

Imray, who was getting frustrated, grabbed a gun from one of the officers and shot into the crowd, killing three of the ex-servicemen – Sergeant Adjetey, Corporal Attipoe and Private Odartey Lamptey.

Some other protesters suffered varying degrees of injuries.

Angered by this unwarranted violence, against unarmed men, and continued injustices suffered by the population in general, people in Accra and other towns and cities took to the streets, attacking European and Asian businesses and property.