History Behind These Tourist Sites

A brief history of these amazing historical sites .

Elmina Castle was erected by the Portuguese in 1482 as Castelo de São Jorge da Mina (St. George of the Mine Castle), also known as Castelo da Mina or simply Mina (or Feitoria da Mina), in present-day Elmina, Ghana (formerly the Gold Coast). It was the first trading post built on the Gulf of Guinea, and the oldest European building in existence south of the Sahara. First established as a trade settlement, the castle later became one of the most important stops on the route of the Atlantic slave trade. 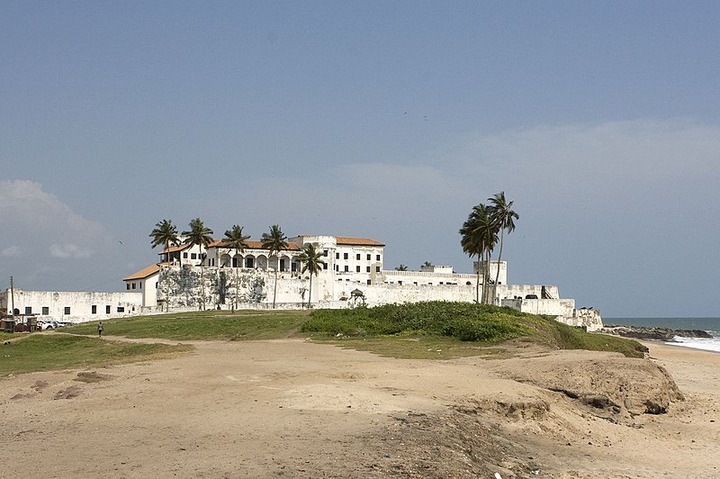 The Jamestown lighthouse is situated in the Jamestown neighbourhood of Accra, Ghana. The 28-metre (92 ft) structure was originally built in the 1930s, replacing an earlier lighthouse that had been built in 1871.

It consists of a stone tower with lantern and gallery, attached to a keeper's house. Both lighthouse and keeper's house are painted with red and white horizontal bands. 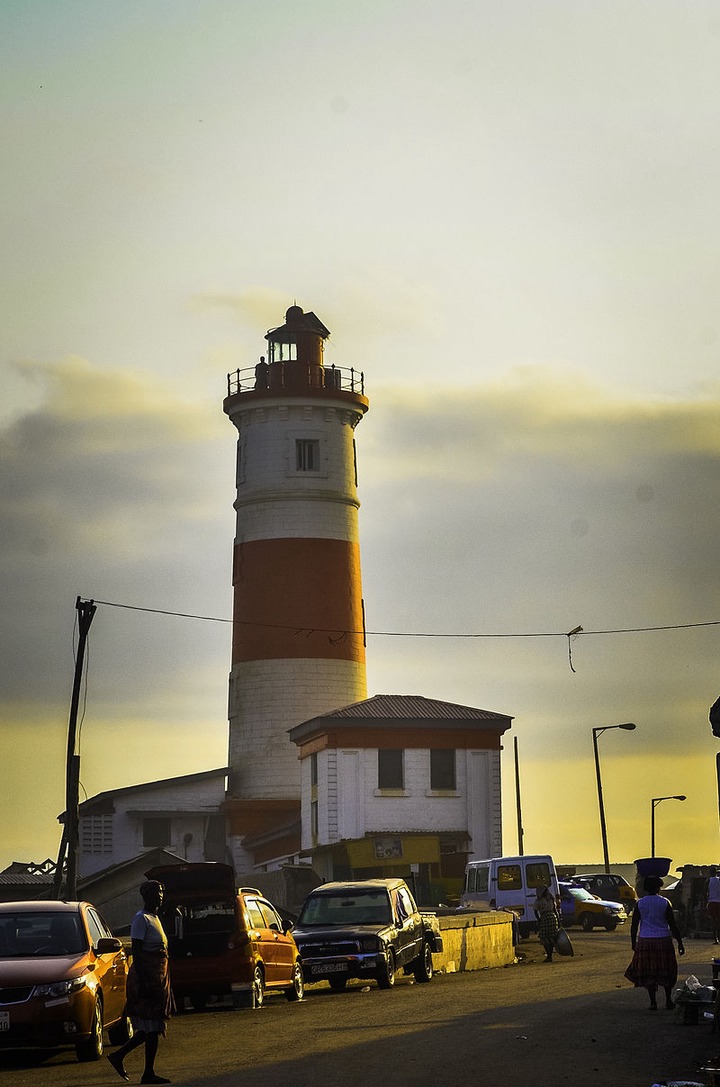 The mosque is located in the Islamic town of Larabanga, close to Damongo in the West Gonja District of the Savannah Region of Ghana.

The Larabanga Mosque is a mosque built in the Sudanese architectural style in the village of Larabanga, Ghana. It is the oldest mosque in the country and one of the oldest in West Africa, and has been referred to as the "Mecca of West Africa". It has undergone restoration several times since it was founded in 1421. 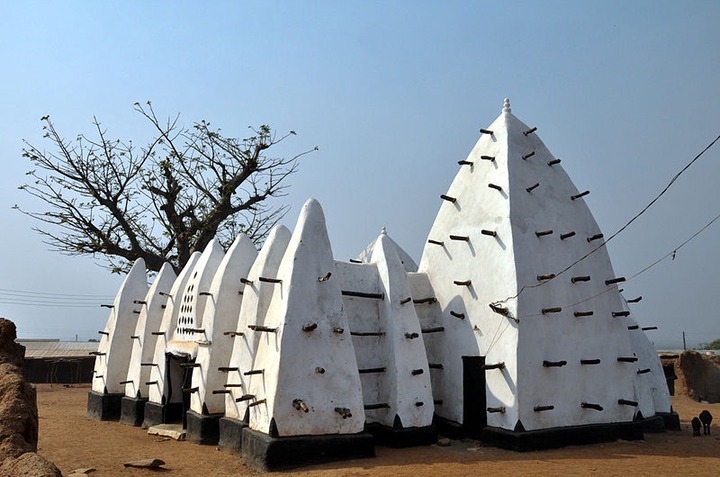 The mosque has an old Quran, believed by the locals to have been given as a gift from heaven in 1650 to Yidan Barimah Bramah, the Imam at the time, as a result of his prayers. 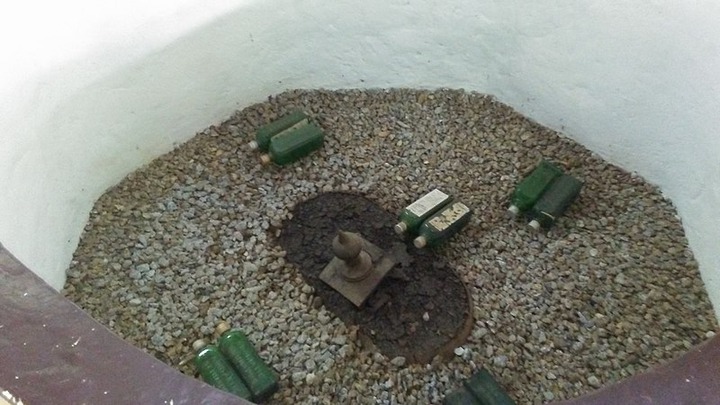 You should check out these amazing historical sites.

Does It Really Matter If The Rolex Is Fake ?