Why Big butts is associated with black females

By GreatAlexander (self media writer) | 23 days ago 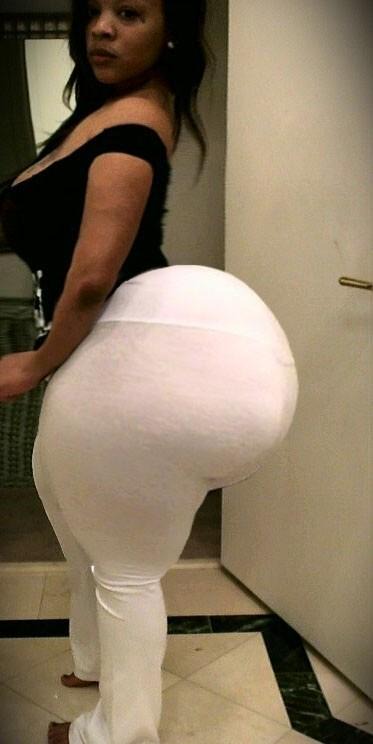 From the beginning of time, black women have always been seen as subordinate to white women in all aspects of life. Black women were seen as inferior, dumb and incompetent. These traits were soon attributed to black female sexuality. Due to the typically curvaceous buttocks and body, the black woman has been objectified as strictly an object of sexual pleasure. Where and how has the emergence of the hyper sexuality in order to understand how the emergence of big butts became associated with black females, it is important to see the negative implications of black female sexuality as a whole. bell hooks’ Black looks: race and representation, describes black females’ sexuality traits and how they have been portrayed in society. In the “Selling Hot Pussy” chapter of the book, Hooks associates black female sexuality with sexual deviance and primitiveness. Hooks writes, “Undesirable in the conventional sense, which defines beauty and sexuality as desirable only to the extent that it is idealized and unattainable, the black female body gains attention only when it is synonymous with accessibility, availability, when it is sexually deviant.” 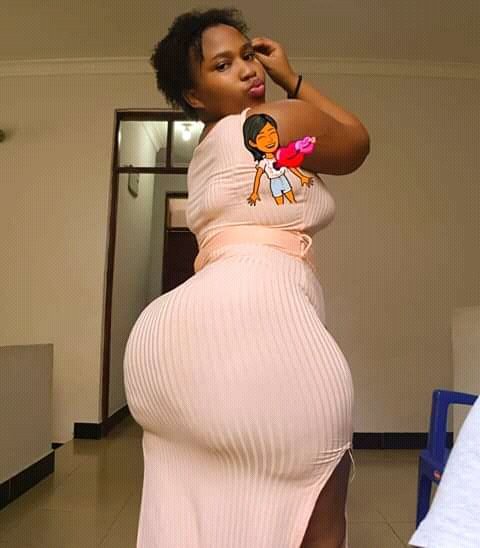 If a black woman’s body is not immediately ready to be used for sexual pleasure, then it essentially useless to men in today’s society. The notion that black female sexuality is one of concupiscence, primitiveness and deviance can be seen as early as the Middle Ages. During the Middle Ages, a Jewish traveler wrote about a kind of people that “go about naked and have not the intelligence ordinary men…They cohabit with anyone they can find…And these are the Black slaves.” By the eighteenth century, black women were labeled with a deviant sexuality. Leading into the 19th century black women’s and white women’s sexuality were constantly subjected to comparison and contrast. While white women’s sexuality was hidden and portrayed to be conservative, black women’s sexuality was put on display for society’s consumption. 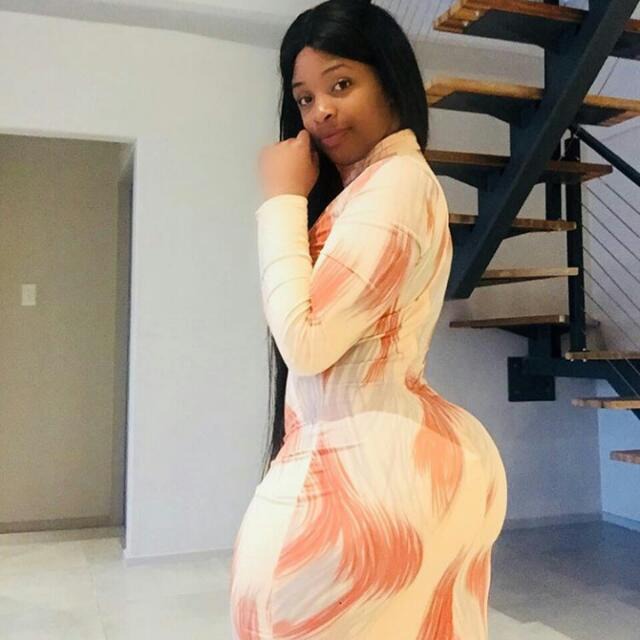 Why You Should Avoid Giving Money Out