The Most Wicked Persons In The World History.

By Africamedia.gh (self media writer) | 8 months ago

The world we lived is the most difficult place to live due to act of human nature. Among all the creatures, human beings are the most dangerous on earth because we are transforming the world into different ways. For you to know the kind of humans they were, check the list below. 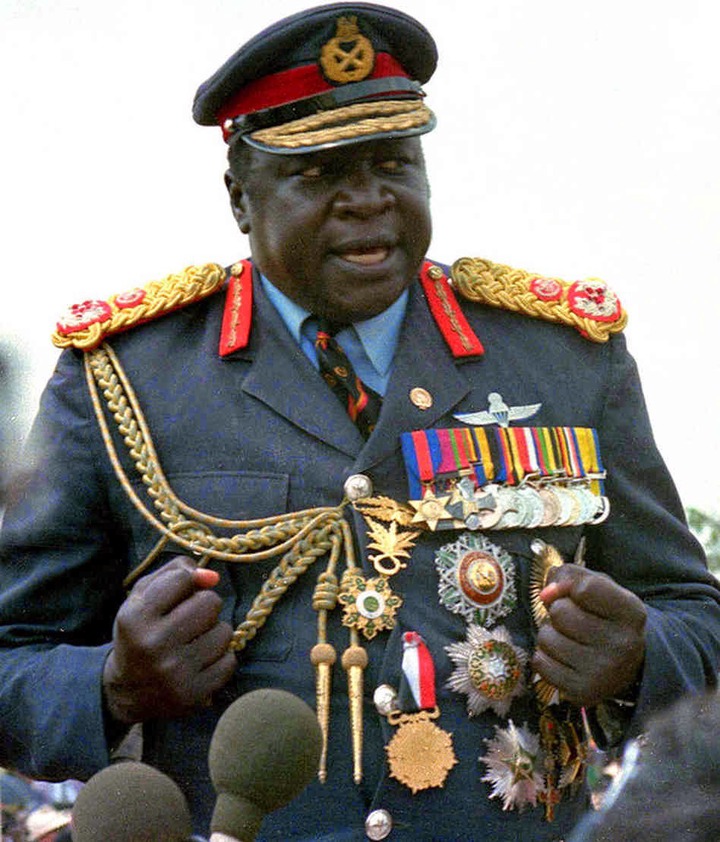 Idi Amin was a chief of army staff who has taken over the control of Uganda while the president had gone to Singapore to attend meeting, Idi Amin declared himself as the president of the country. He killed people feeding them to Crocodiles and he killed around half of a million people between 1971 to 1979. 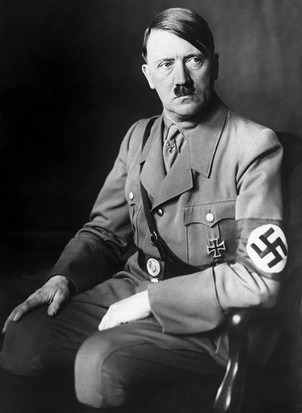 Hitler was a chancellor of Germany in 1933 to 1945. He is the most brutal and creative dictator in Germany history, and his crucial rule led to the death of over 50 million people at his time. Hitler believed that Jews were the cause of all the problems and set out to eliminate them, he was responsible for the second world war and the holocaust.Even there was also a rumoured that he has Poisoned their country water so that no one can drink it, unless the neighbouring countries that they can have access to drinking water during his regime. 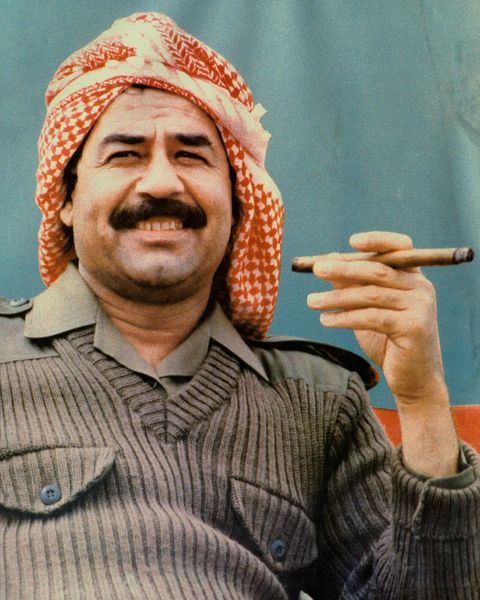 He was a dictator of Iraq from 1979 to 2003. He recorded several tortures and his policies made the way to the death of 2 million people in the country. Saddam Hussein ordered chemical attacks and beatings. In 2006, he was pleaded guilty for his evil deeds and they hanged him. 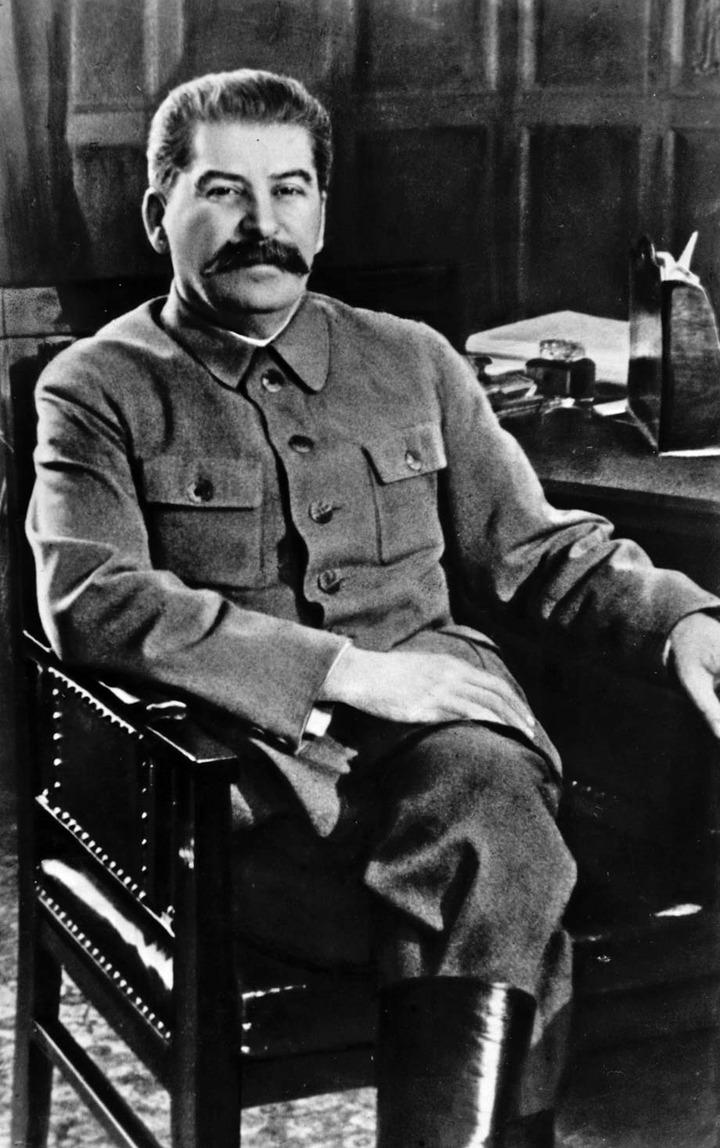 Joseph Stalin was a dictator of the Soviet Union, robber and assassin in 1922 to 1953. Under his rule, more than 1.5 German women were raped and he easily killed over 20 million people. Joseph believes that, individual death is a tragedy but millions people losing their lives is simply a statistics. 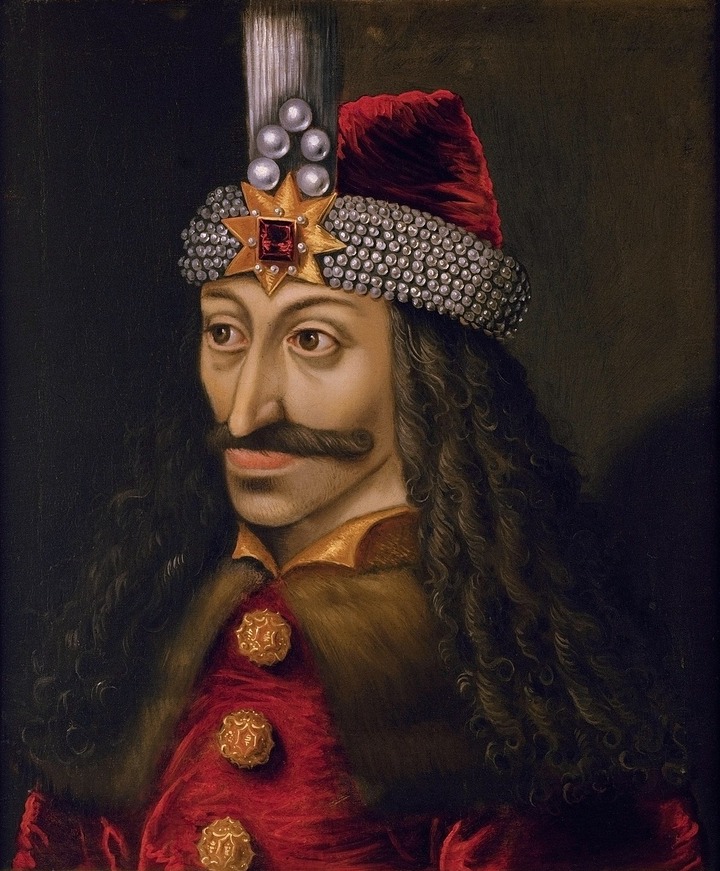 Vlad was a serial killer who used to roast children whom he fed their mothers, cut of the breast of women and forced their husbands to eat them. In 1448 to 1462, he killed about 20% of the country population 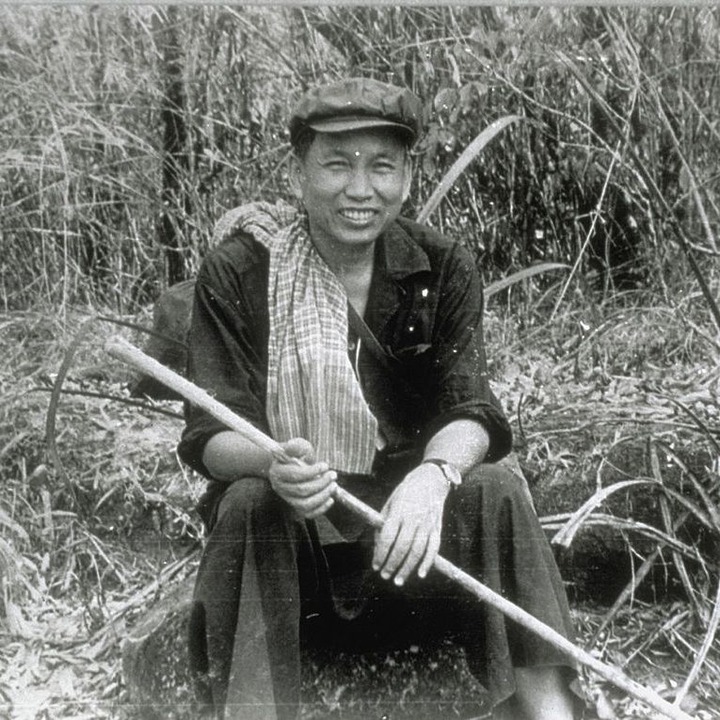 Pol Pot was the leader of the Cambodian revolutionary group the Khmer Rouge. He is the only person on earth who ordered the mass genocide on his own country. His policies led to the death of 2 million people which was 25 percent of the country population and he like to keep the skulls of every person he killed . 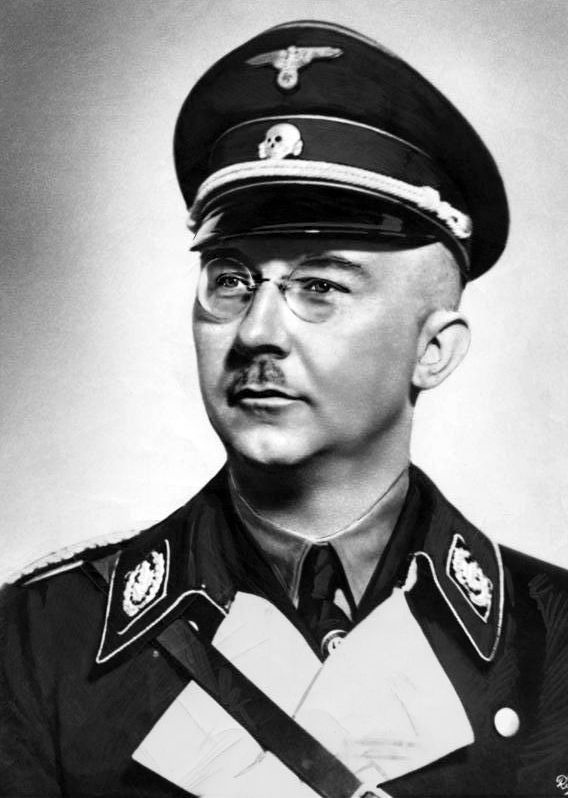 Himmler was one of the most wicked person on the planet, he had made a furniture that was human bones and skin of the Jewish victims. He ordered the killing of the 6 million Jews. 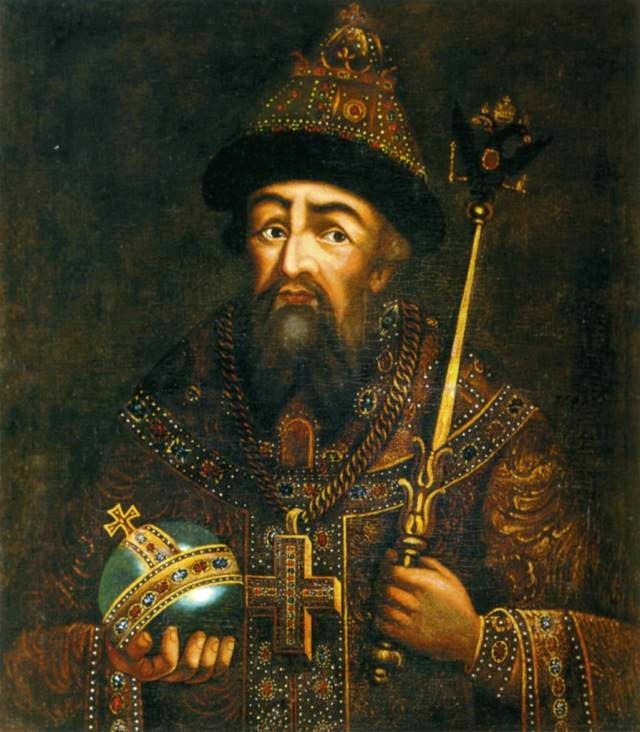 Ivan was the first Tsar of Russia. He used to throw birds from high structures or attack anything that comes on his way when he was a kid and that act became part of his life. In the Novgorod massacre, more than 60,000 people were tortured to death because of him.

Leopold The llnd of Belgium 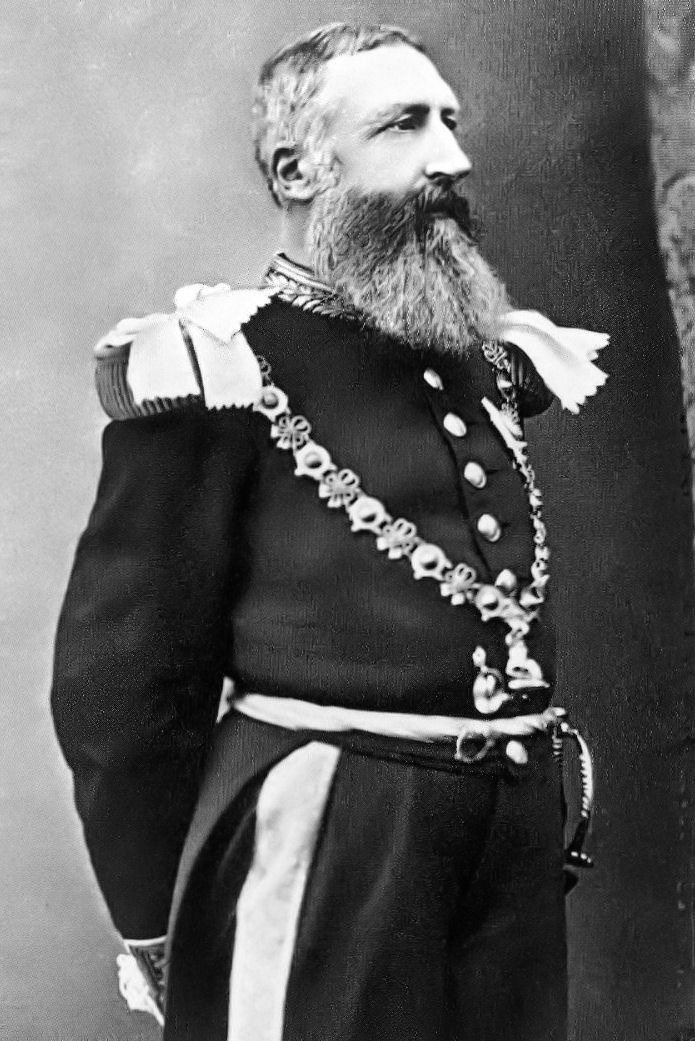 He was the person who killed over 10 million Congolese which was 50% of the country population. In 1885 to 1908, over 500,000 people died of diseases,starvation and terror attacks. His actions was to gain money and world super powers. 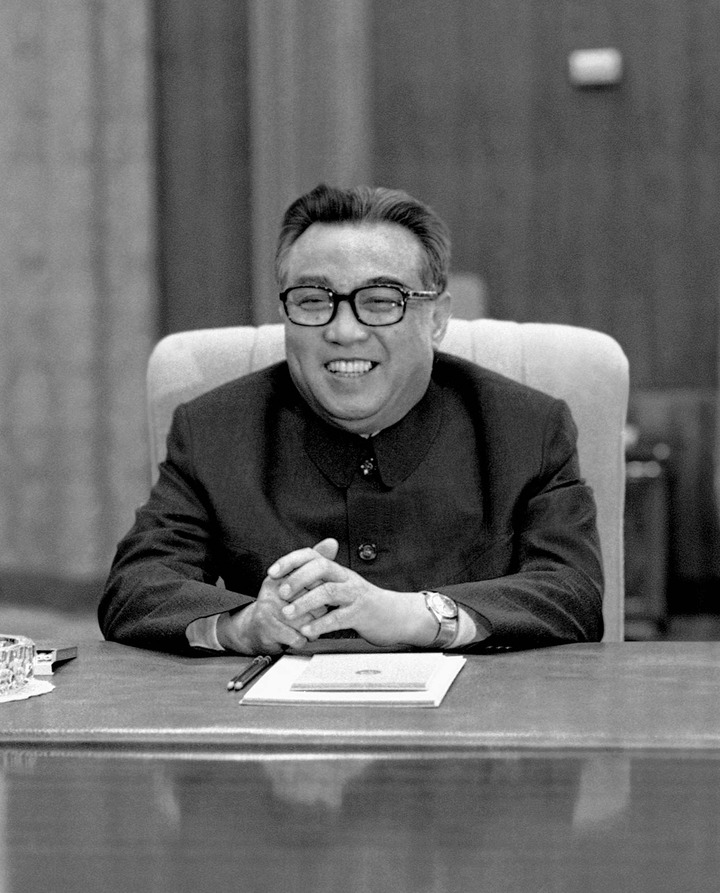 Kim was a dictator of North Korea from 1948 to 1972. His crucial rule led to the death of 3 million Koreans because they were forced to idolise him. North Korea is a country that do not allow foreign religion to operate about 70 years now and his son Kim Jong il has continued to rule the nation after the father death. 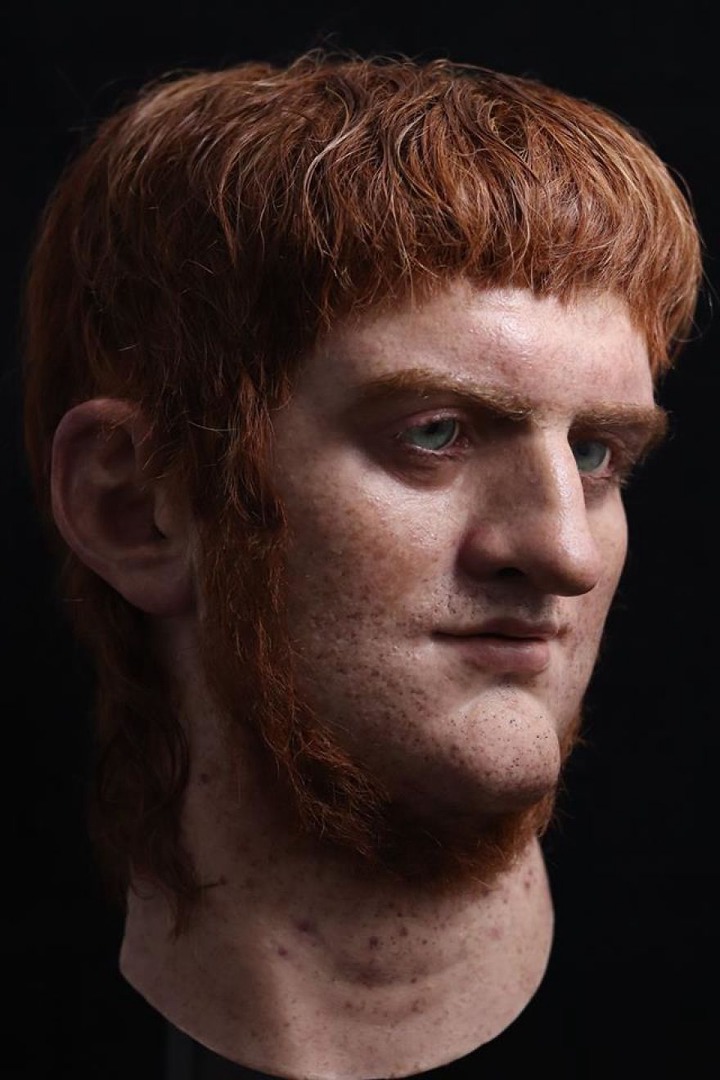 Nero was the man who burnt the entire cities, murdered thousands of people and every member of his family. Many people were burned, crucified, boiled and stabbed to death. After the great fire that burned Rome, he put the blame on the Christians who were brutally. 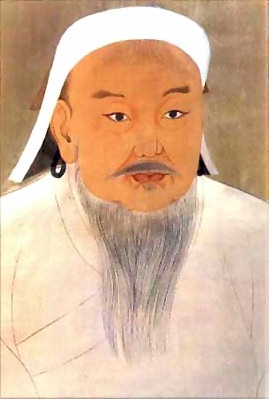 Khan was the Emperor of Mongolia from 1206 to 2027. He was a serial killer and he has killed over 15 million people in the Iranian plateau. During his reign, killed about 20 to 60 million people and his believe was that, when his army is out of water, then they should drink the blood of their horses that their ridding on the war front. 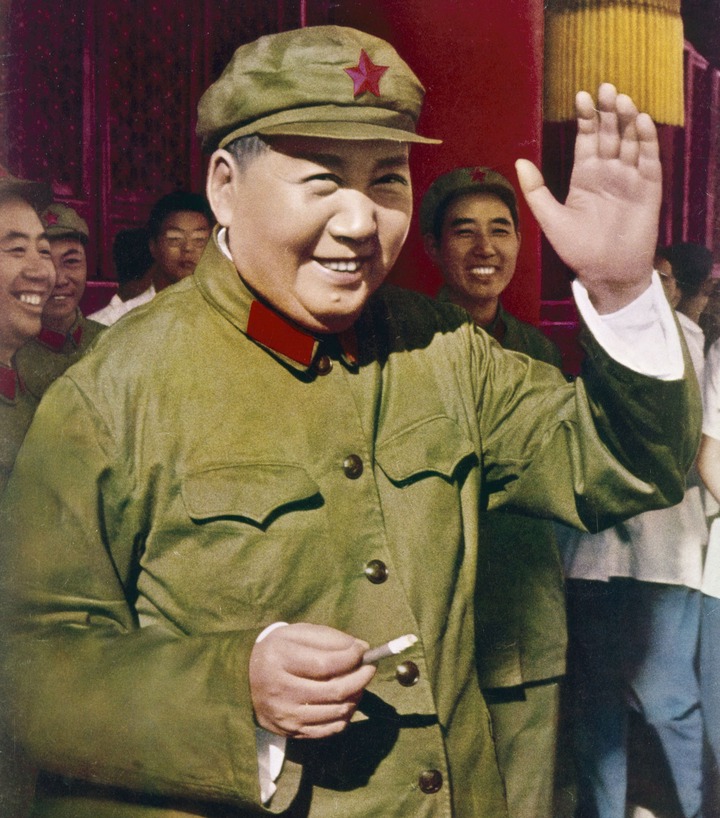 He was a dictator of China from 1893 to 1976. His mission was to make China become a superpower among all the countries but unfortunately, his actions killed about 40 to 70 million people through hard labour, starving and executing the people. 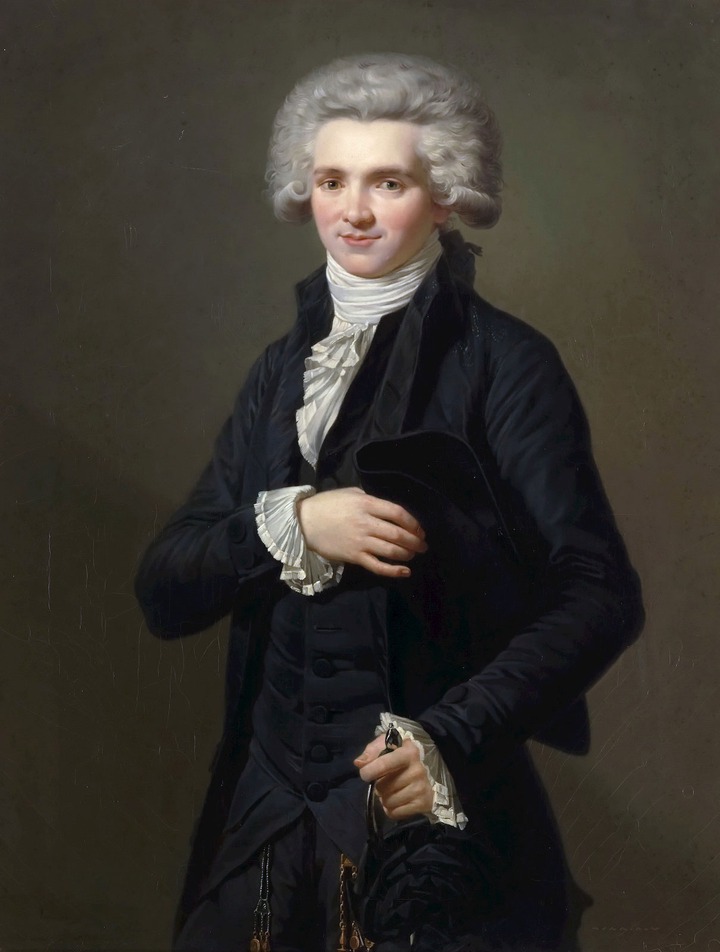 He was an architect of the French revolution who became a notorious leader which he was obsession with guillotining.

His reign of terror has been famous part of history and he killed over 40,000 people within 10 months. He ordered an attack on Vendee killing over 100,000 men which he believed that killing is better way to solve problems than forgiveness.