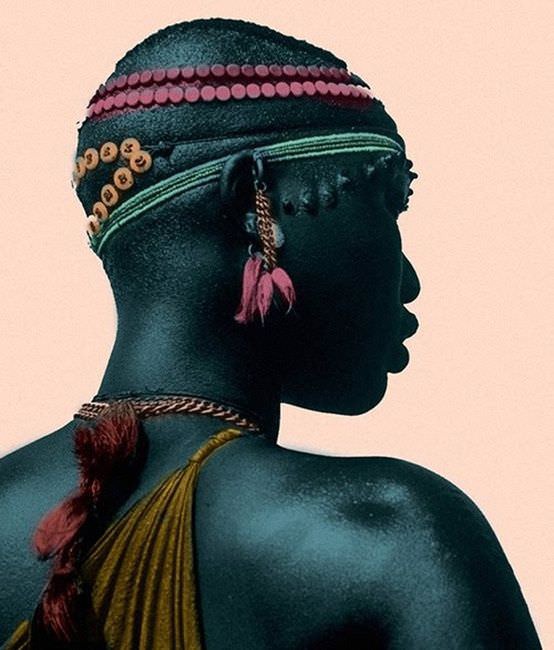 By darkest skin, you mean those defined by Pirkei De-Rabbi Eliezer below as dark like the raven.These are the descendants of Cush, the son of Ham (through his sons Seba and Havilah) — hence they are part of Hamites or Hamiltic people; the ancestors of whom were what the Bible called them as the Cushites or the Ethiopians. Today you can find them mostly in several African countries along and away (east and west of) the Nile Valley44. These were also part of the indigenous ancient Egyptians. They are of Y-DNA Haplogroup A (especially A3) and B, as you can see in the Haplogroup map below. Sudan (and South Sudan inclusive) seem to have the highest concentration of them.

Meet The God of Photoshop. He made Fantasy a Reality