From Hollywood actresses to a real flesh-and-blood cheetah. Here are the weirdest things people have found in their backyards. 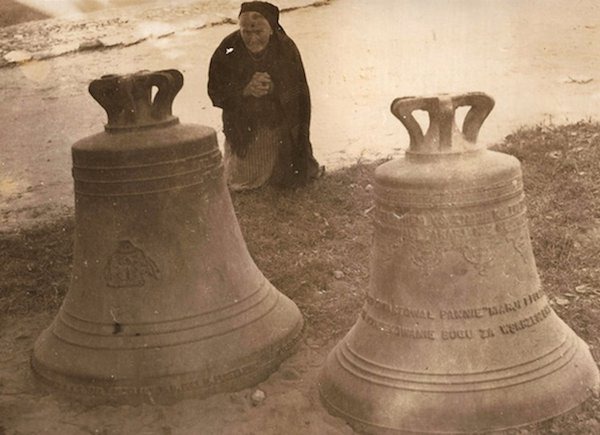 A man from the Czech Republic was digging in his garden to install pipes when he came across some unusual metal objects. After the excavation, he discovered that they were two large church bells around 400 years old. And these things are huge. Later, it turned out that the bells had been stolen 1 year earlier from a nearby church. The thief who buried them may have tried to hide them and then come back for them, but for some reason he was never able to do so.

2. A meteorite: a weird thing in the garden 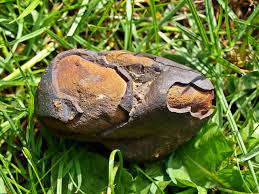 The chances of you finding a piece of meteorite in your backyard are pretty slim and there's not even talk of a meteorite hitting your house six times in a row. Yet that is exactly what happened to Radivoke Lajic, a Serb living in a small village in northern Bosnia. It seems that the property of man, for some reason, attracts the rocks of space. The man even thinks it might be aliens trying to bomb his house. Lajic sold one of the meteorites to pay for its roof to be strengthened against future attacks. Meanwhile, scientists are studying the building to see if it has any special magnetic properties. Pretty crazy right? 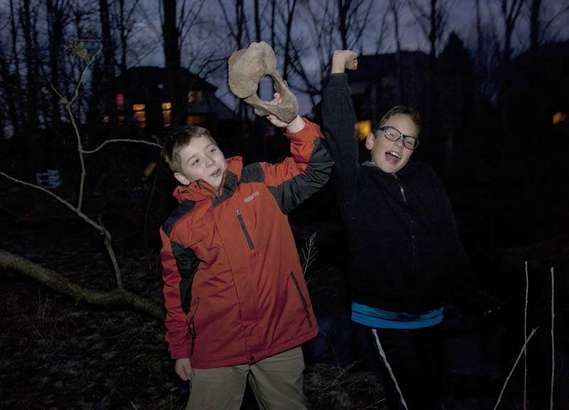 Two American boys, originally from Michigan, Eric and Andrew, were damming the creek that flowed through their backyard when Eric saw a strange rock pop out of the ground. Eric thought it was a stone but his cousin, Andrew, immediately knew it was an animal bone. Eric's father, an internist, confirmed this. The family called in a paleontologist from the Cranbrook Institute of Science in Bloomfield Hills, who then authenticated the bone as an axis, or neck bone, from a 13,000 year old mastodon. Pretty cool right? This is not the first discovery of its kind in Michigan. In 2015, a contractor working on a client's property discovered 42 bones. Scientists determined they belonged to a 37 year old behemoth that walked the Michigan area 14,000 years ago. These bones are now part of a permanent display at a museum in the Ann Arbor area. 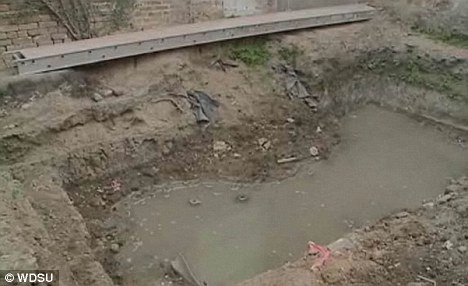 Some people say New Orleans is built on the dead and it seems to be, with its plethora of cemeteries. When Vincent Marcello of New Orleans, Louisiana decided to dig a plot in his backyard for a swimming pool, he discovered a historic cemetery dating back to the 1700s.Workers unearthed 13 coffins containing human remains. The caskets were stacked on top of each other, in the property that was formerly St. Peter's Cemetery before it closed due to overcrowding. Well to do families were probably able to afford to have their parents moved to a newer cemetery. While the poorest families had to leave the remains of their loved ones in that of St.Peter. However, this was not the first time that bodies had been discovered underground in the area. Not sure that Vincent was finally able to have his swimming pool. 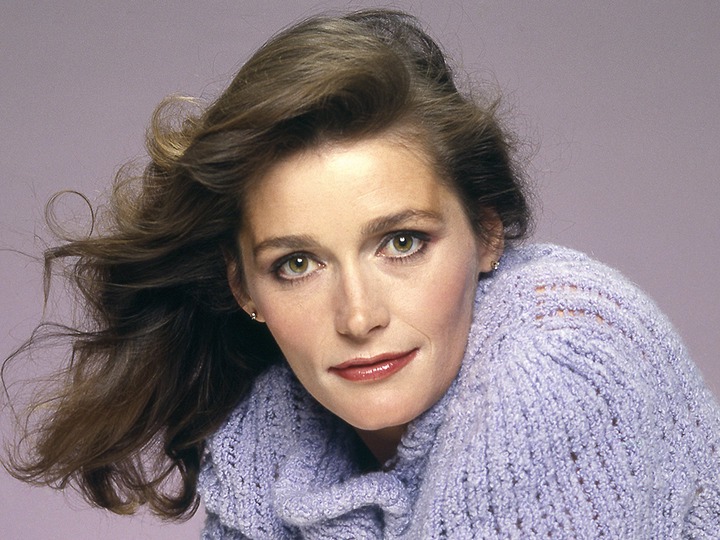 Margot Kidder, when she was 47 year old, was found in a stranger's yard in Glendale, California. She's the daring Lois Lane in the "Superman" movies. The actress, who was struggling with health and financial issues at the time, had been missing for three days before she was found. But she was supposed to have flown to Arizona from Los Angeles to teach a class. However, when she did not arrive, her manager issued a missing person's report. According to the police, she was scared and paranoid, wore dirty clothes and had missing teeth. Her paranoia centered around her ex husband, who she believed was head of the CIA and was out to capture her. She had even cut her hair with a razor blade in an attempt to hide. Later, doctors diagnosed her with bipolar disorder and placed her in a mental institution where she made a full recovery. However, she committed suicide by overdose of drugs and alcohol at the age of 69 in her home in Livingston, Montana.