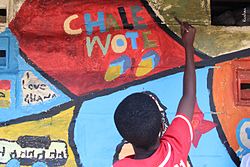 A festival is an organized set of events such as musical performances or plays, usually happening in one place, or a special day or period, usually in memory of a religious event, with its own social activities, food, or ceremonies: a film/food/music festival.

Chale Wote Street Art Festival, commonly known as Chale Wote, is an alternative platform in Ghana that brings art, music, dance, and performance to the streets. The festival aims to foster collaboration between a large number of local and international artists and patrons by allowing them to create and appreciate art together. 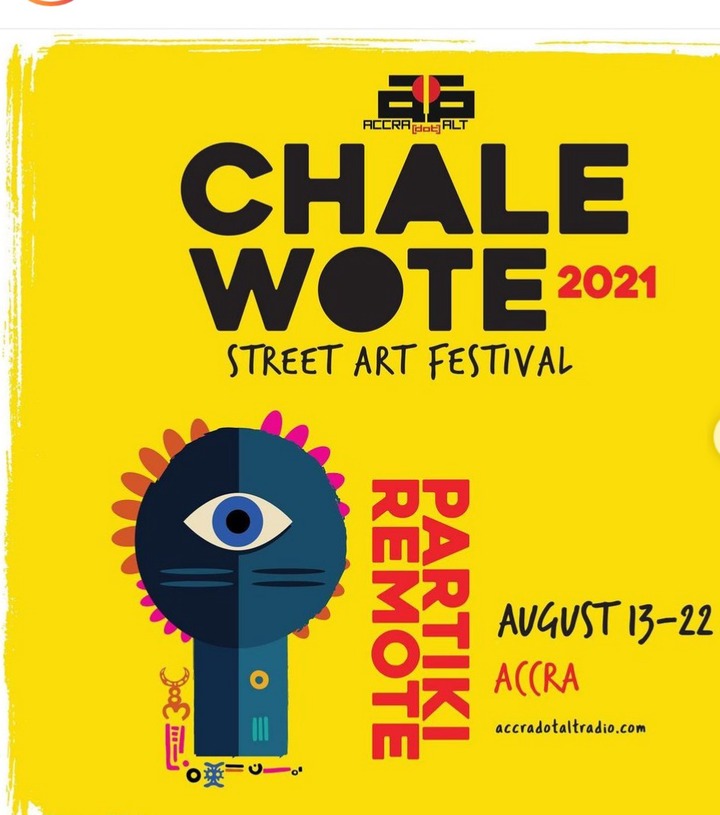 Since 2011, CHALE WOTE has featured graffiti murals, street painting, photography, theater, spoken word, interactive art installations, live street performances, extreme sports, film screenings, a fashion parade, a music block party, recyclable design workshops, and so much more. It is the first of its kind in Ghana, and it has sparked copycat gatherings around the country.

There have been numerous versions thus far; the first two lasted one day each, while the 2013 and 2014 editions lasted two days each, the former in September and the latter in August, a week after the Ga people's Homowo celebration in Accra's historical Jamestown. 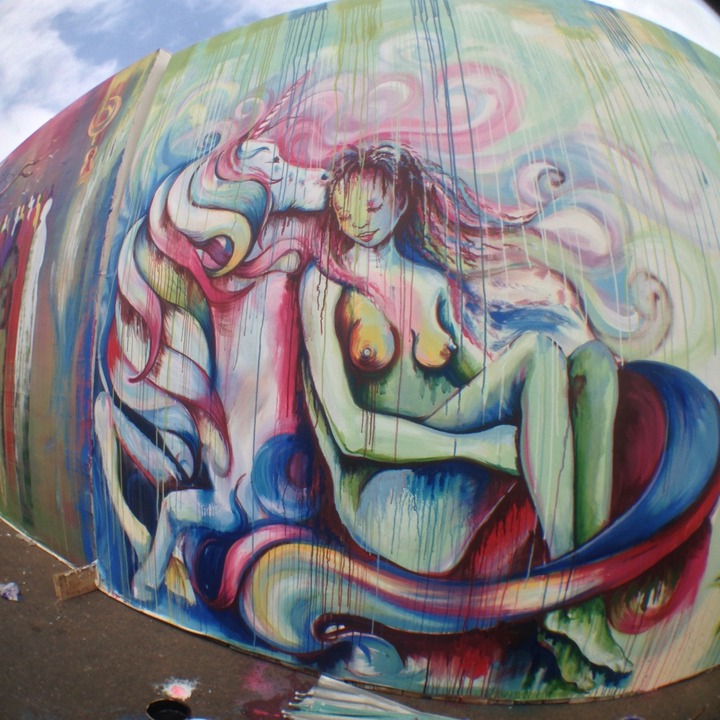 The festival's format changed in 2016, when it ran for an entire week from August 18 to 21. The event moved from Jamestown's open-air gallery to other art locations, including the Nubuke Foundation, the Museum of Science and Technology, and cinema screenings at the Movenpick Ambassador Hotel.

The same format was used in the 7th edition, which was entitled Wata Mata, and included a deeper dive inside Accra, with stops in Nima, Osu, and other locations. Accra's Alt Radio is hosting the event, which is also supported by Attukwei Art Foundation, Foundation for Contemporary Art Ghana, Dr. Monk, Redd Kat Pictures, and the Institut français de Ghana.

The following is a list of activities that have been taken take place during the street festival. Exhibitions of Photographs, Painting on the Streets, Murals with Graffiti, Installations that are interactive, Boxing on the Street, Presentation of a Film, Cultures Procession, Design studios, Film Screenings 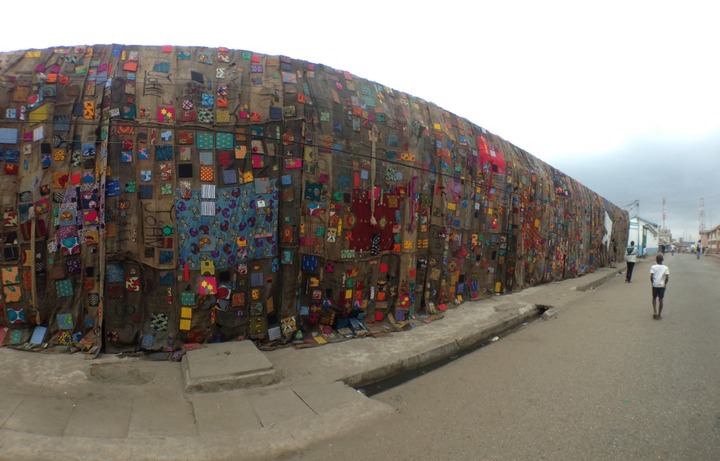 The origins of Accra's history may be traced back to James Town, the first port city that paved the way for Ghana's emergence as a nation. At the same time, James Town is a time capsule and a treasure trove.Beautiful colonial architecture, fierce boxing legends, a stormy history of the transatlantic slave trade, and a people's dogged desire to remember who they are all abound in this area.