It is no secret that one of the most revered Kingdoms in Africa and the world is the Kingdom of Ashanti, located in the southern part of Ghana, West Africa. The Ashanti Kingdom has over the years built an enviable reputation for themselves as the dominant traditional institution in the country. The kingdom is under the rulership of their current King, Otumfour Osei Tutu II. 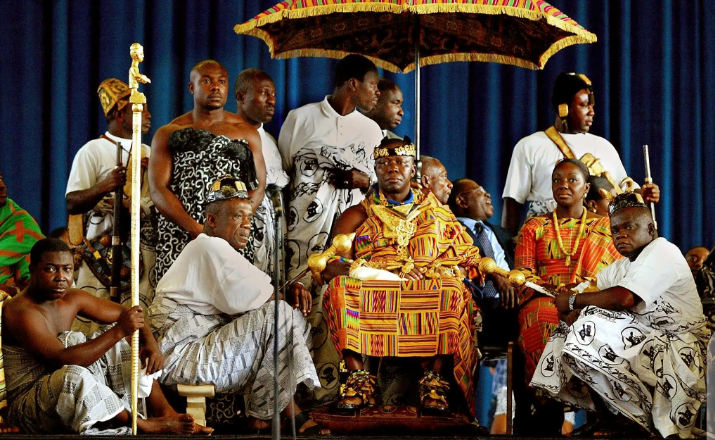 Having said that, it is also a known fact that natives of the Kingdom, known as Ashantis (or Asantes) are known to be a people who are very proud of their kingdom. They so much cherish their king and their culture, including their language, their food, their clothing, etc.

We have decided to enumerate some reasons why Ashantis are proud of their own.

1. Their history: Ashantis have a history that they always boast of. They were the only tribe in the then gold coast that engaged in several wars with the British who had attempted to rule over them. The Ashantis do not like to be controlled or bullied, and they fiercely rejected the efforts of the British to rule them for several years. They ended up killing a lot of the British, including their governors.

2. Expansion of the Ashanti Kingdom: the Ashantis were very rich and strong in the years that preceded democratic governance. They were very powerful too. They fought several wars and almost conquered the entire southern part of the then gold coast, until the British joined forces to stop them from expanding.

4. Their culture: one thing Ashantis don't joke with at all is their beautiful culture. They really value their dance (adowa), their language, their dressing, etc. This makes them stand out all the time as a very organized people. 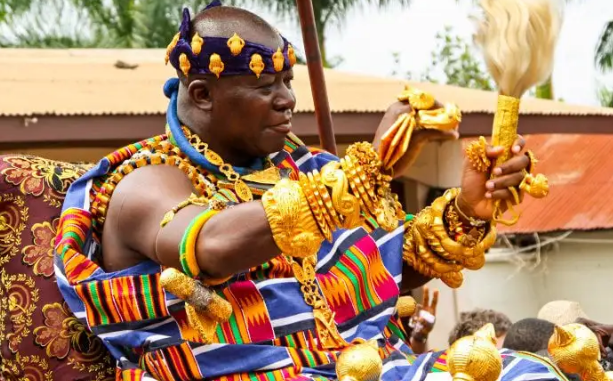 One thing Ashantis do not also joke with is there King. They hold their king in high esteem that whatever the king says stands. No one will ever dare disrespect the king of Ashanti for any reason..

With the above, everyone who belong to the Ashanti Kingdom feels proud to be a part of this great people.