Check out other countries that speak twi apart from Ghana

By Yahaya Hassan (self media writer) | 16 days ago

Twi, also known as Akan Kasa.It is a dialect of the Akan language spoken in southern and central Ghana by millions of people.Mainly of the Akan people, the largest of the seventeen major ethnic groups in Ghana.

Twi has about 17–18 million speakers in total including second-language speakers. About 29% of the Ghanaian population speaks Twi as a first or second language. Twi is a common name for mutually intelligible former literary dialects of the Akan language, Fante, Bono, Asante and Akuapem. Akuapem as the first Akan dialect to be used for Bible translation, has become the prestige dialect as a result.

Twi which is a dialect of the Akan language is a derivative of a Bono king Nana Baffuor Twi. As a result, Twi is also spoken by other natives not of Ghana. 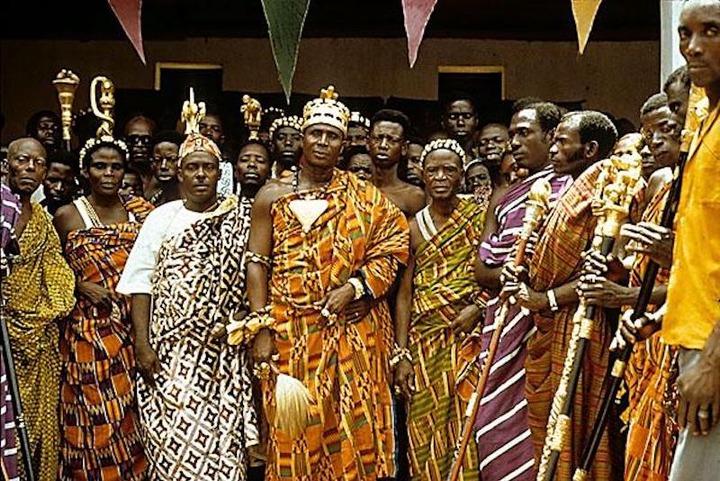 There are more than 60 ethnic groups in Cote D’Ivoire, but the Baule, as well as other natives living east of the Bandama River is affiliated with the Twi in Ghana

Some members of the Ashanti tribe moved and settled in Cote d’Ivoire, where they are now known as the Baoule people and identify themselves as Akan rather than a subgroup of the Ashanti.

The Baoule tribe is one of the biggest in Cote d’Ivoire. Her mother, Nyakou Kosiamoa was the niece of Osei Kofi Tutu I, the co-founder of the Ashanti Empire.

During the expansion of the Ashanti, many subgroups were forced to recognize themselves and submit to the Ashanti Empire fully. Princess Pokou found it unnecessary that the Empire wanted more power and control. The dispute led to war, and Princess Pokou decided to migrate with her fetish priest, her son and a group of willing Ashantis to new territory.

According to the history of the Baoule people , Princess Pokou consulted her priest on how to cross the river. After consulting the gods, her priest informed her that a sacrifice of her most valuable possession has to be made for the people to cross over the river.

Princess Pokou sacrificed her son and threw him into the river to appease the crocodiles and the people were able to cross over leaving Ashanti territory and Ghana.

The people and their princess journeyed on until they reached fertile land and settled in what is now modern-day Cote d’Ivoire. They named themselves Baoule.which means the ‘child is dead’ to serve as a reminder of the sacrifice of their leader.

She also instilled bravery and confidence in her people who go down in history as waging the longest war of resistance to French colonization in the whole of Africa and holding on to their traditional beliefs and way of life. This is why the tribe remains the biggest in Cote d’Ivoire till date. That is making Ivory Coast a Twi speaking country.

The Akans from Ghana were officially the predominant slave group in Suriname and would due to their militaristic background and common language become runaway slaves (Maroons) and lead several slave rebellions across the Caribbean and the Americas with notable leaders being Cudjoe, Quamin, Quamina, and Cuffy which correspond to Akan day names Kojo, Kwame, Kwabena and Kofi.

“Jamaica” is a Twi term that originated from Akan slaves, the Akan slaves were shipped to the foreign land and kept saying, “perhaps, I’ve gotten stuck here” in Twi, which was the origin of the name “gyama y3 aka” (Jamaica).

The Kromanti language is the mother tongue of the Jamaican Maroons. Jamaican planters used the term Koromanti which was used to refer to slaves purchased from the Akan region of West Africa, presently known as Ghana.

The Maroon are descendants of slaves who escaped to freedom from colonial servitude and formed their own independent communities in the 17th century. The language thrived in these communities only began to diminish in usage in the early 20th century.

It is generally spoken now only by elders in Maroon communities. Kromanti is one of the three languages of Jamaica which belongs to the Akan language group, which includes Fante, Asante, and the Twi family. Kromanti similar to the Creole languages spoken in Suriname.

In Jamaica, it is spoken by the Maroons of Moore Town, Charles Town and Scott’s Hall. The nature of Maroon society has been described as “secretive,” an element that has been cited as the chief reason for the demise of Kromanti.

The language is currently used mainly in special ceremonial situations which is known as the Kromanti Play. Many of the Kromanti leaders had names that originated in Akan culture.

For their proud display of wealth and culture and their dominance in West African history, the Akan ethnic group remains one of the most prominent and popular ethnic group in West Africa and Surinamese culture. Which is making Jamaica a Twi speaking country. 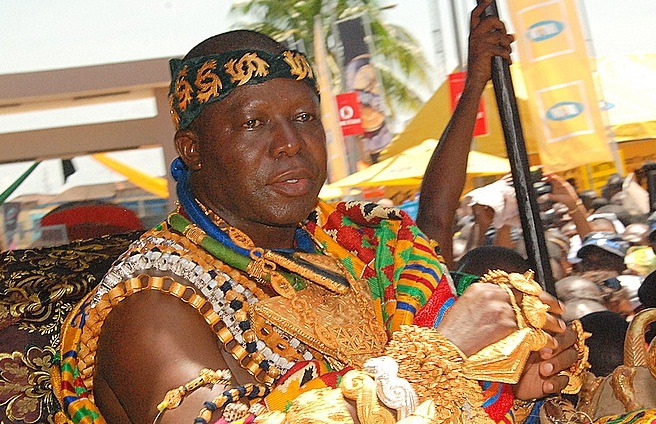 Benin is also said to be a Twi speaking country.

Today, the Akan culture can also be found in the world as a number of Akans were taken as captives from the Gold Coast(modern day Ghana) to the Americas.

Following periods of war, the capture and sale of Akan people into the slave trade shot up, especially during the wars between the Ashanti tribe and the Fante (as both sides sold a large number of their captives) as prisoners of war.

The conflicts resulted in large numbers of military captives being sold into slavery. Which is spreading Akans all over the world.