By Verified_writer (self meida writer) | 17 days

We all heard the sad news of the demise of prince Phillip Duke of Edinburgh who was the husband to Queen Elizabeth II who is the Queen of England after nearly 74 years of a successful royal marriage. 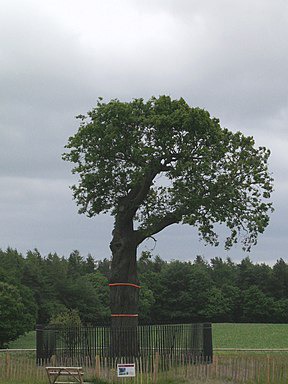 He passed away a few days ago and was buried yesterday with many organizations including teams english national football observing minutes of silence in his honor.

However one interesting fact about his burial is his coffin and the burial ground in which he was buried which has left a lot of people talking.

1.Many countries have signs and symbols which they hold very dear to their nation which has very important significance.

The oak tree is a an important symbol in the English monarchical government which represents honor, nobility, persistence, strength, wisdom as longetivity.

2.Due to the size of oak trees they’re able to absorb a lot of water thereby preventing natural disasters such erosion and land degradation. 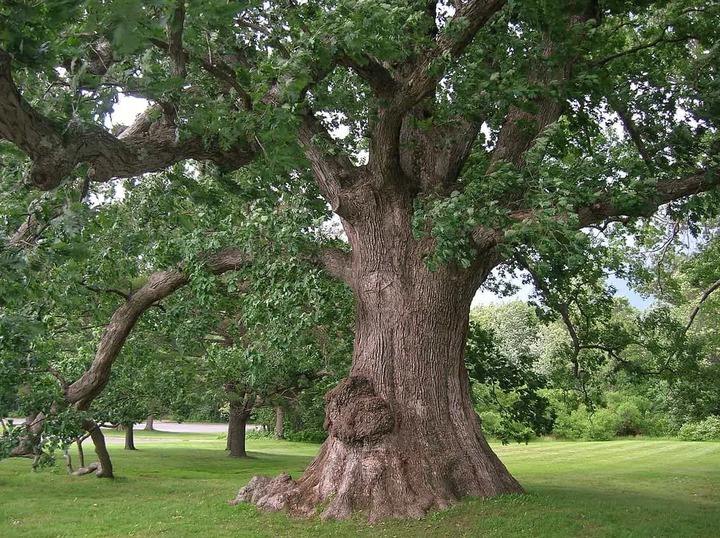 Sources have said that oak trees can absorb up to 60 gallons of water due to how tall they’re and can withstand several weather conditions and harsh seasons as well as droughts making them camel-like trees.

3.Oak trees are so tough that they can withstand termite infestation as termites find it hard breaking through its tough backs in order to feed on it.

Due to its strength it is mostly used in making highly expensive luxury confine which health’s preserve buried prominent personalities for such a long time. 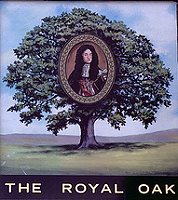 4.Oak trees are among the top three most oldest trees among the likes of baobab and Mahogany trees and are said to be as old as a century of fully grown.

The oldest living oak tree in the world still is located in Louisiana in the United States of America and is believed to be about a 10 centuries old.

5.In the African continent oak trees were once worshiped as gods and were believed to be the spiritual abode of several ancient deities, god or gods. 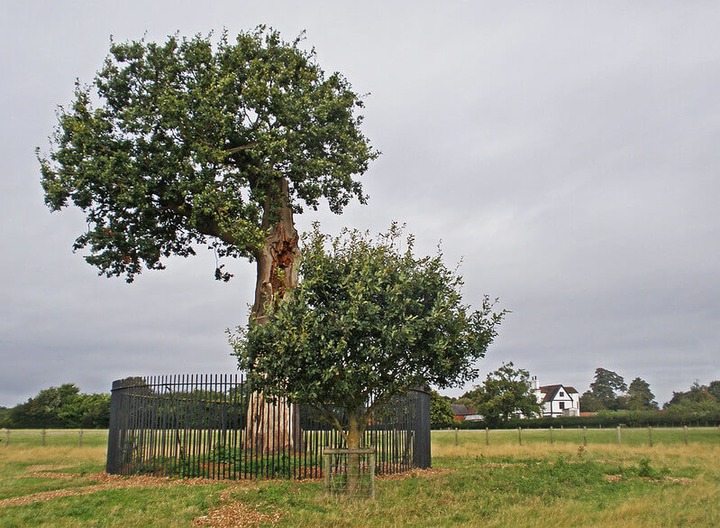 Many oak trees in Africa are marked as holy plants with some of them performing supernatural activities day in day out.

6.The 29th of May each year is reserved as the national oak day in the United States of America to celebrate several historical happenings in the American history.

King Charles II once took cover in an oak tree to escape from his enemies who were after his life before finally being overthrown.

Fix your attitude: A right call at the wrong time.

#FixtheCountrynow: Where does the Absolute Power lie?