The term Adinkra refers to a fabric in particular produced in Ghana and in the Ivory Coast with the printing of various Akan symbols on it.These symbols, each different from the other, represent proverbs, maxims, historical events, concepts and much more. These symbols as mentioned belong to the Akan ethnic group that we find in these in Ghana and in the Ivory Coast and differ from other tribes , among other things, also for the tradition of kente, the fabric of the royals, the stuff of ewe women. 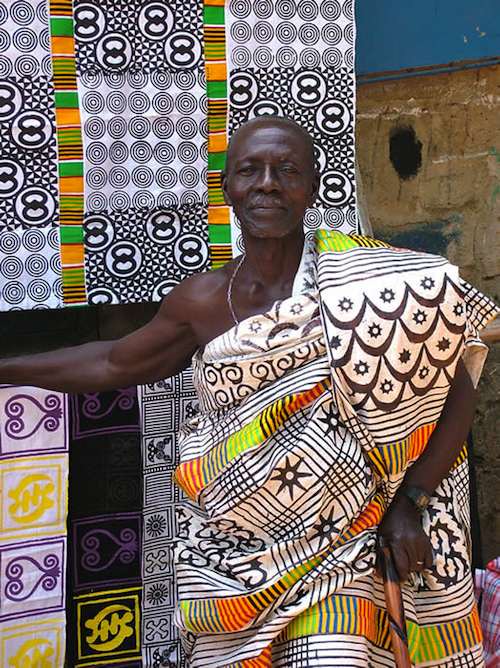 The Akan are great weavers and already in the 16th century they produced very precious fabrics including Adinkra fabric. This was originally an exclusive production of the Gyaaman people of the Bono region and was worn by royalty, spiritual leaders or wealthy people during funerals or important ceremonies. The fabric and symbols are said to have been invented by King Nana kwadwo Agyeamn Adinkra who then baptized it with his surname. 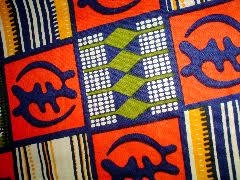 Things were fine until in the 19th century the Gyaaman began to copy the Golden stole of the Ashanti. A war breaks out in which the king of the Gyaaman dies and his royal robes are taken by Asante hene Nana Osei Bonsu-Panyin as a trophy. Through compulsion it is said that the royal stylists, including the king's son, had to teach the Asante the technique of weaving and the production of the ink used for prints on cotton. 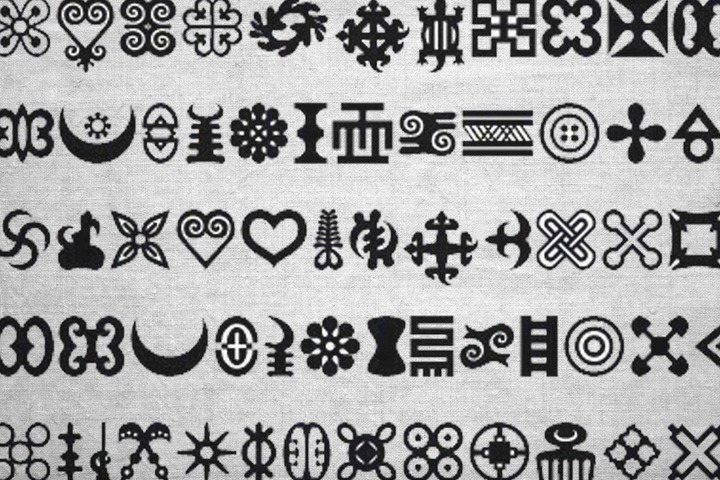 Over time the Asanti have made the Andinkra symbols their own by incorporating new symbols, their culture, philosophy and history, as did the Akuapem, Fante and Akyem. From the fabrics the symbols are also printed and engraved on other materials such as vases, sculptures and much more. The oldest known Adinkra fabric dates back to 1817 and has been in the British Museum since 1818. This fabric features 15 prints including stars, drums and diamonds.

Angry Prophet And Herbalist Expose Themselves After Clashing Over Secret Dubai Spiritual Items.