By MeloNews (self meida writer) | 13 days The world we live in is a great one indeed. There are lots of people, objects and places in that make living here very amazing. Places and landmarks like New York, the Sphinx and Pyramids in Egypt and so many more make it a wonderful paradise. Apart from places and objects there are humans like us and animals but we are are the important ones around.

Human beings are unique in every way. We possess certain skills and features that make us different. However there are people who are more special in some ways. What makes them special is the fact that they have achieved greatness by developing their skills and talents. These are the famous people of the world or in other words, superstars. They are found in so many categories such as cinema, music, comedy and others.

We all love them because of the impact they leave on us. From time to time we lose some of these famous people to death and we tend to miss them a lot. The technological development of the world has reached a point where computers can analyze faces and produce images of how they egg would look after some years. Using this technology artists have created images of how some of the superstars we lost would look today if they were still alive. Here they are below... 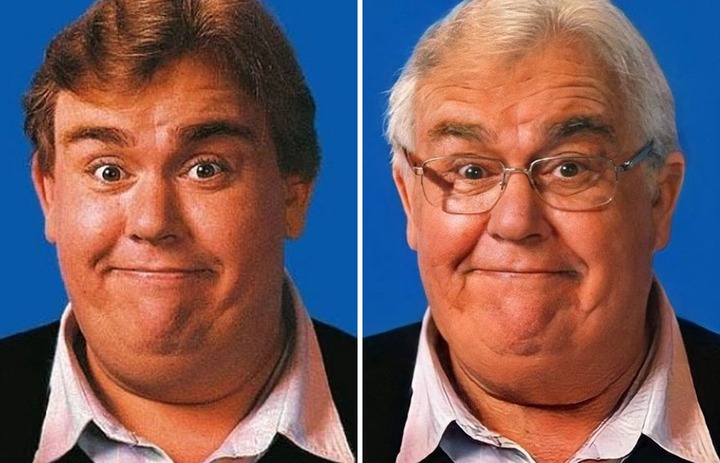 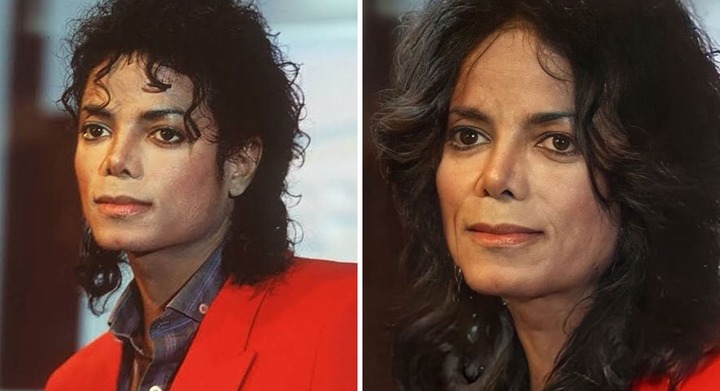 This man is someone we all knew and loved. Michael Jackson was one of a kind. He was one of the greatest musicians in his days and will continue to be so for a very long time. His date of birth was August 29, 1958. The king of Pop as he was popularly known left the world on June 25, 2009 and he would have been 63 this year. 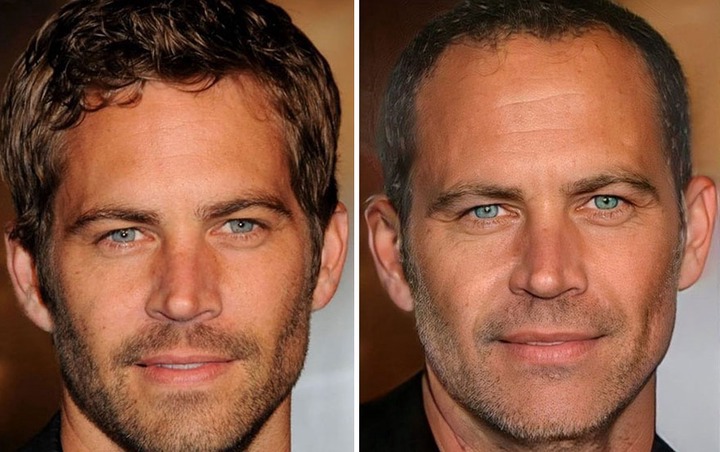 Fast and Furious Certainly will certainly never be the same after this man. November 30 of this year will be exactly 8 years after his passing away. The actor would have handsomely been 48 years old in September. 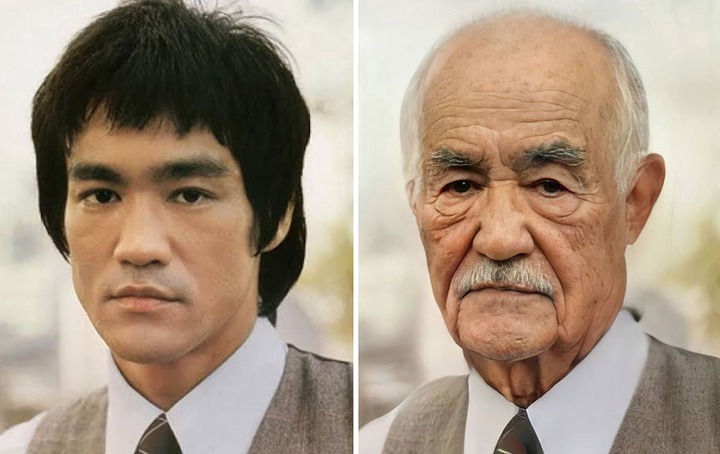 Surely this man is the greatest motivational icon to have walked the earth. Bruce Lee was what he was commonly called but his name was Lee Jun-fan. He was an actor, martial artist and director. He died in 1973 and would have been 81 years old this year. 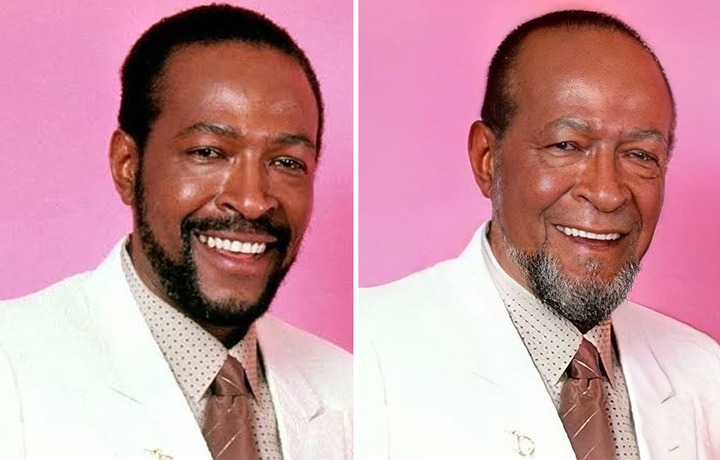 Gaye was a musician and songwriter who entertained the world with his soul warming songs. The great musician was born on April 2, 1939 and died on April 1, 1984. Had he been alive today he would have been 82 years.

What do you think of this? Amazing right?

Content created and supplied by: MeloNews (via Opera News )