Legend has it that there was once a giant called Asebu Amenfi with enormous strength. It is also believed that he possessed spiritual powers and the ability to do a lot of things the ordinary man could not do 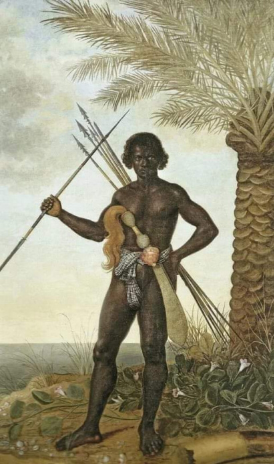 He had a sister named Amenfiwaa who, according to oral tradition, was the one in charge of preparing his meals. Amenfi, perhaps due to his size and stature, was a voracious eater and Amenfiwaa had to work extra hard to satisfy her brother's appetite.

Asebu Amenfi was the chief of the Asebu chiefdom who fought and extended it. He had a mystical rod that he utilized in battles and is said to still exist today. His finger marks on Asebu rocks attest to his presence and demonstrate that he was a truly formidable giant. 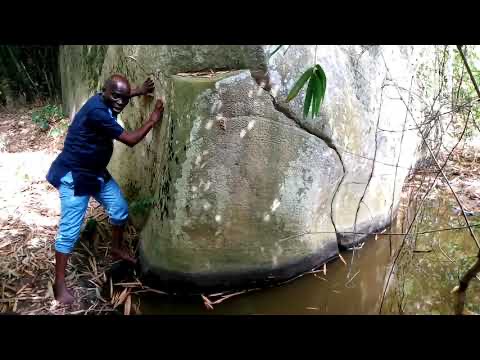 His influence was felt not just in Asebu, but also in other important towns in Ghana's Central Region, such as Abrakrampa.

If You Experienced This Before 40, Your Stroke Risk Is Higher, New Study Says