Rwandans are liars by nature, and it is ingrained in their society. They've been indoctrinated since childhood not to reveal the truth, especially if it could harm them. This is the core argument of Michela Wrong's new book, Do Not Disturb. 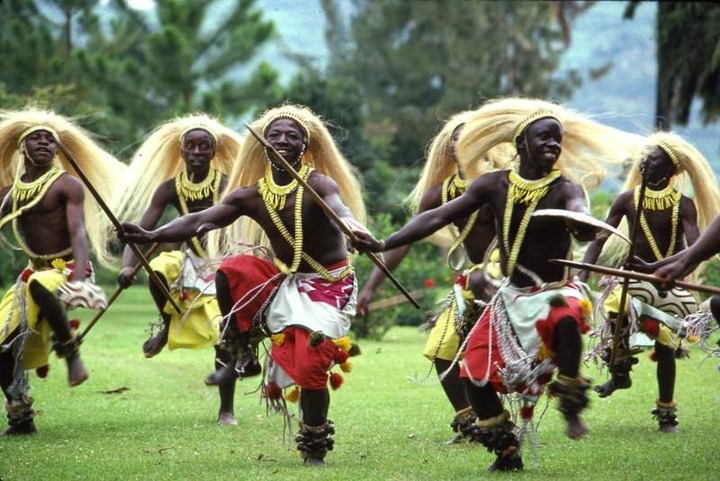 Wrong criticizes the myth of Rwanda's apparent recovery after the 1994 Genocide Against the Tutsi, and crafts an alternate story of death, destruction, violence, and intrigue as the daily lot of the typical Rwandan today, using this rampart.

Her allegation that Rwandans have a proclivity for lying is so contrary to their children's growing up experiences, as well as the experiences of millions of other youngsters, that it cannot go unquestioned and unanswered.

Only two Rwandans, Kayumba Nyamwasa and the late Patrick Karegeya, whose tale Ms. Wrong believes and tells, were raised in the truth, while the rest of them are entrenched in and were raised to dissimulate and speak lies.

So, how do the Rwandans feel about the truth? Is it really as tangential as Ms Wrong claims? 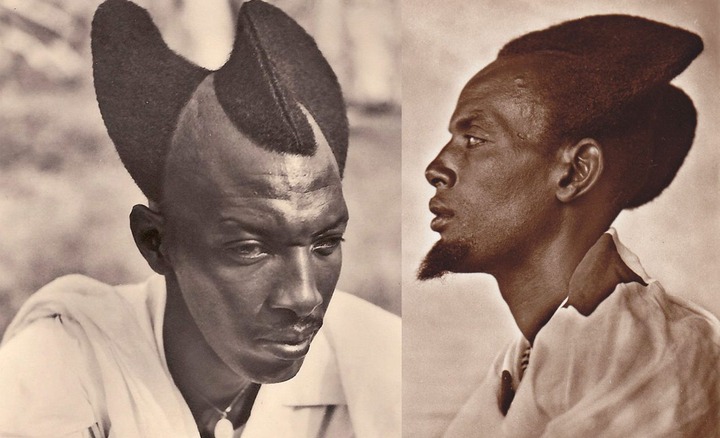 As it happens, the concepts of Ukuri (truth) and Ikinyoma (lying) uburyarya (dissimulation) were and continue to be prominent in Rwanda's rich culture.

Rwandans proverbs and stories serve as excellent reminders of the importance of truth, or the lack thereof, in Rwandan socioeconomic dealings.

Over 5,000 Rwandan proverbs have been gathered by experts, with over 50 of them dealing with the vital topic of truth.

They portray an entirely different story than Michela Wrong does in her book.

They depict a society in which the truth was valued and falsehoods and deception were frowned upon, actively discouraged, and, in some cases, sanctioned.

Aho kubeshya watona buke - It is preferable to lose the favor of your superior than to lie. Aho kuryamira ukuriwaryamira ubugi bw'intorezo - It's preferable to lay your body on the sharp point of an axe than to use it to conceal the truth. 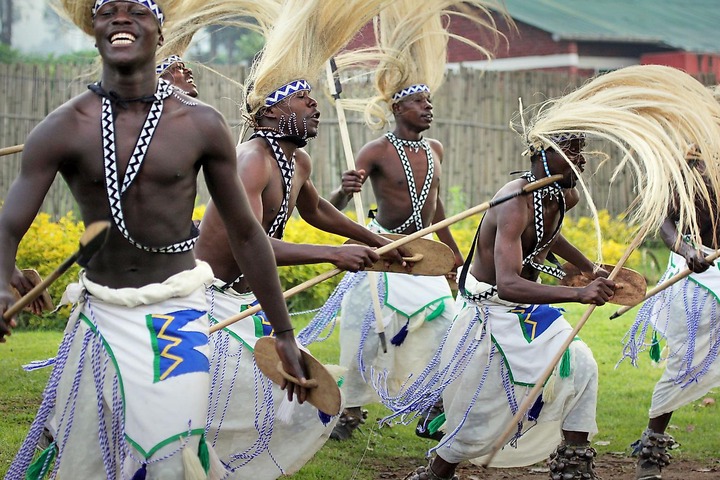 To the best of my knowledge, these are the ideals instilled in Rwandan youngsters. They preach the virtues of honesty and are so significant that one of them is named after them.

Despite the obvious usefulness of the truth as a key adhesive for socio-economic cohesiveness, Rwandans were also aware that ukuri guca mu ziko ntigushye, falsehoods can be appealing, and liars can hold influence for a time.

Many proverbs warn against the transient value of a widely spread untruth. 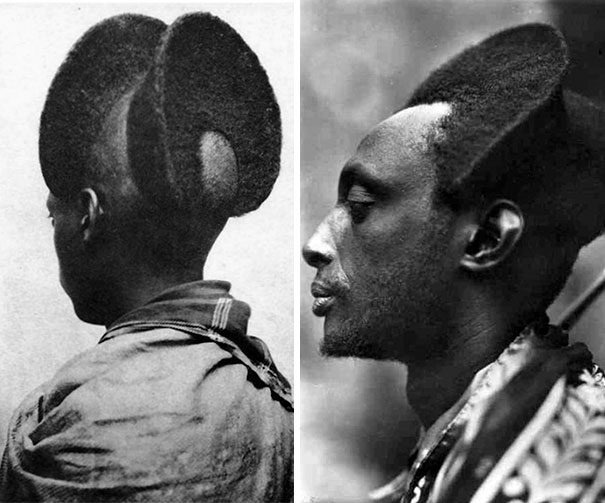 These are the principles instilled in Rwandan children. Whatever flaws they may have as adults, it is not true, as Ms.Wrong argues, that Rwandan culture encourages lying and deception. Quite the reverse, in fact.

And, romantic as it may sound, recent history has borne out the conviction in the truth's ultimate triumph. Colonialism and its homicidal post-colonial elites perpetrated a series of lies that culminated in the 1994 Tutsi genocide:

- That the so-called Gitarama Coup d'état was the result of a popular (Hutu) movement that overthrew the Tutsi monarchy. This is absurd because Rwanda gained independence on July 1, 1962, notwithstanding the Gitarama coup dietetic-placebo of January 28, 1961.