The Unsolved Mystery Between Abraham Lincoln and John F. Kennedy

By SirYorm (self meida writer) | 3 months 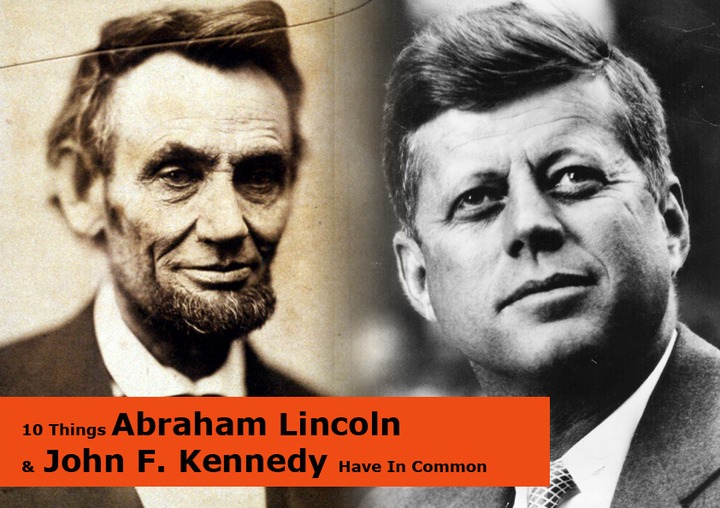 Perhaps the greatest form of coincidence in the history of the United States. The connection between their 16th and 35th president is just mind-boggling. Abraham Lincoln, the 16th American President is thought by many to have returned in the person of John F. Kennedy, the 35th president of the United States. You might not believe in reincarnation, but the facts which connect these two are backed by very substantial evidence_ evidence no one can refute. It should be noted however, that there seems some sort of untrue events which people claim connect these two but lack evidence. The following, are those that history itself has witnessed. 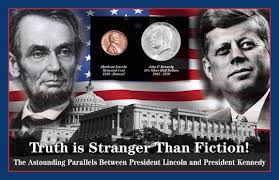 1.Each have 7 letters as a last name( Lincoln & Kennedy)

4. Both lost a son while living in the White House

7. Both were assassinated in the presence of their wives 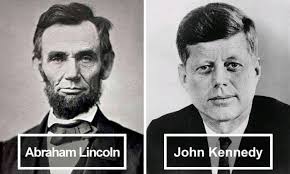 9. Both assassins were assassinated before they could be put on trial.

10. Lincoln was shot at Ford's theatre whilst Kennedy was shot while riding in an open Ford limousine.

The next time you happen to meet your History teacher, give him a little assignment_ tell him to explain such coincidences to you. Don't forget to subscribe, please.