By buzzguru (self meida writer) | 14 days

ThMr. Mark Okraku Mantey was appointed Deputy Minister Designate for Tourism, Arts, and Culture. This came as pretty much a shock to many Ghanians.

Mark is known in the showbiz setting to be very controversial. He has graced the MTN hitmaker and TV3 mentor as a judge. He is quite disliked by a large fraction of Ghanaian for he is noted to be rude and brutally honest.

President Akufo-Addo sent a list of Deputy Ministers to the Speaker of Parliament, Mr. Alban Bagbin, on Wednesday, April 21, 2021.

If Parliament approves Mr. Okraku, he will take over as Minister for Tobacco Control from Dr. Ibrahim Mohammed Awal.

﻿President of the Creative Arts Agency, Mark Okraku Mantey says he is thankful for the many recommendations he has received for a ministerial position at the Ministry of Tourism, Arts and Culture.

Speaking on Daybreak Hitz on Hitz FM, he revealed that he was taken aback by the level of support industry persons showed him prior to the appointment of the Minister for Tourism Arts and Culture.

He stated that contrary to the notion that people in the Creative Arts industry are not supportive of each other, with the massive endorsements from people across the industry including NDC supporters Sadiq Abdulai and Rex Omar, Mr Okraku Mantey believes the “industry is gradually becoming [a supportive] one.”

“They all support me. You’ve seen how people have supported me, showed me love,” he added. 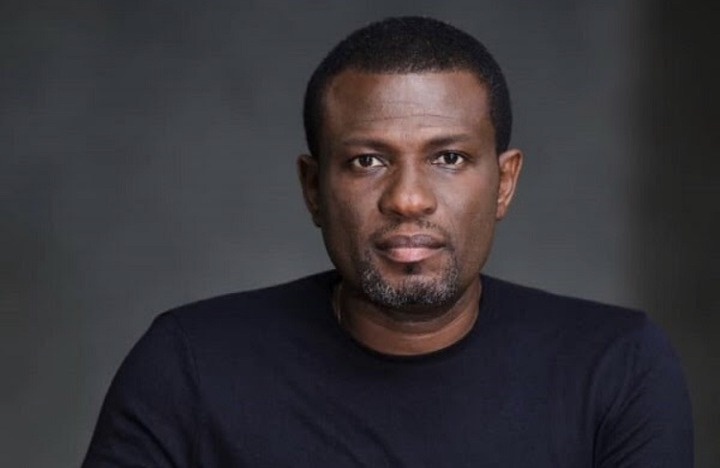 Content created and supplied by: buzzguru (via Opera News )

There's Nothing Like That. Kojo Oppong Nkrumah Reacts To Culture Of Silence Creeping Up In Ghana.

List of television channels that made the top 10 in 2020.