In many parts of the ancient world, tattooing was a prevalent practice. 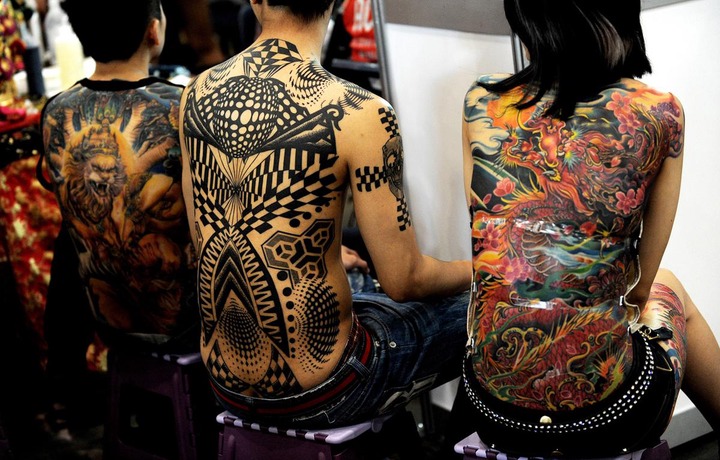 Tattoos were used in ancient Japan and Egypt. For millennia, the Mori of New Zealand have used holy Ta Mko tattooing to express who they are as individuals as well as who their community is.

However, no single tribe can claim to have invented the art form initially. Since antiquity, tattooing has been practiced in Europe and North America. On their pottery, the Greeks showed their tattooed Thracian neighbors, the Indo-European-speaking population. Roman historians noted that the Picts, the indigenous people of what is now northern Scotland, had intricate tattoos.

The earliest tattoos have been discovered on tzi the Iceman, a 5,300-year-old mummified body discovered encased in ice in the Italian Alps in 1991.Researchers discovered 2,000-year-old tattoo needles at Pueblo archaeological sites in southeastern Utah in 2019. Tattoo ink was still visible on the cactus spines wrapped with yucca leaves. 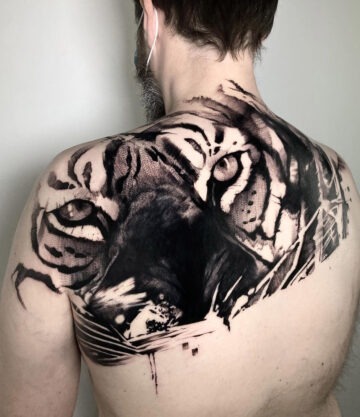 To characterize these activities, the word "tattoo" is a combination of Marquesan and Samoan words tatau and tatu. The terms were blended by the sailors who explored the Polynesian islands and exchanged stories about their adventures.

Tattooing was still done in Europe and North America, but by the time European colonization was fully underway, many of these tattooing techniques had been driven underground. 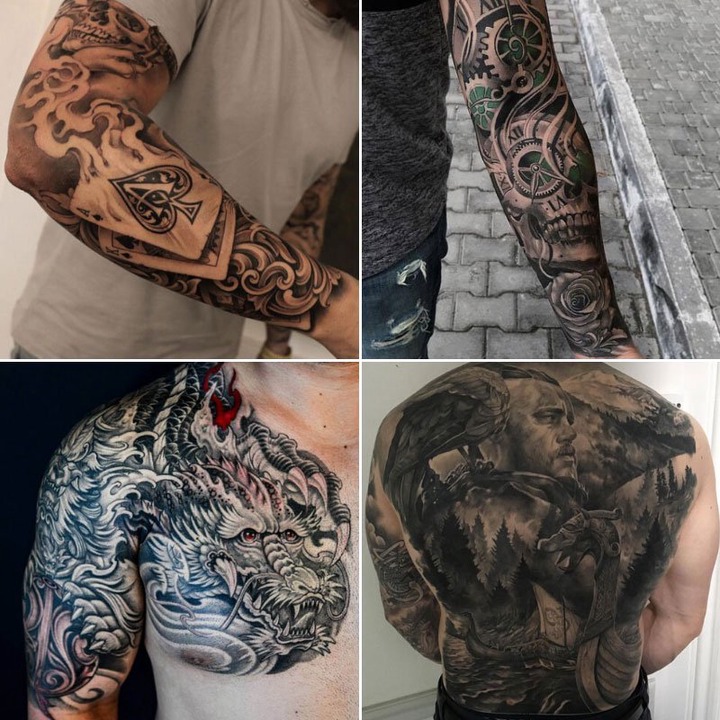 This was partly due to efforts to “Christianize” portions of Europe by cleaning cities and villages of “pagan” and nonconformist, nonreligious activities, such as tattooing.

In the 1400s and 1500s, Western colonizers discovered large tribes of tattooed local peoples in areas like Africa, the Pacific Islands, and North and South America.

These tattooed persons were frequently used as evidence that the "untamed natives" required the assistance of "decent, God-fearing" Europeans in order to completely humanize. Individuals with tattoos from these cultures were even transported back to Europe and paraded for profit.

The voices of colonists can still be heard today. In Western countries, tattoos have a certain stigma attached to them. They're frequently referred to as "bad life choices" or "trashy." The continuance of the stigma has been discussed in studies as recent as 2014. 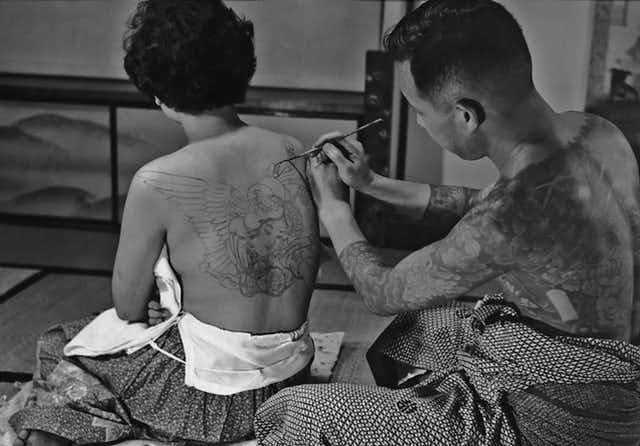 Tattoos, in my opinion, are both art and a means of expressing one's uniqueness. When it comes to the subject of "where do tattoos come from," Regardless of what early colonists may have wanted people to believe, I would say that they come from all of us.