Historical: Fort Prinzenstein is a place you should visit if you find yourself in Keta, Volta region

By Dimonline (self meida writer) | 26 days

There are so many historical sites in Ghana. A few of them include Elmina castle, Kwame Nkrumah Memorial Park, Cape Coast castle, Wa Naa's palace, Salaga slave market, and Fort Prinzenstein. It is not often you find a historical site designated as a World Heritage property. 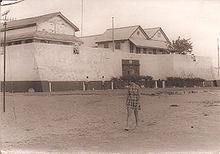 Fort Prinzenstein, a historical site situated at Keta in the Volta region of Ghana. Due to its value to humanity, it is designated as a World Heritage Property which means it has protection from UNESCO which stands for United Nations Educational, Scientific, and Cultural Organization. Fort Prinzenstein was built in 1784 by the Danish. The fort was deemed necessary after the war between the Anlos and the Danish and its allies. 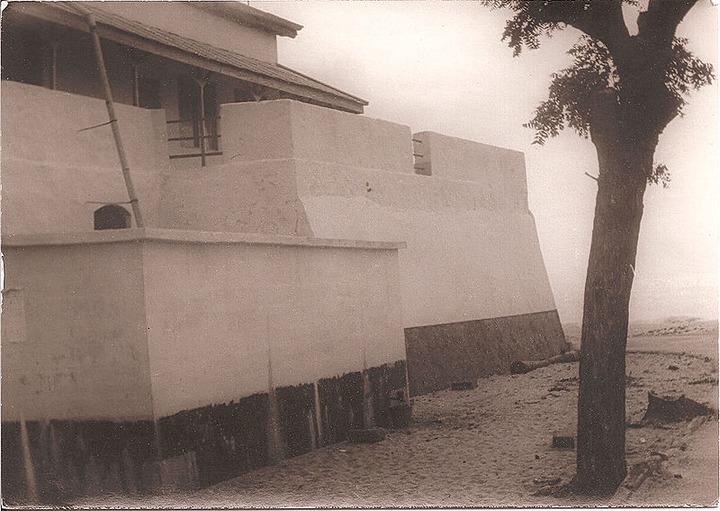 Apparently, the Anlos has gained a lot of territories through war and this was a threat to the Danish and their trade so they found a way to wage a war against the Ewes. The Ewes made enemies which the Danishes made their allies and used them to fight the war with the Anlos. This war was named the Sagbadre war after a Danish official who was nicknamed as such by the Ewes. 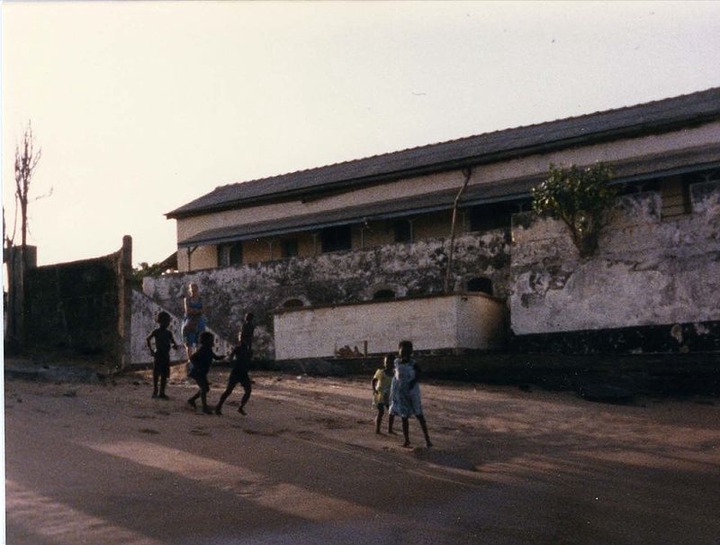 After Sagbadre war, the Danish decide to build a defensive place to protect the people and the area against other colonial forces. The Fort was used in the slave trade as well as the import and export of goods such as gold, textile, cowries, iron rods etc.

This is a site worth visiting if you find yourself in the Volta region of Ghana.

Tragic Death Of Another Popular President Announced By His Country