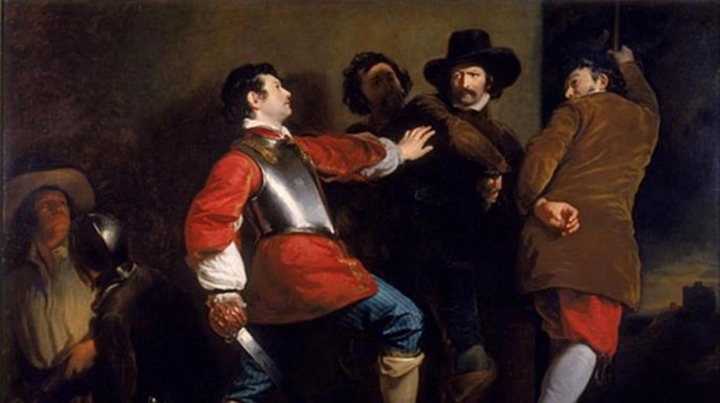 The Tower Of London is known to have held some of the most famous European prisoners who served time in one of history's most “forbidding" prisons. Without much ado, let's check some of them out. 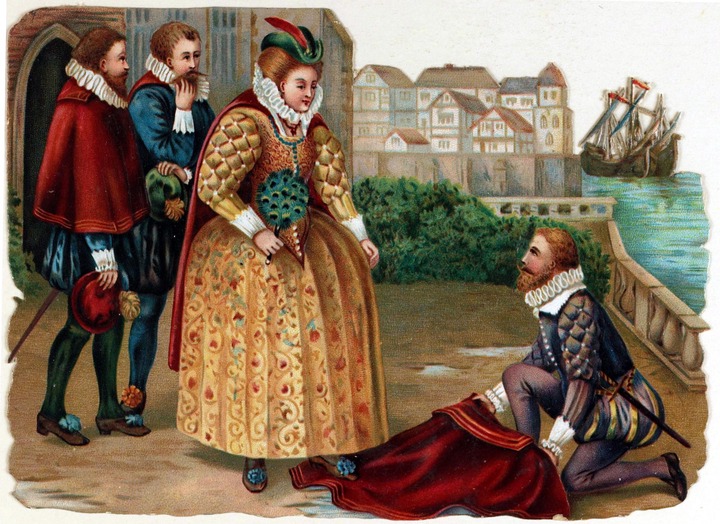 Famed as one of the longest-serving prisoners of the Tower Of London, Sir Walter Raleigh was confined to the tower for more thirteen years. As a soldier and explorer, he was knighted by Queen Elizabeth I in 1585 and became one of the queen's favourite courtiers. Even with his influential position, he was imprisoned briefly in the Tower in 1592 after the Queen found out he had secretly wedded one of her maids of honour, Elizabeth Throckmorton. He was pardoned but was imprisoned once again by King James I in 1603, after he was accused of plotting against the king. He was striped of all his wealth and was detained in the part of the Tower known as the Bloody Tower for thirteen years. He devoted his time to science and writing while in captive and was released in 1616 and sent to Central America in search of the mythical El Dorado, the city of gold. The mission was unsuccessful and Raleigh was arrested and executed after his forces attacked a Spanish outpost against the orders of the king. 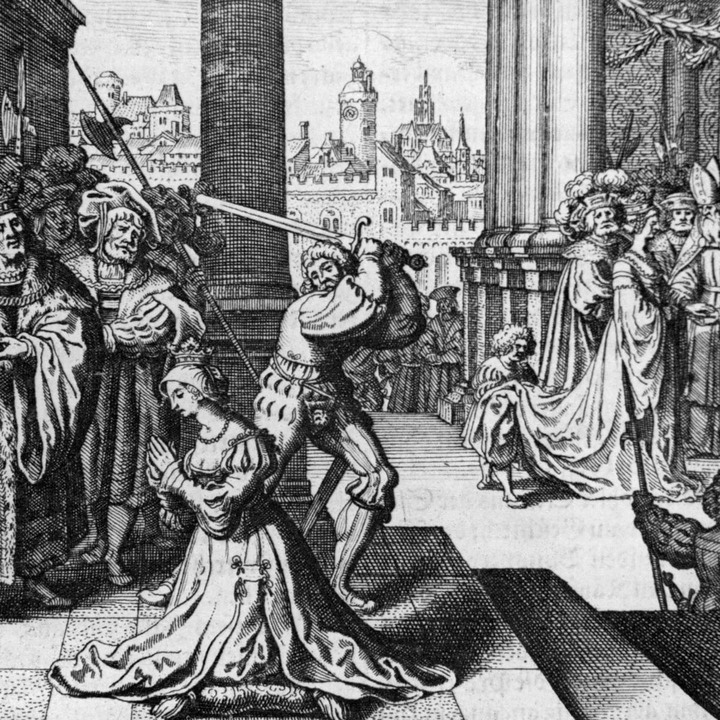 Anne Boleyn was the second wife of King Henry VIII and was imprisoned twice in the tower. Once when she was a queen-in-waiting and the second time as a condemned prisoner. She got married to Henry VIII after he annuled his first marriage to Catherine of Aragon. Anne Boleyn was kept in the tower before her coronation in June 1533, but she reigned as queen of England for only three years after she was accused of adultery and treason, she was tried and found guilty in May 1536. She was beheaded on a scaffold on the tower on May 19, 1536. 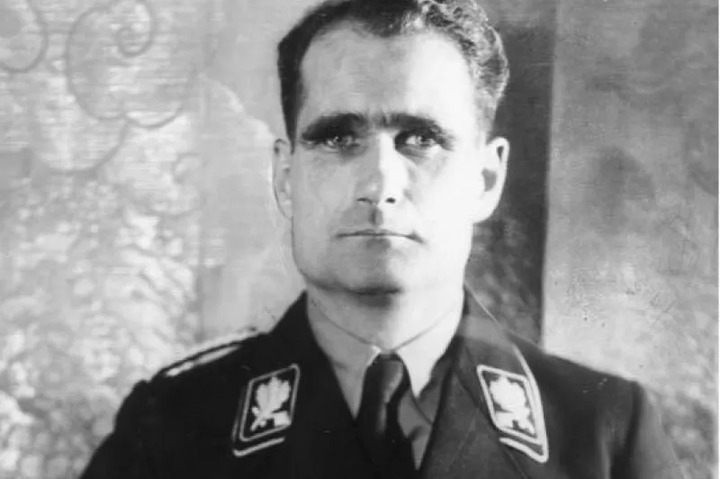 The Tower of London had turned into a tourist site by the twentieth century and the storage facility for Crowned jewels but during the World War II, it was restored to it's role as it briefly held two high profile Naz! officials found on British soil. One was Josef Jakobs and the other Rudolf Hess who was the second-in-command of Hitler's army. He was not kept long in the tower as he was tried at Nuremberg and given a life sentence where he died at Spandau Prison, West Berlin in 1987.

Dr. Ogum has stated that he wants players who are more motivated for Asante Kotoko's second season.

If A Man Has These 5 Qualities, Never Let Him Go