The Castle Found In West Africa-Ghana, The History Of Elmina Castle

By Newsdome (self media writer) | 11 months ago

If you look closely at the coast of Ghana, you will find countless ancient castles and fortresses. These fortresses marked the beginning of the dangerous journey of slaves in the era of the slave trade. These fortresses are the last memory of slaves never returning home before being shipped out of the Atlantic. Read more about the shocking history of Ghanaian slave fortresses and what it means for modern Ghana... 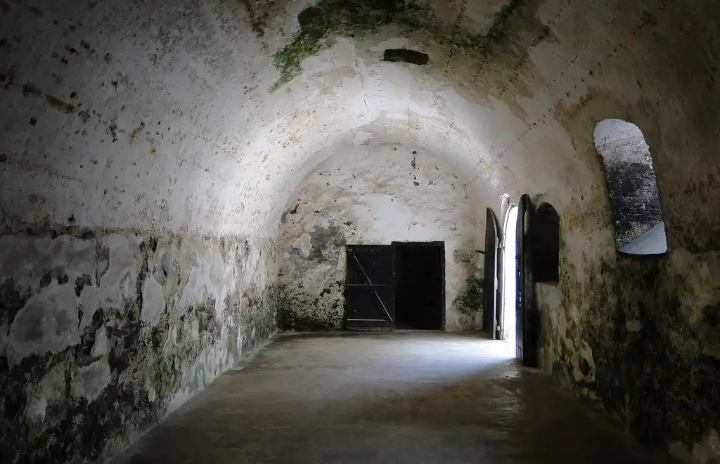 Between 1482 and 1786, many castles and fortresses were erected along Ghana's 500-kilometer coastline between Keita in the east and Beyin in the west. At the time, Ghana was known as the Gold Coast because it had a large amount of gold, and these strongholds were fortified trading posts to provide protection for other foreign settlers and from the threat of the African population.

These routes were strategically linked in the trade routes established by the first settlers of the Portuguese on the Gold Coast in the 15th century, and the fortresses thereafter were occupied, attacked, exchanged in the struggle between European powers for nearly four centuries, Sold and abandoned reign on the Gold Coast.

As early as the 1500s, in view of the growing demand for labor in the New World (the Americas and the Caribbean), settlers' interest turned to the slave trade. Starting with the possession of gold, ivory and other commodities, these castles gradually imprisoned slaves, who became another commodity. The majestic fortresses on the breathtaking coast of Ghana had dark dungeons, filled with pain and despair, until the slave trade was gradually abolished by various colonial powers in the first half of the 1800s. But at this point, it caused irreversible and immeasurable losses. From West Africa alone, an estimated 6 million slaves were transported to other countries. In the so-called "intermediate passage", about 10-15% of people lost their lives at sea and never reached their final destination. 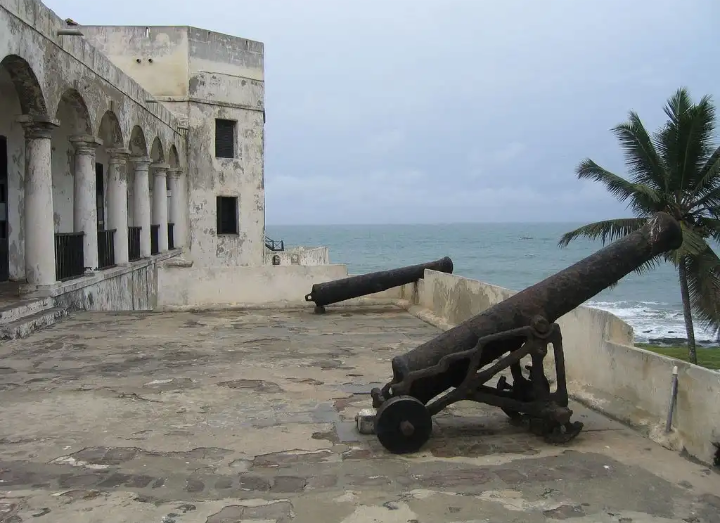 The castle is the final stop in many ways. They provide the last experience of men and women in their hometown before they finally leave. For those who have not entered the new world, the castle is the last place they see on land. Every day of imprisonment in the castle, the last fragment of hope will disappear. On the seashore of the coastal slave castle is the "gate of no return", a portal through which the slaves are put down on the ship, and then loaded on the large slave ship at sea like cargo. From then on, they will not set foot in the motherland again and bid farewell. The freedom they once knew.

One of the most famous castles of Ghana's dark slavery is the Cape Coast Castle. It was originally started by a trading house built by the Portuguese in 1555 on part of the Gold Coast (later known as the Cape Coast). After Sweden conquered Cape Town in 1653, the Swedish African Company built a permanent wooden fort for the timber and gold trade. Ten years later, when the Danes seized power from Sweden, the fortress was converted into stone.

Then, at some point, the fort passed through the hands of the Dutch and even the local chief of Fetu, before being conquered by the British in 1664. Over the years, the fort has been increasingly used in the developing slave trade, reaching its peak in the black slave trade. The 18th century. By 1700, the fortress had become a castle and served as the headquarters of British colonial rulers.

In the damp, poorly ventilated dungeon of the castle, as many as 1,000 male and 500 female slaves were chained and packed, with no space to lie down, and very little light. Without water or sanitation, the floor of the dungeon was full of human waste, and many prisoners fell ill. Men are separated from women, and kidnappers often rape helpless women. The castle also has a confinement room-a narrow black space for prisoners who rebel or are considered rebellious. Once slaves set foot on the castle, under these terrible conditions, they may be held for up to three months before being transported to the new world.

In an environment of intense contrast, this castle still has some luxurious rooms, without the stench and pain of a few meters in the underground city. For example, the British Governor’s Office is spacious and airy, with beautiful parquet floors and views of the clear waters of the Atlantic Ocean. There is also a chapel in the castle wall for officers, merchants and their families to get rid of the unfathomable pain they consciously cause in their normal daily lives.

As Britain banned the slave trade, the castle eventually stopped participating in slavery. Cape Coast Castle resumed its former functions and became an important place for (non-human) commodity trade, after which it became an army training facility. When Ghana became the first African country to regain its independence from British colonial rule in 1957, the ownership of the Cape Coast Castle was transferred to the new government and then to the Ghana Museum and Antiquities Commission. The castle underwent considerable restoration work with the help of donors only in the early 1990s and is currently a highly visited museum and historical site. 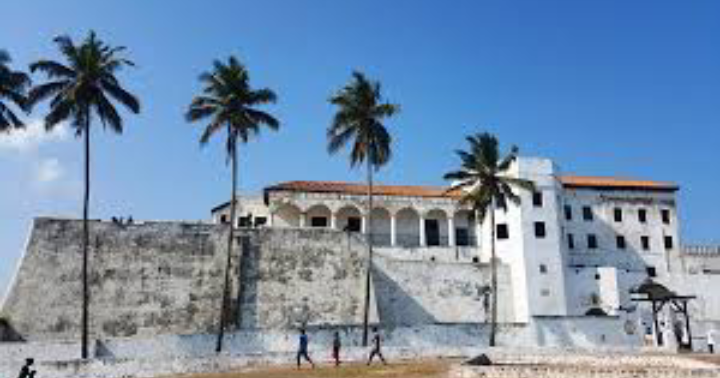 Another famous slave castle is Elmina Castle (commonly known as Saint George’s Castle), located in the town of Elmina, about 13 kilometers from Cape Coast Castle. The castle is the oldest European building in Ghana. After the Portuguese arrived on the Gold Coast in 1471, the construction of the castle began in 1482 and was used to protect the Portuguese settlement named São Jorge da Mina (Saint George’s Mine) . .

Over the decades, various parts of the castle have been rebuilt, and trade remains its main focus. However, by the 17th century, most of this trade was carried out in the human body. In 1637, the Dutch seized control of the Gold Coast and continued to use Elmina Castle as a place to "store" slaves until they left. The Dutch made some substantial changes to the castle, such as establishing a market where slaves can be auctioned off. The conditions are similar to the neighboring Cape Town Castle. In the dungeon, light can only enter through a few small holes at the ends of the porch or ceiling. Any uprising is severely punished. Men were sent to death row without lighting and starved to death, while women were beaten and tied to shells in the yard. Considering the possible attack, the Dutch built the fortress Coenraadsburg (also known as St. Jacob's Fort) on the hill opposite Elmina Castle, but the fortress ignored his brother's house of terror.

Under the rule of the Dutch West India Company, approximately 30,000 slaves passed through Elmina's door of no return each year until the Dutch slave trade was abolished in 1814, only seven years after Britain. Elmina Castle (Elmina Castle) was made British in 1872 and was not used until Ghana became independent. Since then, it has become a training center for police recruits in Ghana. Surprisingly, the school has existed for a while before being converted into a history museum.

The remaining castles and fortresses include Fort Krischen (or Osu Castle), Fort Arthur and Fort James. In addition to museums, some forts have been transformed into government offices, prisons and guest houses, while others are just abandoned stone ruins with only a few walls. UNESCO declared that many of these castles and fortresses have world historical significance. However, due to limited funds, preservation is restricted, and the site continues to deteriorate.

Today, more than 30 surviving forts, castles and old trading posts can be found in the coastal areas of Ghana, many of which have witnessed the largest (forced) immigration and atrocities that humans are capable of committing in history. Castles such as Elmina, Cape Coast, and Ussher Fort have been turned into museums and offer guided tours. These trips are somewhat moving. They actually lead tourists to the history of slave castles, bringing the heartbreaking experience of the slaves to life.

Nowadays, these castles are very popular among African-American tourists who want to learn more about their heritage and also welcome more and more Ghanaians who are keen to learn about their country’s slave age. These castles are not just museums, they are also full of haunting history, revealing the horrors of the slave trade. By strongly reminding Ghana's dark history, these castles continue to pay tribute to the millions of people who died at the hands of slaves. Even in the 21st century, they will not be forgotten.

Content created and supplied by: Newsdome (via Opera News )