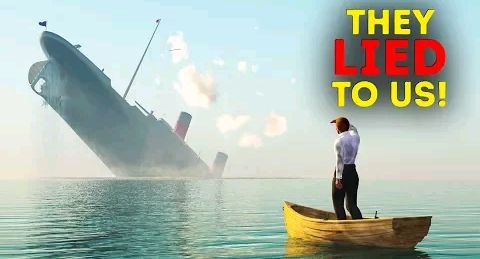 Each and everyone of us have one way or the other heard about the Titanic ship and the tragic story which accompanies it. Even though the real tragic incidence occurred on 14th April, 1912 around 11:40pm which most of us were not born, the most popular Titanic movie gave us glimpses of what actually happened on that faithful day.

It has been widely believed that the then largest ship which was deem unsinkable, crashed an iceberg which led to the sinking of the ship with about 1,500 people succumbing to death.

However, Scientists have discovered the main reason why the Titanic ship sank in the Atlantic ocean and it’s not entirely due to an iceberg as they widely made us believe. This article reveals the actual truth that has been buried for 100 years. 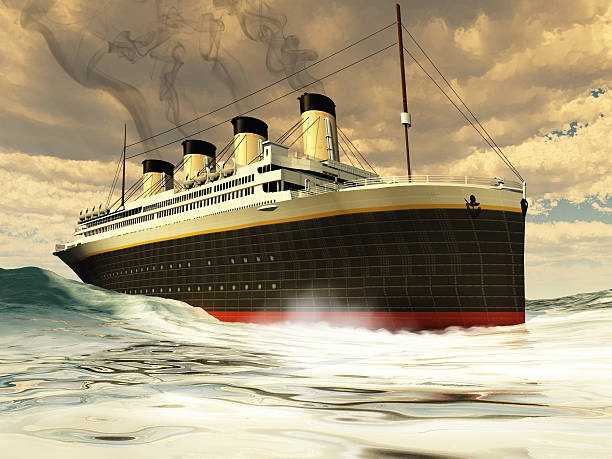 Research Scientists have revealed that the major cause of the sinking of the ship was not an iceberg but rather fire. One journalist known as Sonam Maloney has been studying the fate of the ship for over thirty(30) years and through his study, he discovered about a 30 foot long black spot on the hull of the ship. He was able to identify this when he came across a picture which was taken before the departure of the Titanic ship. He had various unpunished pictures of the ship from the construction to its completion. The fire had been burning for three weeks and had weakened the metal used in the construction of the ship. It was unfortunate that where the metal had weakened is where the iceberg hit and that created the hole in the ship. There would have been no chance the iceberg could have caused that. 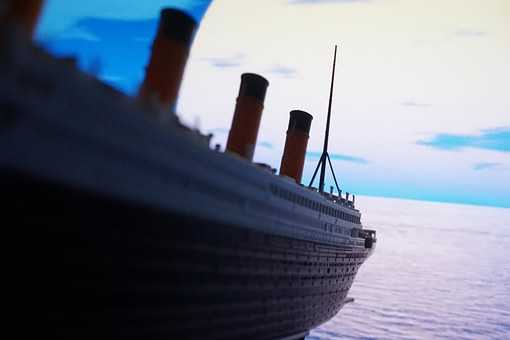 However, the management of the ship knew about this and they shouldn’t have allowed the ship to set off but they feared that the ship owners would have gone bankrupt. It was also known that all miners at the time had gone on strike so there was no coal to sustain the ship. Nevertheless, all tickets had been sold out and all ships had been cancelled since everybody wanted to sail on the largest ship. To conceal the truth, the owners turned the ship in a way that the marks of the fire faces the docks so the passengers wouldn’t see.

Another fascinating thing was that, there were 20,000 bottles of beer and 8,000 cigars but there was no binoculars. If there was a binocular, they would have detected the iceberg earlier and steady the ship to safety. The only binocular on the ship was locked in a compartment and the person who had the key to this compartment was replaced before the ship took off and he forgot to hand over the key to his replacement. 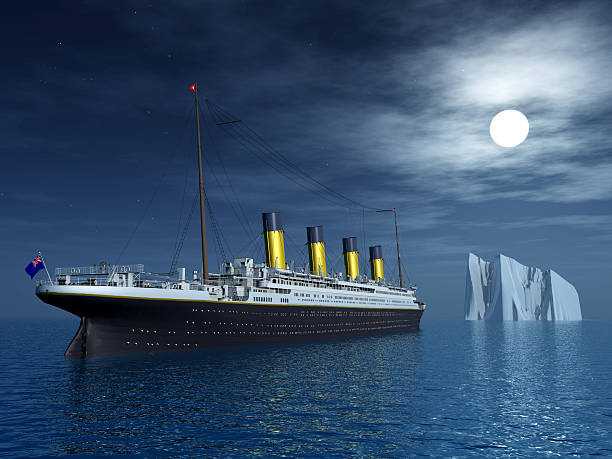 Moreover, another negligence that contributed to the tragedy is the number of life boats that were on board. Looking at the number of people on board, the Titanic needed about 60 life boats to contain all these people. The designer of the ship made a requirement for 48 lifeboats but on that day, the management reduced it more to only 20 lifeboats. Also, it was a must for passengers to be drilled on lifeboats so in case of emergency, the crew can prepare the passengers but there wasn’t any drill for the passengers. Captain Edward John Smith cancelled the drill scheduled in the morning of the day the Titanic sank without any reason for his decision even though there were warnings of the presence of icebergs in the water on that faithful day. With this, it took the crew more than an hour to launch the lifeboats instead of 10minutes at a standard. Also, Captain Smith allowed the first lifeboat to leave half empty with only 27 passengers instead of 65.

All these were concealed and they succeeded in deceiving the entire world that the sinking of the world's largest ship was caused by an iceberg.