You Will Cry After Reading This About the Man Who invented Electricity.

By Omnipotent (self meida writer) | 24 days

He died alone and penniless in a hotel room. He suffered from several breakdowns. He was cheated and betrayed. Without him, there will be no electricity. Thomas Edison did everything to destroy his career. This is the tragic story of one of the greatest inventors in history Nikola Tesla. 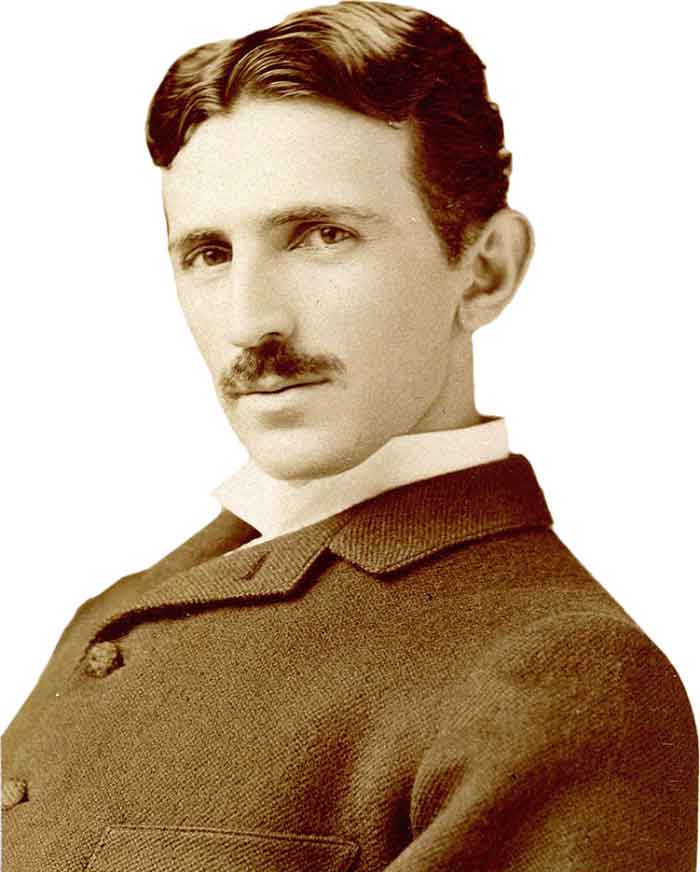 Nikola Tesla was born in Croatia in 1856. He was a child prodigy with an exceptional photographic memory. He studied Engineering in Austria and move to the USA in 1884 with 4 cents in his pockets and a bundle of clothes. He met Thomas Edison who was already famous for inventing the light bulb. Edison gave him a job in his lab where he worked diligently. 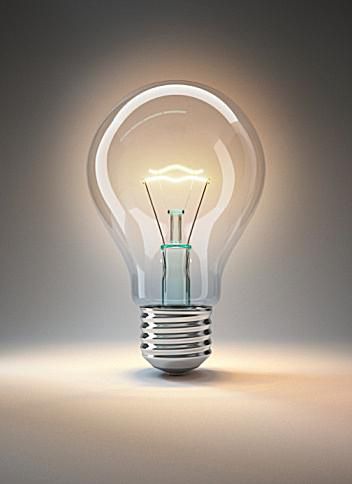 Edison system of DC power was hazardous and broke down easily. One day, Edison promised Tesla that he will give him $50000 if he comes up with a workable solution. Tesla took up the challenge and put all his efforts for months. He came up with an efficient solution to Edison’s problem and asked for the Promised money. Edison denied him the money and said he had only meant it as a joke. He neither got the money nor any credit for his work. Feeling betrayed, he quit the job. He did petty jobs like digging ditches for $2 a day to survive and work on his ideas.

Tesla started working on AC power, alternating current. Edison's DC power could travel in a single Direction. Tesla's AC power could periodically change its direction and distribute electricity over a large distances. Many investors laughed off his ideas and refuse to invest in his project. One day the wealthy investor George Westinghouse accept to invest in tesla's project. This began the War of Currents. The AC power made its debut in 1891. As illuminated the Chicago world fair and paved way for the modern era. Edison aimed to destroy his career. He began distributing pamphlets to USA telling people about the dangers of AC power. By then Tesla and Westinghouse had already taken the USA by storm. Edison's tactics failed. 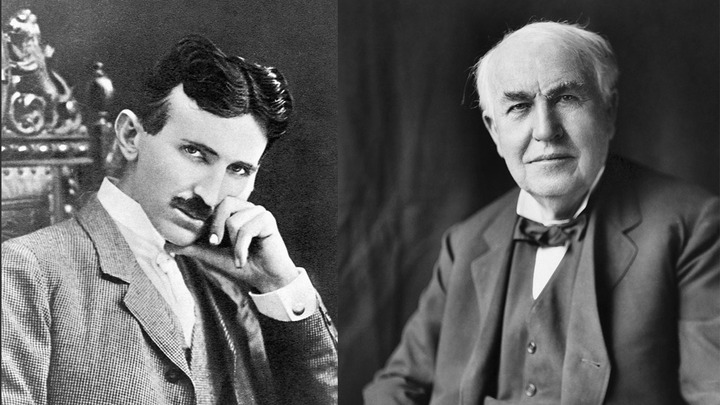 Tesla saw the power of Niagara Falls and plans to harness it to generate electricity. In 1895, he realised the plan and built the first Modern power plant. This is how Tesla had the last word and emerged a winner in the war of currents. Yet more people know about Edison today than Tesla to whom we actually owe our privilege of electricity

In the same year tesla's lab, caught fire and burned away most of his research notes. He worked on several projects backed by a financier called J.P. Morgan but their funds run out and Morgan withdrew his investment. He begged more than 30 patents to his credit but was snatch of several more. With little money left and no home, Tesla was forced to live in a small hotel room. He spend his final days in severe depressions, alone and poor. He died in his hotel room in 1943.

He said “money does not represent such a value as men have placed upon it. All my money has been invested into experiment which I have made many discoveries for every mankind to have a little easier life”. Tesla's AC power remains his Greatest Gift to mankind till date we all bear witness to it.

Content created and supplied by: Omnipotent (via Opera News )