10 unusual rains In history most people don't know of

By Kobbyraydjenge (self media writer) | 2 years ago

The world is full of mysteries since the day God created the world. Scientist are doing everything possible to prove to humans that there is no God but the power of God still manifests in its own ways but still scientist find ways and means to convince humans its all caused by nature but the question is “who made nature come into existence”.

Even in the days of Moses, it is said that manner fell from Heaven to feed the Israelites.

Today we are going to know about 10 unusual rains which fell in various countries.

1. Rain of fishes: The legendary story of Father Jose Manuel Sabirane, a Spanish missionary in the year 1850 visited Honduras. In the local he visited, the people were poor, hungry and suffering for years.

Upon his arrival he noticed the hardship of the locals so he prayed for 3 full days SBD night to God to help him feed the people in the locality. The skies turned dark on the 3rd night and it started to rain fishes, Father Jose was very happy God answered his prayers. Today this rain falls once in a year in the month of May or June. 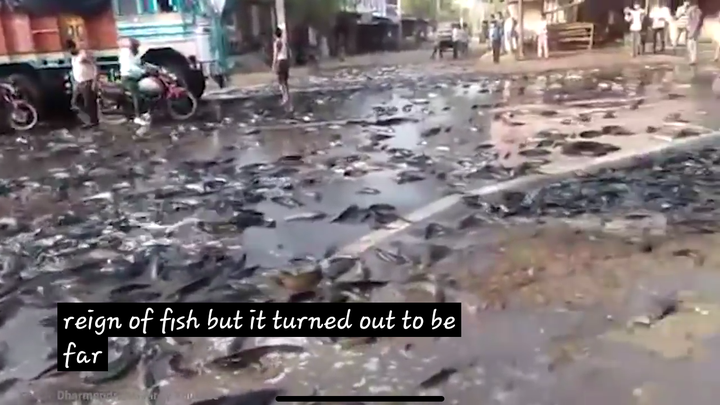 2. Rain of Spiders: This unusual rain fell in the South-East of Brazil, Rural Monastery State report yearly phenomenon of spiders rain due to hot temperature and humid levels. Scientist's says these spiders were picked by a storm from else where and rained in the state but the locals have doubt relating to their research. 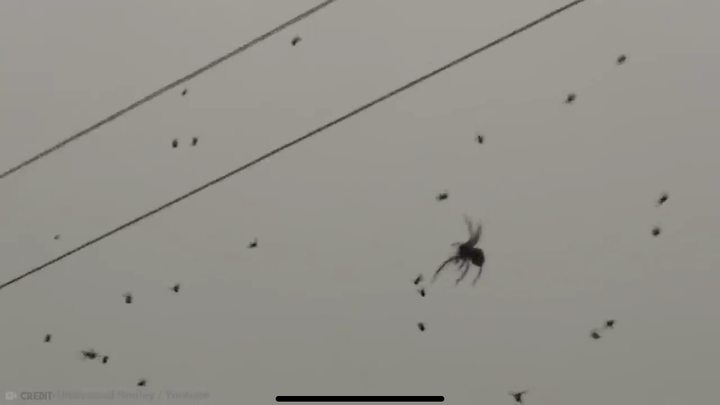 3. Rain of Meat: in 1876, this happened in the county Kentucky. Meat fell from the skies and they were large fleshy snow flakes which caused massive fear to the people. 3 months later, a man named Leopard Brandeis discovered these meats were gnostic substance. 4. Rain of star jelly: 14th century, substances fell from the skies and it was discovered they were star jelly. These star jelly easily evaporates when it drops on the earth. An English physician John of Gaddensden suggest the star jelly could be use to treat abscesses and other medical problem on humans 5. Rain of Money: in 2015, Dubai experienced a mysterious rain fall of money which were 500 UAE Durham notes, This rain made the people of Dubai very happy and covered many major news headlines. This rain approximately was in the total amount of $631,000,000, suggesting says it could be a mistake from employees of a bank supplying cash to an ATM machine. 6. Rain of frozen Iguanas: in the year January 2020, a park in Miami made the announcement of Frozen Iguanas and paralyzed lizards fell from yhr skies. These rain of reptiles brought panic to the of Miami but it was later noticed some were dead while others were paralyzed. 7. Rain of Dead and living bats: Australia experienced this unusual rain in 2019 were massive number of bats were flying while others were falling on earth dead.

These bats came from nowhere and the people were not use to bats in the locality. 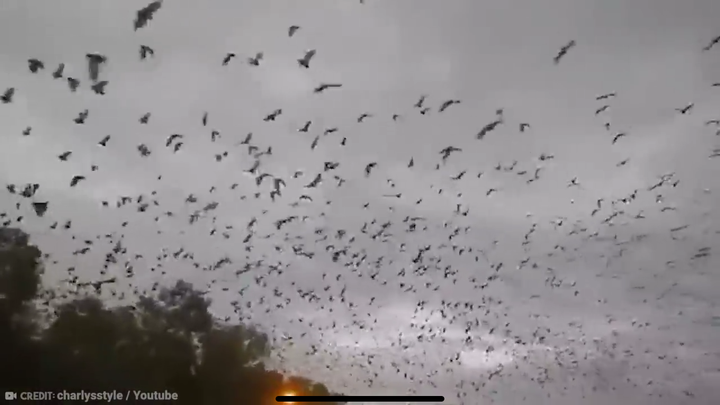 8. Rain of Golf Like Balls: This happened not in the winter season but rather the summers, these unusual rain caused lots of damages, breaking of car windscreen, breaking of glassed apartment and causing injuries on human. 9. Rain of frogs: frogs usually come out when its raining but this time, these frogs fell from The skies. Even in the time of Moses history has it that frogs were filled on the surface of the Egyptian land due to their stubbornness. This happened on 4th August 1921, in the city of Calgary. 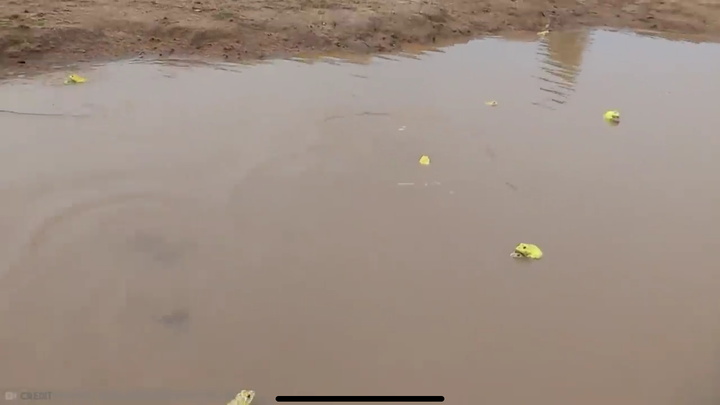 10. Blood Rain: This unusual rain occurred in the Sahara on the Scandinavia dessert were the people of the dessert thought It was a punishment from God because biblical explanation says God punished the Egyptians by turn waters to blood to avoid human consumption. 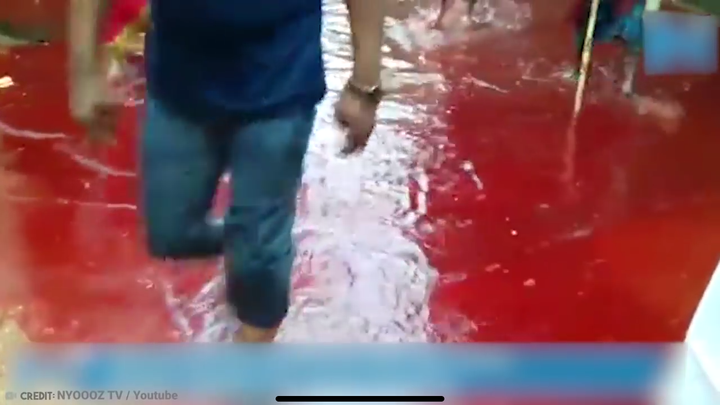 Content created and supplied by: Kobbyraydjenge (via Opera News )