Queen Nefertiti is famous for being one of Egypt's few female rulers. She was the wife of Pharaoh Akhenaten and the mother of Pharaoh Tutankhamun, and she is thought to have conquered Egypt and ruled on her own. Despite the fact that the tombs of other pharaohs still stand tall in Egypt, no one has yet discovered Nefertiti's last resting place. 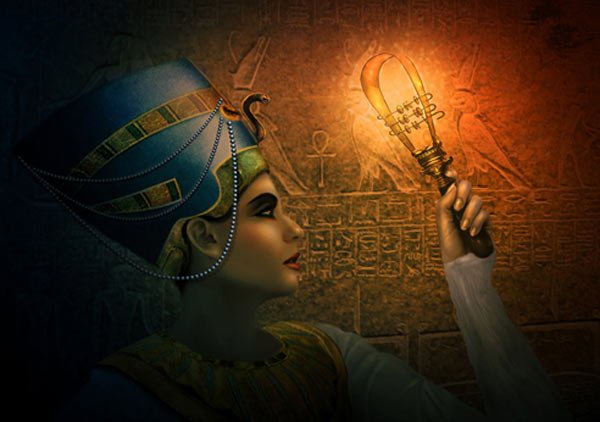 Years have passed since the quest for her grave began. Until 2018, archaeologists were almost certain they'd discovered her tomb in a hidden room within King Tut's tomb. However, they thoroughly inspected the wall in May and discovered that there was nothing there.

It's also worth noting that her death isn't mentioned in Egyptian history. All mention of her husband Akhenaten fades away around the 12th year of his reign. Some say it's because she became pharaoh and assumed a new name, but not everyone agrees. 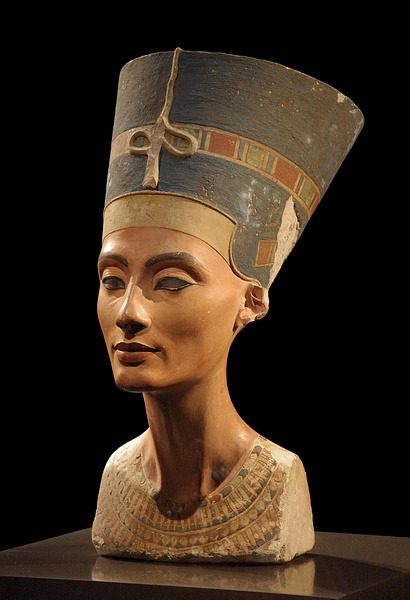 Some believe the solution to this puzzle is a little more commonplace than we might expect. The simplest explanation, according to Dr. Joyce Tydseley, is that Nefertiti was never a pharaoh at all. People made a great deal out of Nefertiti in the 1920s, according to Dr. Tydseley, because a sculpture of her face became popular, and they just wanted her to be popular enough to believe it.

The explanation, according to Dr. Tydseley, is straightforward. We don't know what happened to Nefertiti because she wasn't a particularly significant figure. 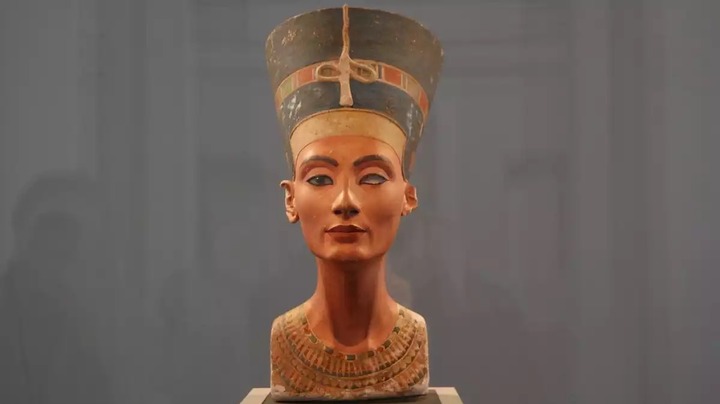