The Egyptian Queen Who Is Unknown

Archaeologists discovered the tomb of a woman buried among the ancient pyramids of Egypt's Old Kingdom in 2015. Inscriptions at her tomb referred to her as "the king's wife" and "the king's mother." 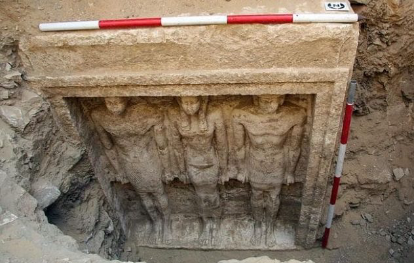 When this woman was alive 4,500 years ago, she would have been one of the most powerful persons on the earth. She would have been in a position of greater authority than any other woman in the country. Nobody knows who she is, either.

Historians have given her the name "Khentakawess III," supposing she is the daughter of Queen Kehntakawess II. They think she was Pharaoh Neferefre's wife and the mother of Pharaoh Mekahur, although they don't know for sure. They're only speculating. 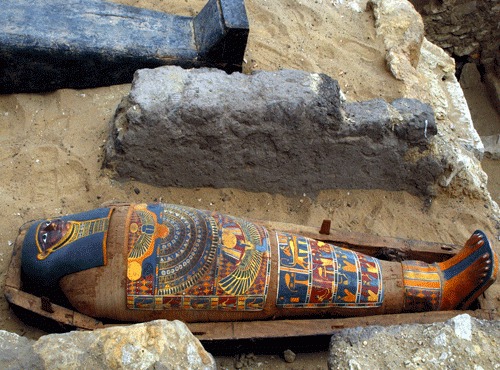 If her name was Khentakawess III, there are no references to her in any of the documents we've seen. She was once a powerful woman, whatever she was, but she is now little more than a mystery.

African Presidents Who Died While Still In Office.