10 Greatest African Warriors of All Time

By Currentworldnews (self meida writer) | 17 days 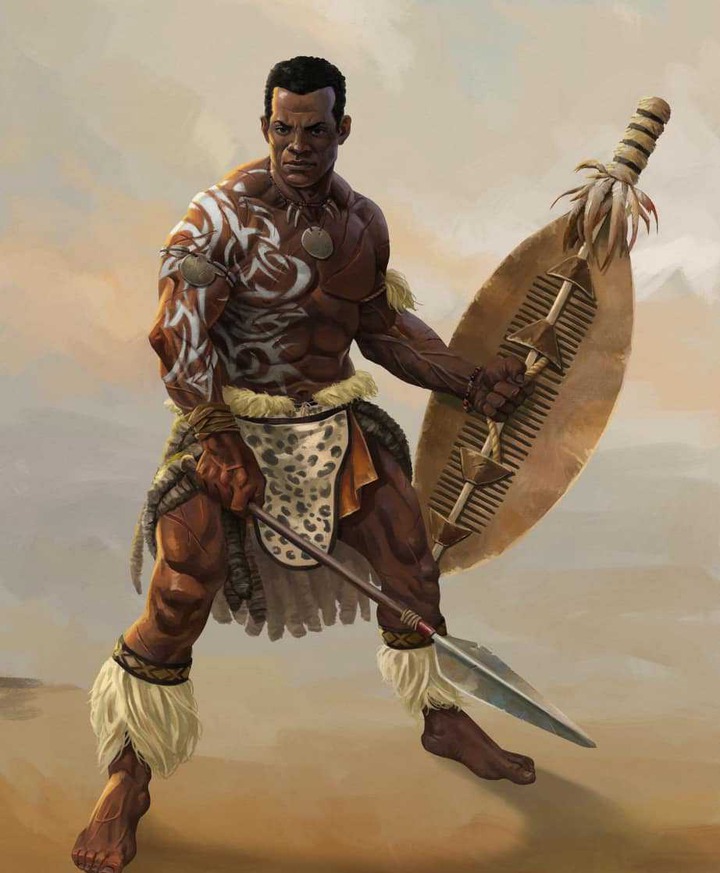 A warrior is an experienced fighter or soldier. Take a lot at some of the greatest ancient African Warriors.

1. Behanzin Hossu Bowelle : Also known as The King Shark. Behanzin is famous for outpowering the French expedition in 1890 and forcing them to pay for utilising the port of Cotonou. Indeed, he was one of the most powerful and fearsome African warriors who fought slavery. He ruled during the last years of the 19th century.

2. Yaa Asantewaa: She was a Ghanaian brave warrior queen born at Ejisu into the Ashanti Kingdom. She managed to form and lead an army that fought against the British invasion. She was also exiled in Seychelles, where she lived until her death but her courage helped the Ashanti's to fight back.

Bai was a Sierra Leonean leader and military strategist and Muslim cleric,that lead the Temne and Loko uprising against British rule in 1898 in Northern Sierra Leone.

4. Shaka kaSenzangakhona: Also known as Shaka Zulu. He is perhaps the most renowned and recognised African warrior in history. He was the founder of the Zulu Kingdom from 1816 to 1828. He is famous for uniting the Nguni people into his Zulu Kingdom. This union allowed him to rule over a massive portion of Southern Africa.

Ezana was ruler of the Kingdom of Axum, an ancient kingdom located in what is now Eritrea and Ethiopia. The African warrior created numerous successful military campaigns in his country that made them stronger. He is also recognised for being the first Eritrean leader to embrace Christianity.

6. Almamy Suluku: Born in 1820, Almamy Suluku was a smart, powerful Limba ruler from Sierra Leone who managed to maintain his independence for a long time through political strategies.

Sundiata is renowned as the founder of the Ancient Mali Empire (The Gambia, Guinea, Guinea-Bissau, Ivory Coast, Mali, Niger, Mauritania, and Senegal) in the 13th century. He was born a cripple but miraculously walked. His kingdom became one of the richest in the world. He declared the first charter of human rights, the Manden Charter.

8. Amina of Zazzau: Commonly known as the warrior queen, Queen Amina of Zaria present-day Nigeria was the first woman to become the seven original states of Hausaland. She ensured the safe passage of traders in the entire Saharan region during her 34 year reign.

9. Cetshwayo Kampande : Ruled between 1873 to 1879. He fought in a war against the British, causing the greatest defeat which the English had never experienced from other opposing African leaders. Cetshwayo was a Zulu King that resisted the British's invasion.

10. Nzinga of Ndongo and Matamba:

She was a powerful warrior and ruled in the 17th Century in modern day Angola.