Beautiful: Check Out The War Shield Of King Osei Tutu I.

By Fruit4taught (self meida writer) | 19 days

Many stories have been heard about the first king of the Ashanti Kingdom, mostly about his contribution to the establishment and expansion of the kingdom. Opemsuo Osei Tutu together with his friend Okomfo Anokye are till this day held in high esteem especially in Asanteman.

Much as his existence or his legacies are not doubted, the claims are bolstered when evidence or proof is provided in that regard. Photography had not been invented by the time he became king for which reason pictorial evidence cannot be provided. Also, the manner of his demise did not make it possible for his remains to be kept in the royal mausoleum. As it is known, he was assassinated whiles crossing a river and his remains were never recovered. 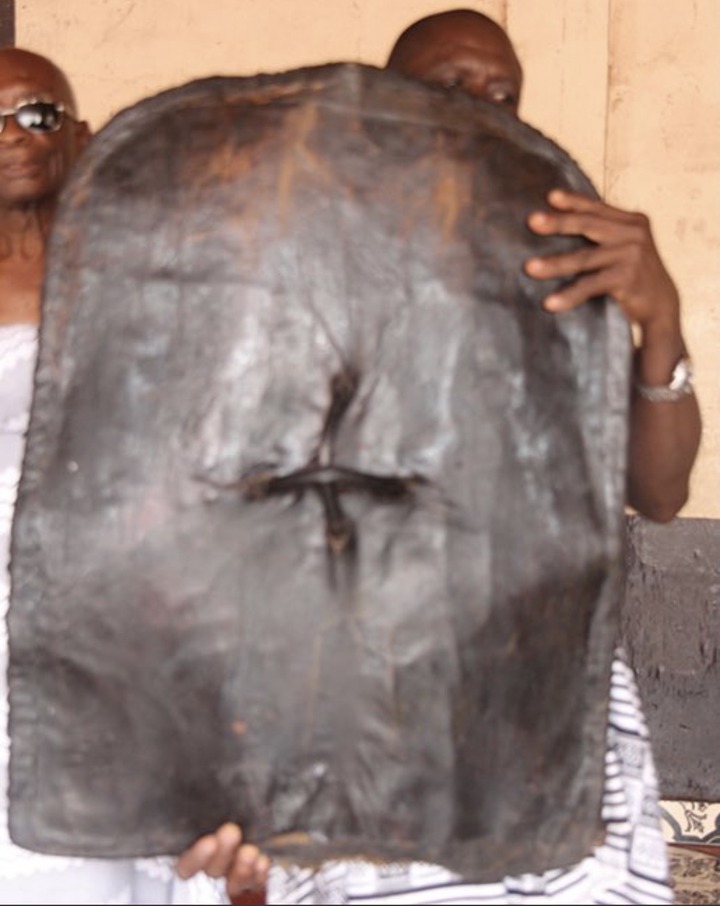 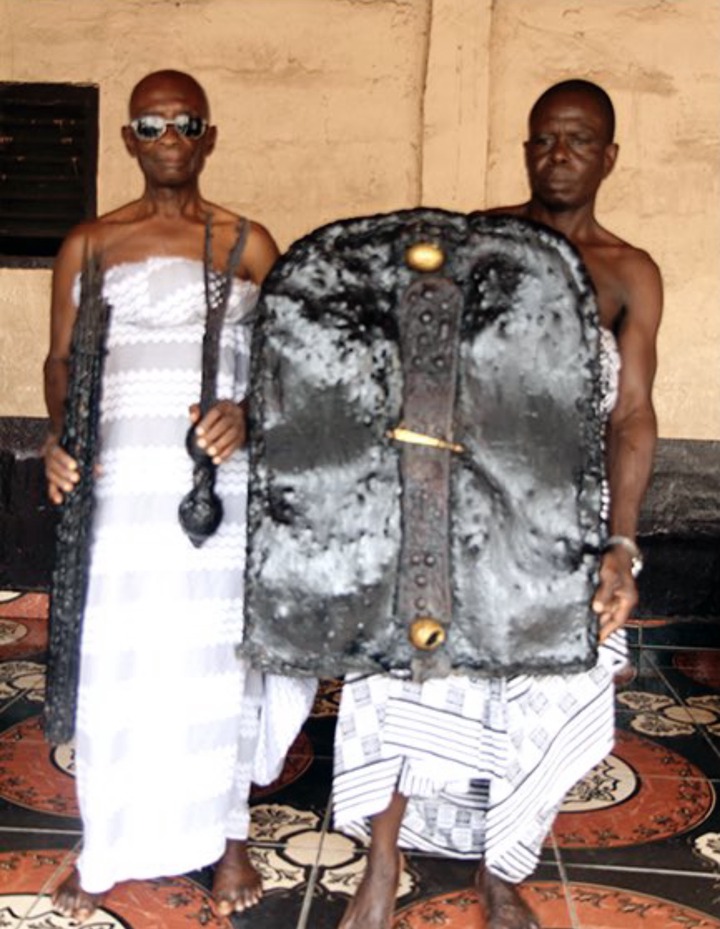 Known as ‘Apemasantan’, it is said that he used it in all his war expedition. Believed to be spiritually fortified, it was impregnable, hence the name ‘Apemasatan’ which literally means, when there is an attempt to hit or collide with it(Apem aa) it remains resolute, unshaken or stands firm(santan) in the Twi language. 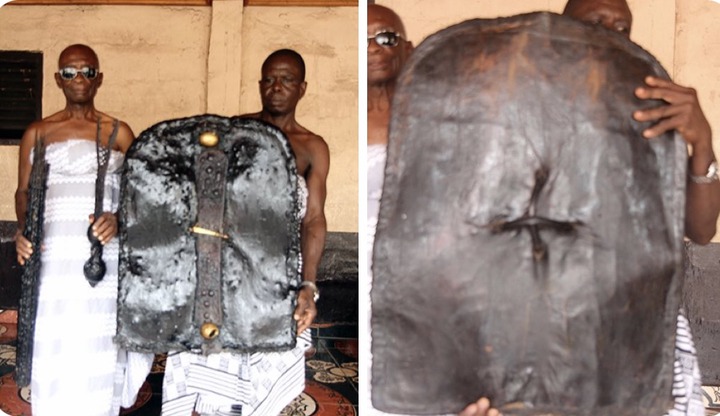 Kindly follow this page for more interesting posts as this. Thank you.

Guys, Are You Thinking She Is Double-dating? Here Are Clear Proofs