By Zionthefighterexclusives (self meida writer) | 28 days 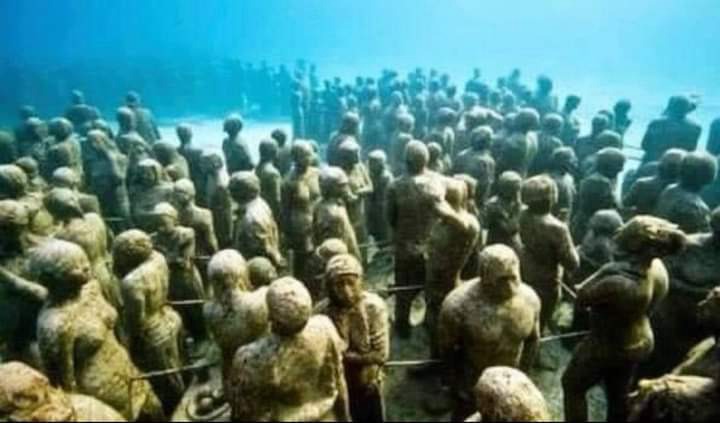 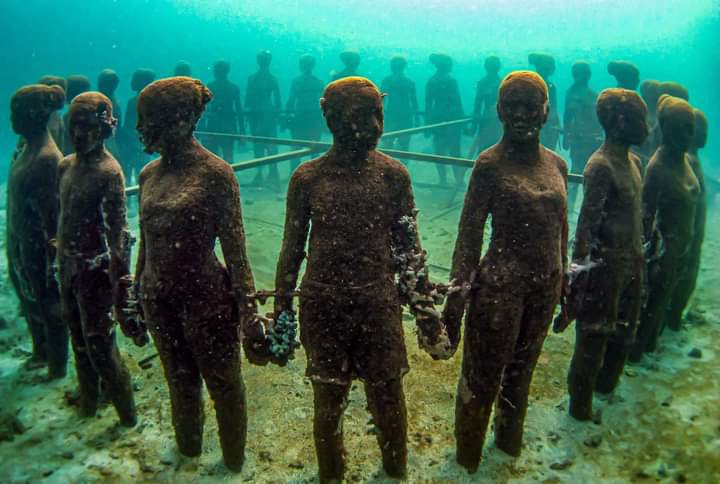 This is the tragic and one of the most inhumane treatment of the transatlantic slave history meted out to African ancestors by the white man. As recorded, African slaves were executed in their numbers when they were fiercely thrown from the ship transporting them to the Caribbean Island into the Atlantic ocean which culminated in the death of over a 100 slaves constituting a massacre.

Slaves captured from several African countries most especially Angola, Congo, Sierra Leone and Nigeria were reluctantly shipped to into Europe and the America continent. This lucrative business was commenced by the Portuguese in the year 1500 to convey large captured slaves and sold them for money or barter trade. As profitable as it was, Spain and Britain also joined in year 1530. 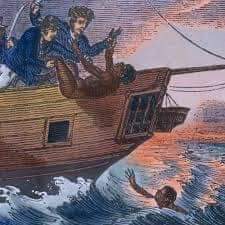 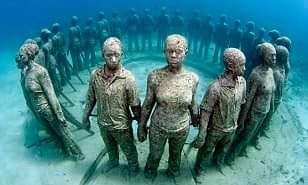 The demand in labourers to work in the cotton and sugar plantations had called for the multiplication of slaves to be transported into these countries by the year 1840. Over 39,000 ships conveying about 400 slaves and the British had a significant number of Ships christened 'Zong'.

Bound for Jamaica as its destination, the ship set off on 18th August 1781. The initial number had doubled to 442 slaves and this means twice the number of food and water will have to be supplied to the slaves. Unknown to it's crew, the ship has sailed past it's intended destination for about 300 miles hence there was shortage of water on board. 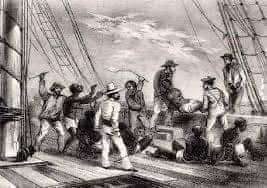 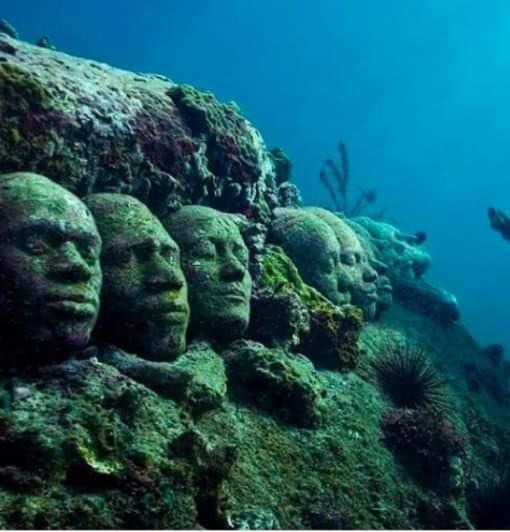 Thirst, hunger and the increase in disease among the slaves called for an inevitable dispensable action to contain the dire situation. Another factor was the low price attached to weaker slaves. The discretion of the crew was swift such that chained slaves were thrown into the sea as to enable them make a claim to the insurer for their loss.

Upon arrival in Jamaica, their expectations weren't met as insurer declined to settle their claim and they took it to court to seek further redress. It became known as the Gregson Versus Gilbert Case in 1783. Court proceedings chaired by Lord chief justice' The earl of manifest' gave the ruling and the verdict was against the syndicate owner. 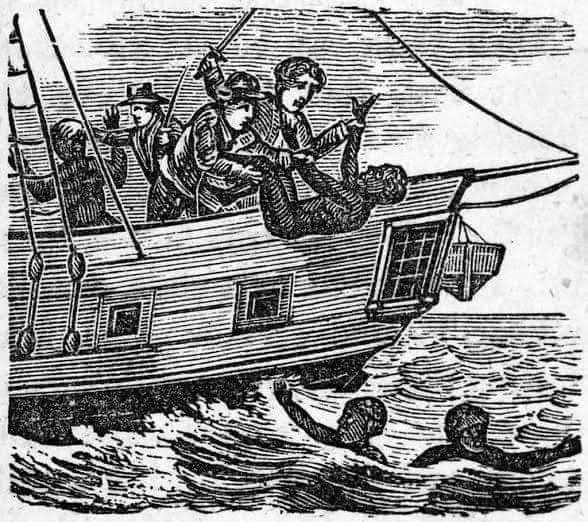 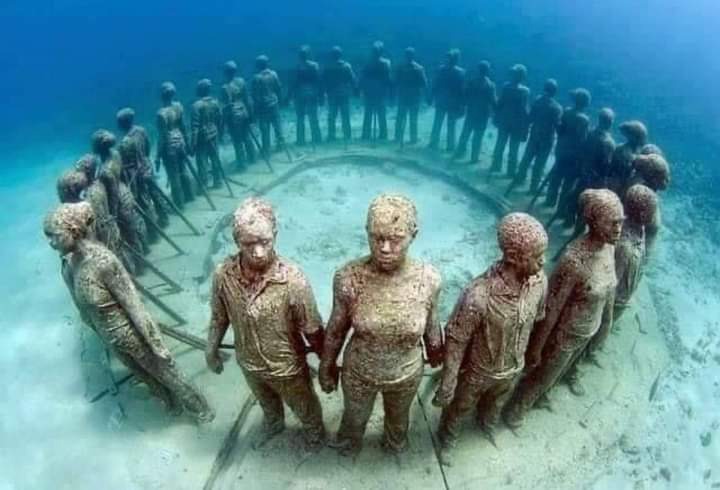 It generated a whole debate across Europe and America. In Britain, advocates of slave abolishment such as John Newton and Yorkshire parliamentarian William Wilberforce championed the their crusade which eventually led to Britain abolishing slavery in the year 1 January 1808.