By OGnews5 (self media writer) | 5 months ago

Everyone knows that Adolf Hitler was extremely ballsy, but did you know that he didn’t actually have enough of the round stuff in between a man’s legs? 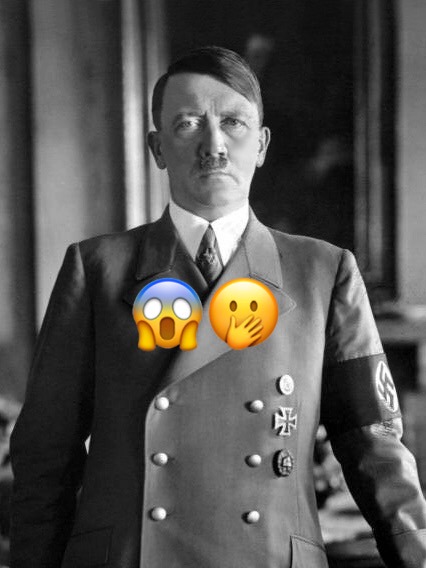 Hitlers’s long lost health report proved that the Nazi leader only had one testicle.

Now over to the second secret which has to do with love. Would you believe that the guy who killed over 6 million Jews also fell in love with a Jewish girl? According to Hitler’s childhood friend, when hitler was a teenager, he had a huge crush on a girl named Stefanie Isak. 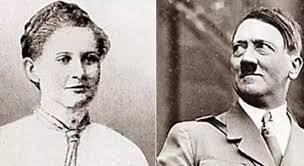 She was a well dressed, slim and blonde Austrian who they assumed to be Jewish based on the last name she answered. Why we assumed was that Hitler was too shy to speak to her.

The affection was clear to be purely one sided so, he only wrote love poems from afar and later on fantasized about kidnapping her.

That is crazy right? But what you are about to hear now is even crazier because at some point of Hitler’s life, he wanted to be a Priest. When he was young, a priest saved him from drowning in a lake. 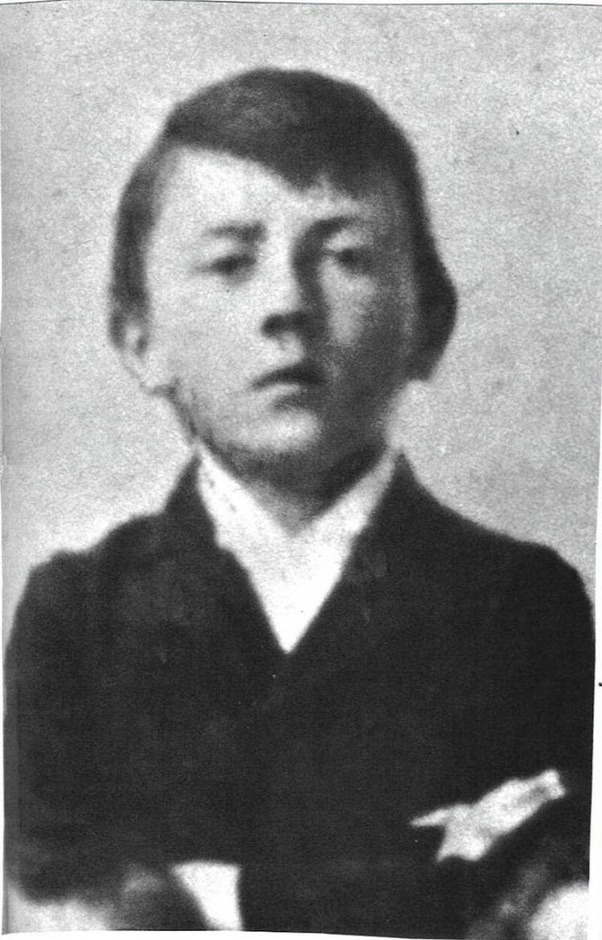 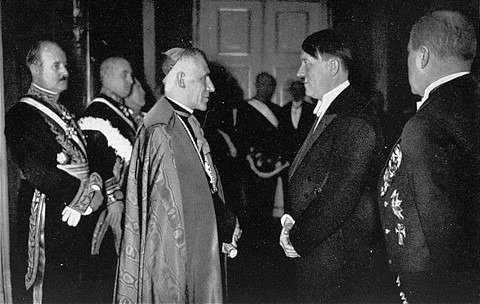 I guess that’s the reason why he wanted to. When hitler turned 8 years old, he sang at the church choir to show how serious he was but still.

Another problem Hilter faced was that he wasn’t good at art. He applied for an art school but was not accepted for admission for two consecutive times. 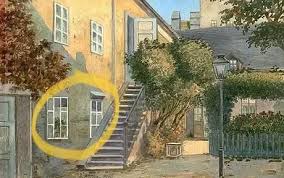 The Admission Officers said that his drawing skills were unsatisfactory. For a time in Hitler’s life, he was a struggling artist who sold small oil and watercolour paintings for survival. Hitler’s love for art extended to animations so he even has a copy of “Snow white and the seven dwarfs” Hilter watching Disney..?.

Over to the person, would you believe that the man who killed innocent people actually had a heart for animals. When NaZis came to power, they pushed for laws to treat animal like aspect. One of them even threatened to send animal abu$e to concentration camp.

Hitler was said to be against horse racing, hunting and he was very close to his two dogs. This explains why he should decfobe animal-suffering at the Dinner table just to encourage his to friends to avoid eating meat. 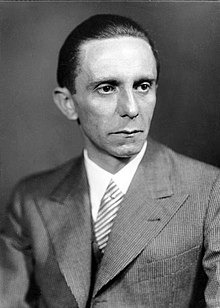 Nazi Propaganda Chief Joseph Goabbels claimed that Hitler was making a plan for Germans to be vegetarians as well.

The last before I end was that Hitler was a drug addict. According to reports he did it because he needed to be “high” in his speech.

I hope you enjoyed this wonderful content as there is more to come from me.

Content created and supplied by: OGnews5 (via Opera News )

The Only African Country That Export Electricity To Europe