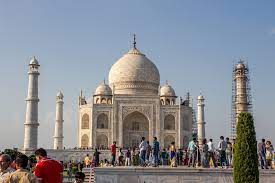 Taj Mahal is a mausoleum located in Agra, India, whose construction started in 1631 and was completed in 1653. The monument is considered one of the wonders of the world and remains up to this day, the greatest testament of profound love of a man to his wife. Located on a 42 acre land, the Mahal which houses the tomb of Mumtaz and her husband also has a mosque, a guest house and large garden to give a natural ambiance. Experts say that, in today’s economy, it will cost nearly one billion dollars to put up an edifice as splendid as the Taj Mahal. The structure which is UNESCO World Heritage site receives more than 2.5 million visitors annually. History has it that the magnificent building was commissioned by a 17th century emperor of the Mughal Empire, Shah Jahan, to house the remains of his favourite wife, Mumtaz Mahal, who died during child birth. While dying, Mumtaz Mahal asked Jahan to build her the most beautiful tomb. He was wealthy and so to build a breathtaking edifice was no problem. 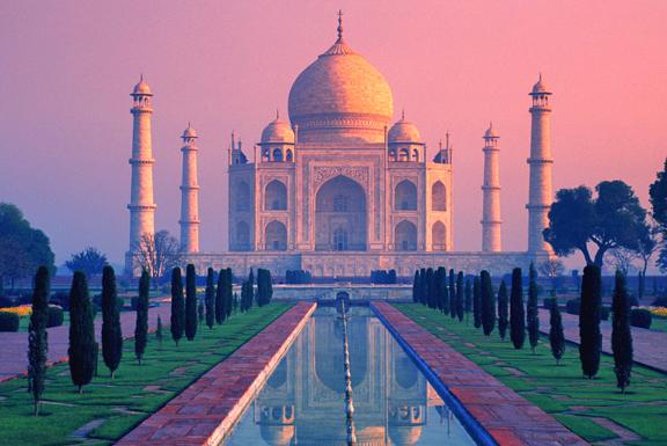 Mumtaz Mahal whose real name was Gauhara Begum was the most beautiful woman in Mughal and griots sang that she was so beautiful the moon hid its face in shame before her. Mumtaz and the emperor, then a prince, both fell in love when they first met but had to endure a bit longer to get married. The two proved inseparable that they followed each other even to battles. It was in one such battle that a heavily pregnant empress will enter into labour and gave birth to their 14th child but died the next day. The Emperor was devastated and consumed by grief, he went into isolation and cried for days and by the time he emerged, he had formed an idea of what to do as a befitting honour for his spouse. Shah Jahan reportedly designed the Taj Mahal and hired more than 20,000 workers to execute the project which took 22 years to complete. It is architecture, garnished with white marbles which takes on different hues throughout the day remains a marvel. 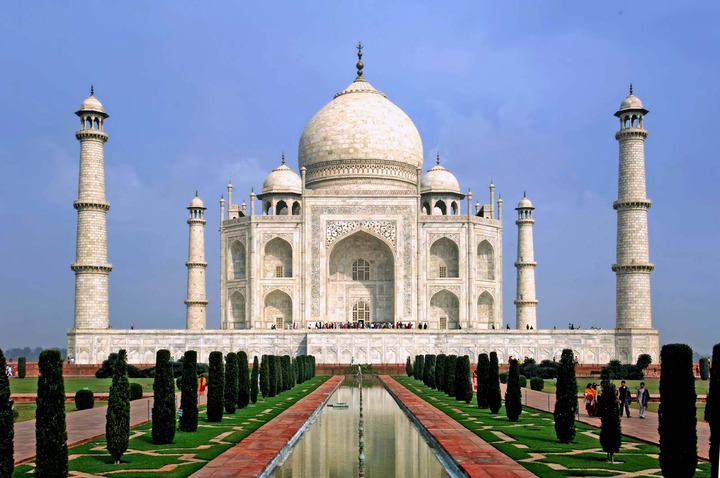 Unfortunately and despite the marvelous honour, Shah Jahan never fully recovered from his wife’s death. His son named Aurangzeb capitalised on his deep state of mourning to stage a coup and thereafter put him under house arrest. He spent eight years in prison and everyday watched the Mahal from his window. He died in 1666 and his son ensured he was buried at the side of his beloved in the Mahal. 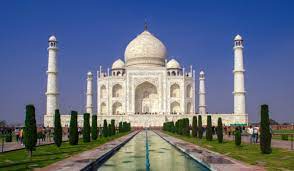