Ever Heard Of 'Aseibu Amenfi', The Giant Who Lived In Ancient Times? A Brief History About Him

I believe that most of us have heard of the great man Aseibu Amenfi the giant who lived in ancient times. A lot of us were told in storytelling that he was a strong man who did a lot of enigmatic things. Apart from the three(3) great Fante founders who are Obrumankoma, Odapagyan and Oson is another great icon called Aseibu Amenfi. The District comprises Abura, Kwamankese and Asebu might seem like an ordinary district in the Central Region of Ghana but the district is far from the ordinary. The ancient Asebu Kingdom which was the first Fante chiefdom to sign a treaty with the Dutch Republic in 1612 was said to be founded by Asebu Amenfi after he fled from Egypt. This treaty allowed the Dutch to build a Fort called Nassau at Moree, a town in the Asebu Kingdom. 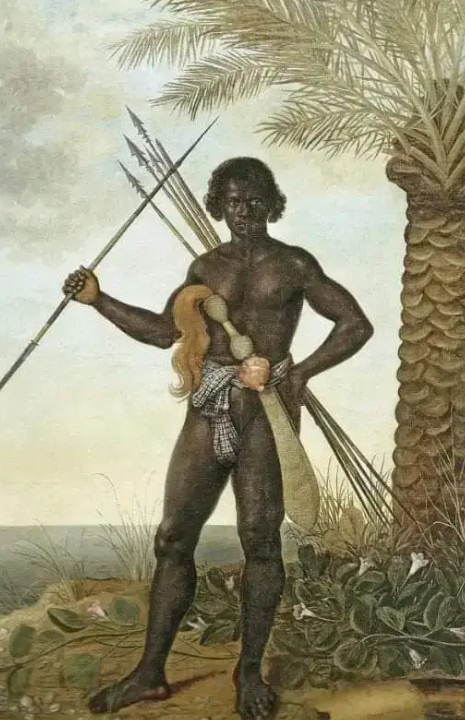 In this article, we will look at the history behind Aseibu Amenfi and proofs of his wonderful activities in Ghana particularly in Asebu and its environs.

Once Aseibu arrived in Southern Ghana, he joined forces with a fecund hunter named Nana Adzekase, who became the first chief of Moree a town in the Central region. Asebu Amenfi was the person who fought and expanded the Asebu chiefdom. He possessed a charming or a magical rod which he used in his battles which are believed to exist today. His prints left on rocks in Asebu are evidence of his existence and show that he was a great man. 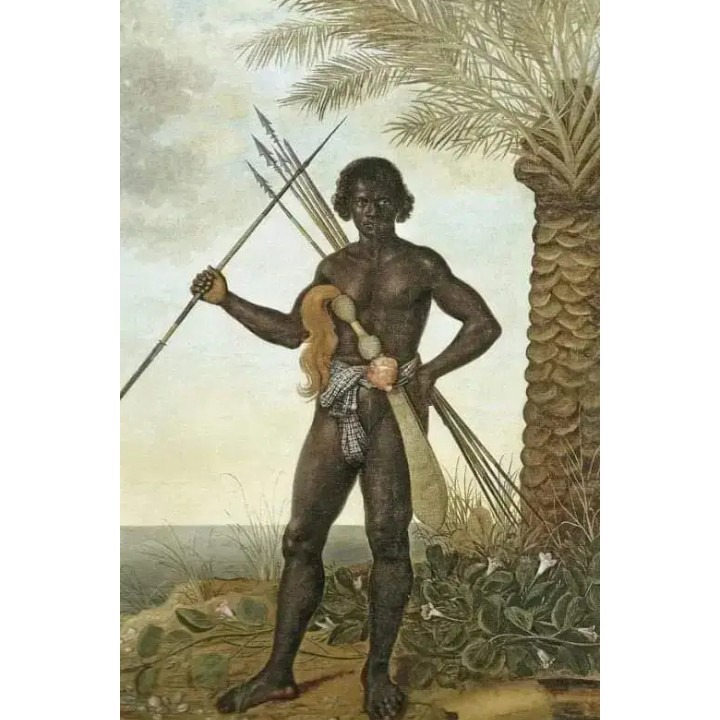 Farnyi Kwegya, a person who was said to be the brother of Aseibu Amenfi took advantage of the unbelievable abundance of fish in the waters in the region and became the first chief fisherman in the fishing community.

With the overwhelming stature, it was not surprising that Asebu Amenfi had a great appetite for food. It was said that he can devour a mind-blowing amount of corn in a single day. This mysterious man had a sister named Amenfiwaa who, according to oral tradition, was the one in charge of preparing meals for her brother Amenfi. 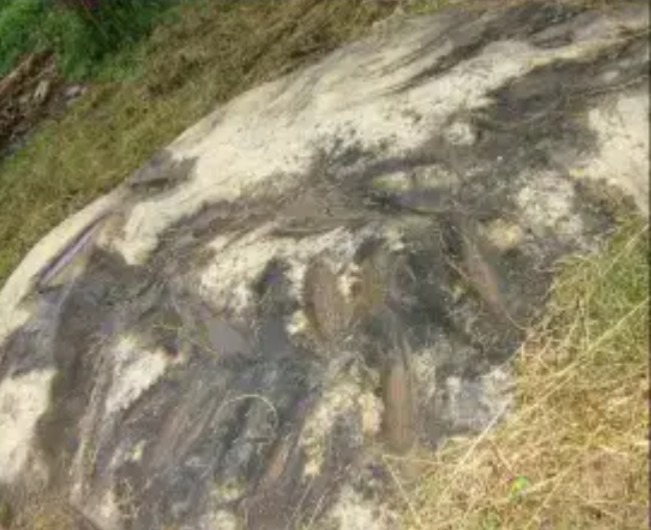 The giant, Asebu was known to be a man of strength and powers, the metal rod he was using as a walking stick during his days is still in existence and serve as heritage, and also the staff which he used for his various conquests also exists today and serves as a heritage object which accounts for his might. Again, according to the oral tradition of the Asebu land, the metal was left in the ground when Aseibu Amenfi was drinking water at the riverbank, and it's still there just like Okomfo Anokye’s sword is planted in Kumasi, this metal rod too cannot be removed by any means.

It was also believed that Asebu Amenfi could carry a whole building on his head without asking for help just to prove his magical powers. Is this not surprising?. If this man ever existed, then he was truly a great icon.