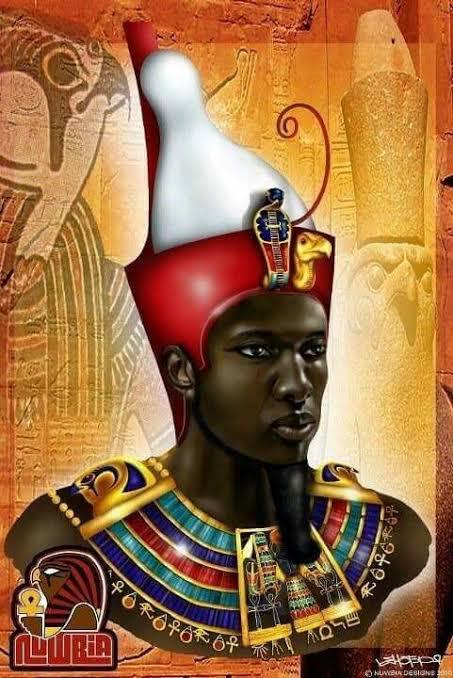 Egypt has always been a great country, one that is proud of its achievements. Perhaps never colonized by any of the new generation kingdoms in modern times, but the largest country out of Africa in terms of kingdom and domination was once subjugated by a black-skinned race nation at some stage in history. Some claim that Egyptians have always been light-skinned, or should I say white, but if we go back far enough in history, we wouldn't call Egyptians a black race country. However, the story you're about to read explains how Egyptians became mixed with some black people. Some African nations, such as Egypt, have always been predominantly white, but can we assume that they are white in the sense that they are white in the African nation? In any case, let us consider a potential reason for how Egyptians were mixed and how the country was once colonized by another country. 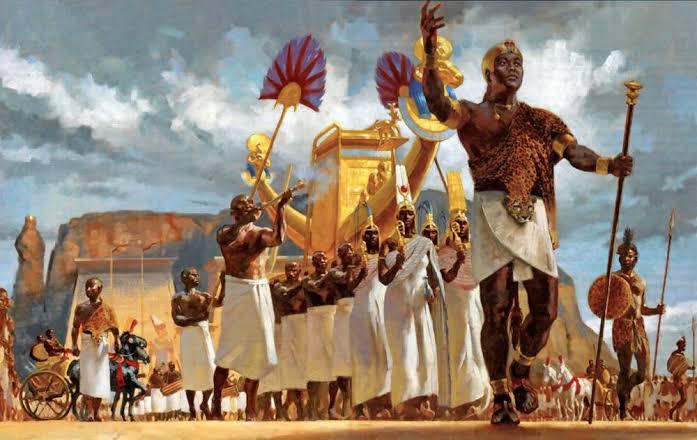 Can the colonized colonize its colonizers? is a simple question that draws us into the story.

The response to this question can be found in Egyptian history. At one point, Egypt had one of the world's most powerful armies, as well as a large and flourishing economy that accrued the costs of battles, various adventures, and infrastructure. This gave them an advantage in the ancient world, and like other countries with large armies, they began colonizing and enslaving other peoples. The Nubians were one of those countries. The Egyptians colonized and ruled the Nubians for 500 years. They did whatever they could to establish an environment in which the Nubians could be subjected to the Egyptians. This also implies that they had a high level of cultural integration at the time. 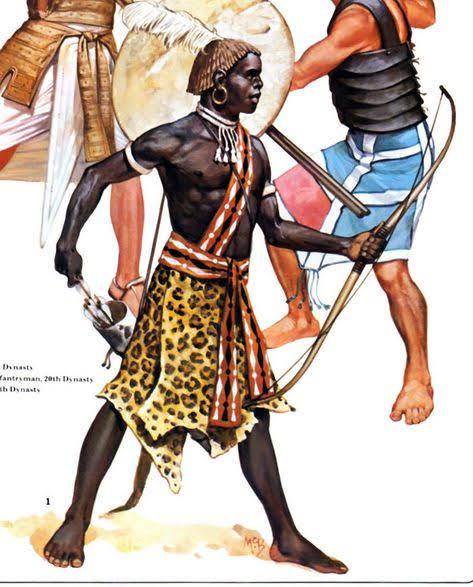 The Nubians were ruled by the Egyptians for 500 years before the Nubians rose up and revolted. The Nubians defeated the Egyptians, resulting in another 200 years of ethnic convergence and race mixing as they controlled Egypt. It's worth noting that the Egyptians were light-skinned, while the Nubians were dark-skinned; however, some might argue that my use of the term "white" is unacceptable. Perhaps it is, but the Egyptians used to be mostly white-looking before they became predominantly 'light-skinned' in a 'Black' context at some point. I blame this in particular on the race mixing that must have happened between the Nubians and Egyptians within 700 years, as they shared everything from culture to philosophies, and even married and had children between themselves.

How did the Nubians take over Egypt right in front of their eyes? 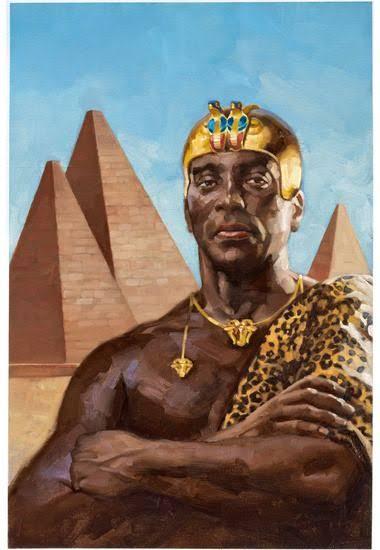 The Nubians began as any other colonized people would, by rebelling against Egypt and gaining independence. Of course, this was not an easy task, but they managed to complete it. During the reign of Nubian King Piye, a move for power was made. During this time, Libyans announced that they had defeated parts of Egypt (the northern part). This inspired King Piye to retake northern Egypt with his black army, similar to the Libyans, who were most likely also black. The Princes of Southern Egypt eventually agreed to hand over their lands. This was the beginning of Egypt's 25th dynasty. Then came the time of the Black Pharaohs, and Shebitko, who had a big with the Assyrian King Sennacherib, came after Piye. He's listed in 2 Kings 19:23-28, according to the book of Isaiah.