By Empress-V (self meida writer) | 1 months

There are indeed missing pages of Ghana's history and one of such people who have been left out of the history books in Ghana are the Ahantas and their contributions to the foundation stone of this great country called Ghana our motherland.

The Ahantas are an Akan people who live in the northern part of Nzema. Ahanta means “ the land of twins”. The meaning is linked to the fertility of Ahanta women and with their multiple births which were very common on Ahanta lands then. Some autochthonous cultural practices around that time also associated births of twins as a taboo and for Ahanta to welcome the birth of twins is likely to earn her the title land of twins. 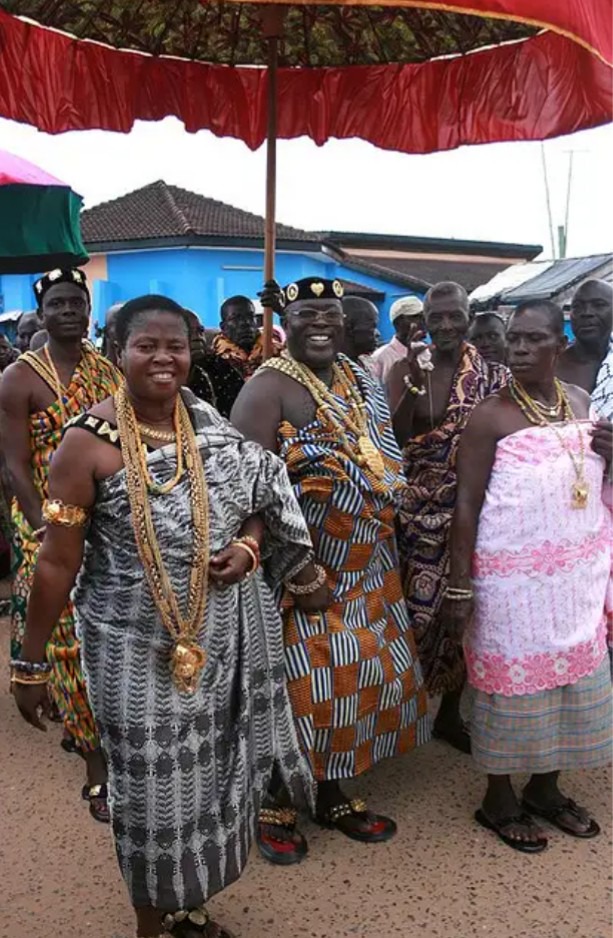 Another school of thought also believed that the word comes from the Fante word "hata" which is the same as "yinda" in Ahanta language which means to dry or warm oneself after being wet but geographically, the true definition of Ahanta is the land between Pra and Ankobra rivers. The extension of land between the two rivers is how far and wide the once succes and flourished kingdom of the Ahantas covered. The forefathers of the Ahantas lived here in greatness and supremacy typically those from the royal homes. The Ahantas migrated from the Akan kingdom together with their Fante brothers in 1229. But when you mention Ahanta, few people seem to know the kind of people they are but Ahanta was once referred to as a nation, country, or kingdom. We seem to have lost everything because a lot of many Ahanta youths who do not know where the Ahantas came from and how their forefathers lived in greatness, enjoyed power and supremacy hide away from the Ahanta personality. They have thus become social betrayers who wish to belong to other tribes where they have no connection. 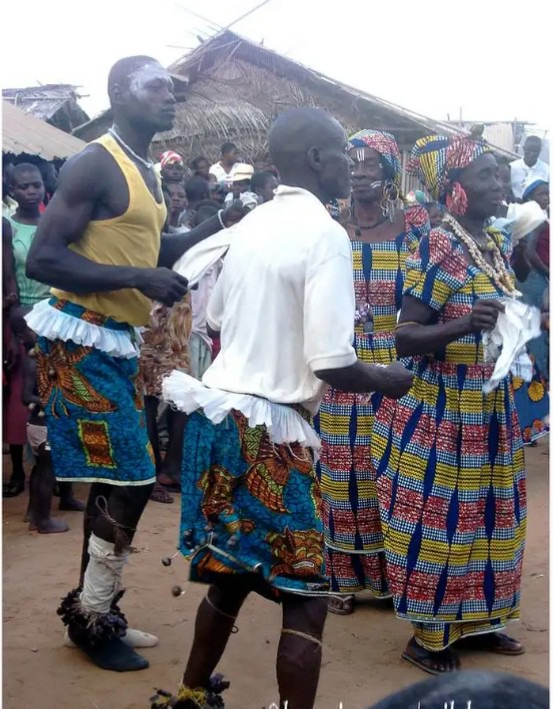 As said earlier, the Ahanta people migrated from Techiman in 1229 after the death of Obrumankoma who was then the leader of the Fantes and was led by Odapagyan and Oson. When the people got to River Pra, they settle there for a while. The account says that there was a female fetish priest call Okomfo Amina who performed a ritual on the assemblage of the Fantes, then in her incarnation a whirlwind surrounded the people and cross them over the river. Those who were unable to cross the Pra river moved towards the west and south. 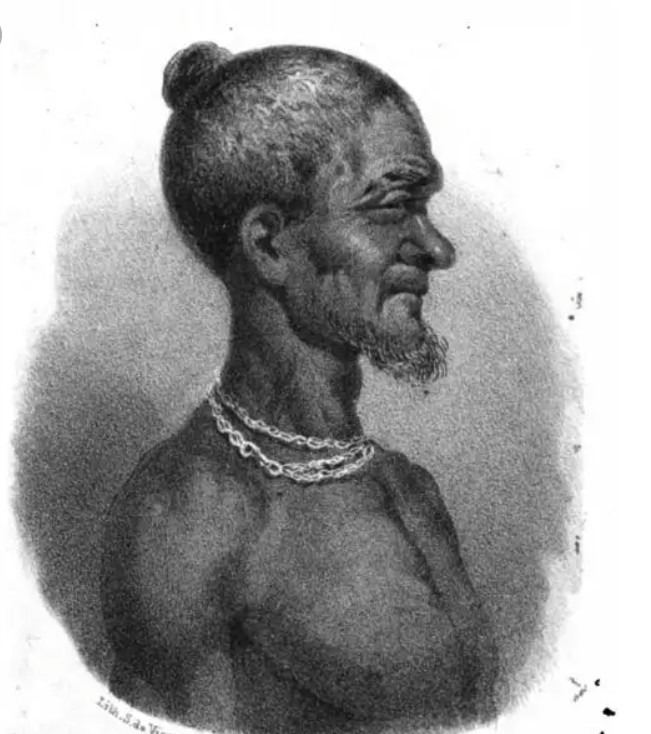 So in this case we can truly say that the crossing of the Pra River that gave birth to "hata" means to dry or warm oneself in the sun whiles the oral account says that after crossing the Pra river, their forefathers decided to warm themselves in the sun and also to dry their clothes so they became known as "Ahatafo" meaning people who warm or dry themselves in the sun. It thus became the ethnic name. 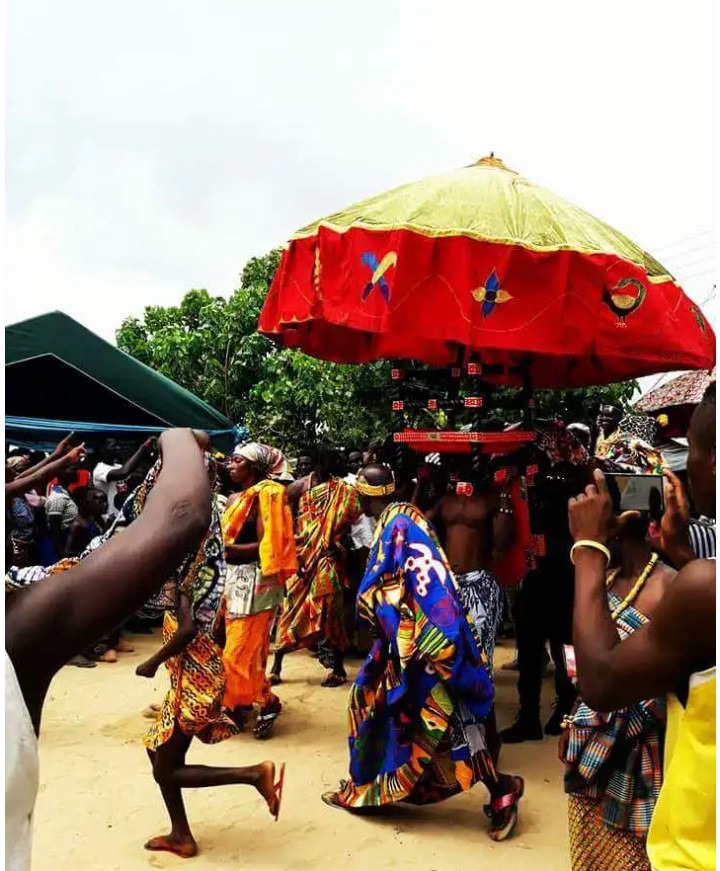 On 27th August 1656, a treaty of Butre between the Ahanta and Netherlands was signed to regulate the jurisdiction of the Netherlands and the Dutch West India Company over the town of Butre and the nearby towns in the upper Ahanta area. In 1871, the Dutch sold all their trade possessions to the British who have already built Fort Metal Cross at Dixcove in 1683 and were very active in the ongoing slave trade and left the Gold Coast after they have robbed Ahanta off everything including her pride and dignity. The treaty lasted till April 1872 when the Dutch left the Gold coast. The British took over from the Dutch until 1957 when Gold Coast became independent and by then there was nothing left that Ahanta can boast of from 1471 to 1957, Ahanta and other coastal Akan state were constantly oppressed and suppressed by several European nations particularly the Portuguese, the Dutch and the British. Since then the Ahanta community has in an existence to date. Ahanta has a great story to be shared and I am saying it so be proud of yourself if you are one of the Ahanta tribe.