These 3 women will never be forgotten in history, one of them had 4 legs and 2 private parts

By Informative-news (self meida writer) | 6 days

Many a times a lot of people are born differently with special gifts and talents whiles others also posses extra body parts which sometimes doctors predict their life span but the some way somehow manage to live beyond their predicted lifespan.

These individuals despite their unusual conditions did not make it determine their life choices or control their behaviors but rather accepted themselves as they were and made good use of it.

Let us look at a few of such people who in history where incredibly gifted and rare humans who either possessed spew coal abilities or had more than enough body parts.

1.Josephine Myrtle Corbin was an American performer who had a rare condition which lead into developing two extra pelvises which developed two extra legs and private parts due to a rare condition called dipygus. She was born on the 12th of May 1868 in Lincoln county in the United States of America. 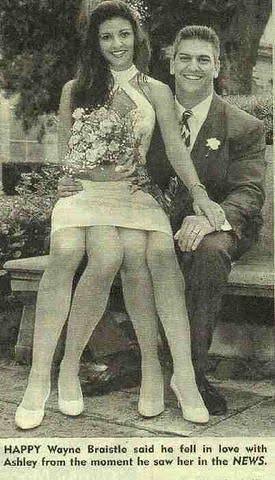 Despite her condition, James Clinton Bicknell found beauty in her and they tied the knot soon and had 5 kids afterwards. She however died on the 6th May 1928 (aged 59) at cleburne in Texas United States after doctors predicted she won’t live above 20years.

2.Carol Ann Yager was born on the 26th of July 1960 in flint Michigan in the United States of America and was known to be the most heaviest woman on earth weighing 1,200 lb (540 kg). She was one of the most severely obsessed women in the world and had to battle many health problems. 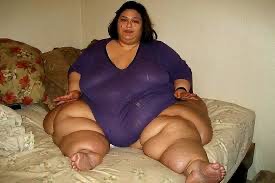 She died at on the 18th July 1994 at the age of 34 in Flint, Michigan, United States of America and was buried in the Tyrone Memory Gardens in Livingston county in Michigan. 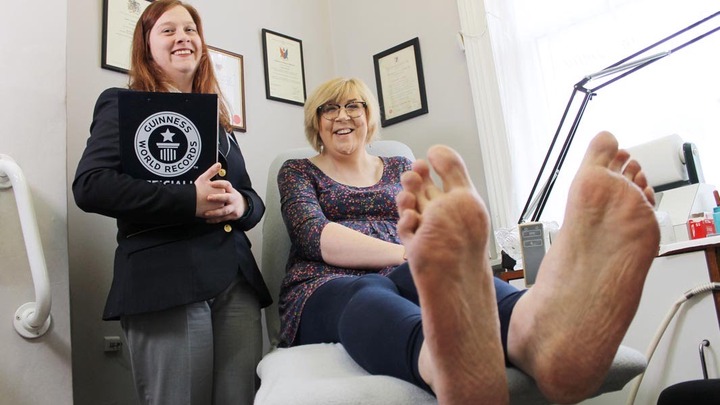 She hardly finds her shoe size in the stores when going on shopping and sometimes has to depend on shoemakers to take her size and manufacture a pair for her.

Please tap on the follow button above and please share this article to your friends and family thanks for reading once again.