Today in history: September 11 and it's grave impact on the globe today

By AduanaBa (self meida writer) | 8 days 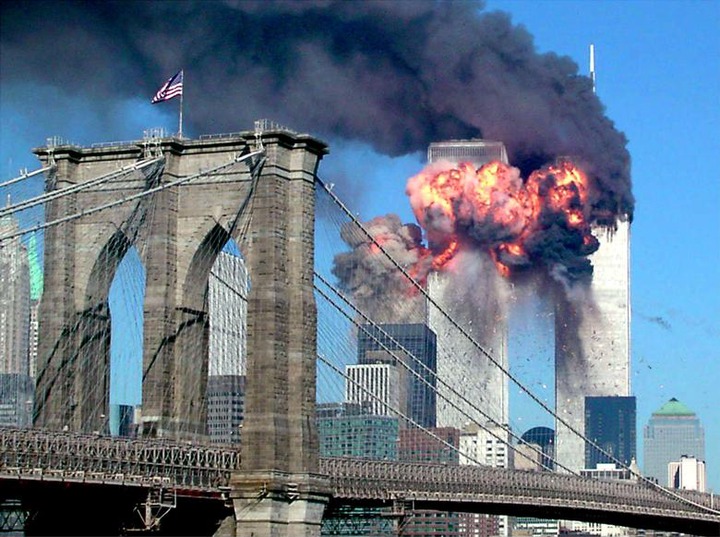 Imagine being able to receive monies from across the globe easily without too much stress or noses being poked into finding out who you are, what you do, and what you would be using the money for just because someone thinks you don't deserve such an amount coming from your source?

Imagine being able to travel around the world with ease with less stress and protocols?

Well, from my checks, it used not to be too difficult exactly 20 years ago. Yes. Not until the September 11 attack led by the AlQaeda leader, Osama Bin Laden that brought down the twin towers of the World Trade Center in the United States of America, killing 2977 people.

On our airwaves, we saw how the whole world rallied behind America to condemn that act. Internally, I believe America has never been united like that day because we saw both black and white, young and old trying hard to rescue those caged in the debris of the attack. We saw how they held hands hands, embraced each other and encouraged themselves, and vowing to bring the perpetuators to justice. 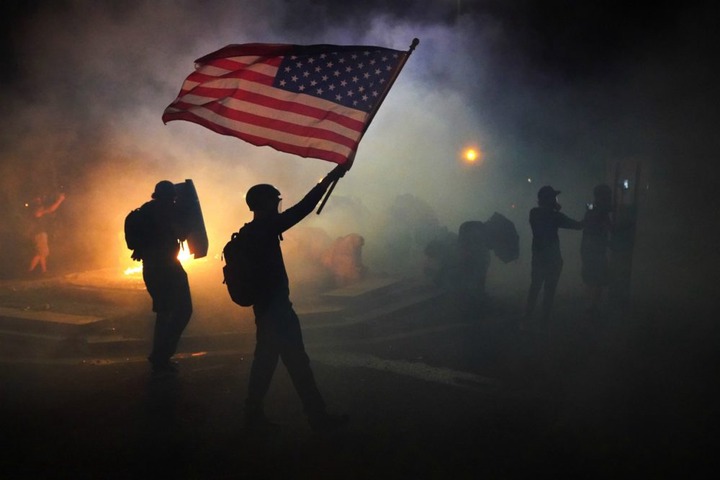 That was the day that to me, America represented saw some of their shortfalls and begun rectifying them.

It was a terrible day; a day America and the world cannot forget. A day that informed all institutions across the globe to take extra strong measures to intensify their operations.

20 years ago, the political relations that existed between nations changed, especially in the developed nations, they made sure their representatives in other parts of the world took extra measures to ensure no unwanted person(s) gets his/her way into their borders to cause mayhem.

There, there was a 'mad rush' for information technology gurus to occupy certain key positions in almost all institutions to enhance their means of operation. Huge sums of monies were invested into developing more programs that has multifaceted functionalities. 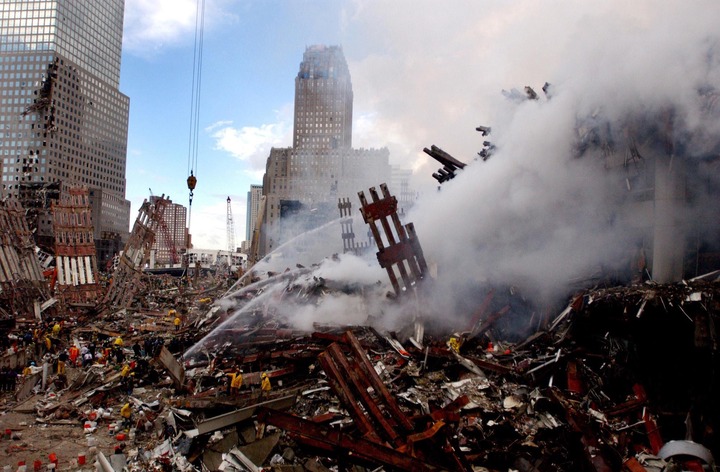 There was this paradigm shift in terms of political and corporate governance. Trade, finance and banking sectors had to use sophisticated programs and softwares to operate globally. extra security

That was 20 years ago. 20 years ago, George Walker Bush was the President of America. He was interacting with kids born with supernatural abilities in a school when the unfortunate incident happened. The future of the world was predicted: tough decisions taken and that has in a way made things look and appear different. A new eye was used to watch almost every action, and every person, every where.

Upon the decisions that were taken globally, Immigration and immigration laws were affected, security intensified, and Security Experts carved new models of studies, even the tourism industry was hit with a major low and a major change evolved.

In the end, America ended up spending over $2 trillion in the Afghanistan war and around the world, over $20 trillion has been used to help the fight against extremism but, the world has not been able to win the fight yet.

In effect the 9/11 attack in the USA changed the world's outlook and brought in the advanced systems we find ourselves today. And either its advantages outweigh the demerits, that is another subject to be debated upon. But, in the end, terrorists and terrorism has advanced. The topic is never ending, their activities and actions sometimes, are unpredictable by some of the world's renowned professionals and knowledgeable persons.

If you ask me, the best way to fight this occurrance that is spreading like wild fire worldwide is to help bridge the gap between the rich and the poor. If you ask me, it is about making sure the less privileged are well catered for: providing jobs, social utilities and amenities, equal rights, and privileges awarded all irrespective of one's background, status in the society, whatever.

It is not a matter of marginalizing them like we hear them and thr Activists complain all the time. If we keep doing what we do, we would continually see them graduate to hardened criminals who care less about the structures, institutions, and respect for authority in the societ!

Some important tips in a relationship