Do you know? An Asante Kingdom in a country of 115 Islands?

By RKeelson (self media writer) | 22 days ago

There is an interesting colonial and traditional link between the Asantes and the Island country of Seychelles. It spices up the cosmopolitan nature of the 115 Islands country.

In 1900, the Asantehene at the time, Nana Sir Agyeman Prempeh I, also known as Kwaku Dua III, was captured and sent to the Seychelles Island by British Colonialist. The Seychelles then had a population of 19,000 people.

He however returned to the Gold Coast and for that matter, Kumasi in 1924; but he left a huge legacy that included a folkloric Asante history, customs and tradition in his exiled country. Nana Prempeh’s lineage also added to the diversity of cultures in the Seychelles.

Upon announcement of his return to Asante, this is what Nana Prempeh wrote to his host country: “Although I will be far from you, I shall never forget the infinite courtesy and respect shown to me by all classes of population and the beautiful sights of Seychelles”.

Till today the building that Nana lived in, in the Seychelles, has become one of world’s UNESCO recognized monuments. The building is known as the Asante Camp. Asante Camp contains some of the traditional cloths of the former Asante King, his traditional sandals, his military regalia and other gold ornaments that he took with him from Asante. 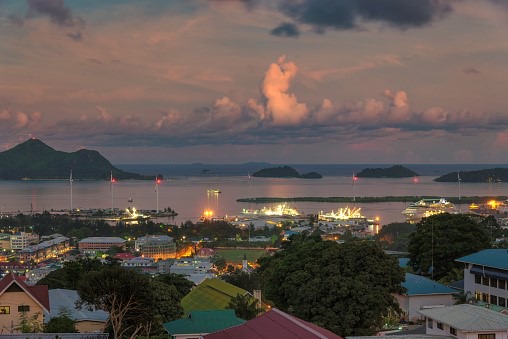 Not only that, the late Asantehene also added to the multiplicity of Seychelles' diverse ethnic distribution or patterns— the Asante-Seychellois group also became a recognised indigenes of the Island, even if they are the smallest ethnic group in the Archipelago Island, located in the Indian Ocean.

And so if there are Indian Seychellois and Arab Seychellois, there is also the Asante Seychellois. When Nana Prempeh was leaving Asante, he went with his wife, chiefs and some members of his family. His relocation to Seychelles was more of a continuation of his Asante royalty and perhaps, also to establish an Asante Kingdom in the Seychelles.

That meant that Nana had children and other family members who by virtue of their birth on the Island country are Seychelles citizens by birth. One of his children, James Boakye Prempeh had five sons, including his granddaughter Hugette Prempeh, who was just five years old when the great grandfather left the Seychelles.

On 13th September, 1924, Nana Prempeh returned to Asante with many of his descendants remaining in the Seychelles. Those who decided to stay back in the Seychelles included three of his sub-chiefs and two of his sons.

With time some of the descendants decided to find their way back to their fatherland—Gold Coast, Asante. After more than 20 years later in the late 1940s, Nana’s great grand-daughter, Hugette still lived in Asante to learn more about the traditions of his paternal lineage. She later returned to the Seychelles to establish her family.

She returned to Asante with two of her children. Seven-year old Louis and very young princess, Molly Germain Prempeh, who was only four years old at the time.

Princess Molly Germain lived in Ghana after the death of her parents and only decided to go back to Seychelles in the 70’s without losing any of her Seychellois traits. She talks of how her mother made her speak the Creole language even in Ghana.

According to Molly, her mother taught her not to forget where she came from. “When I went back to Ghana, my mother told me not to forget my native language. So I spoke Creole to my brothers and sisters.” 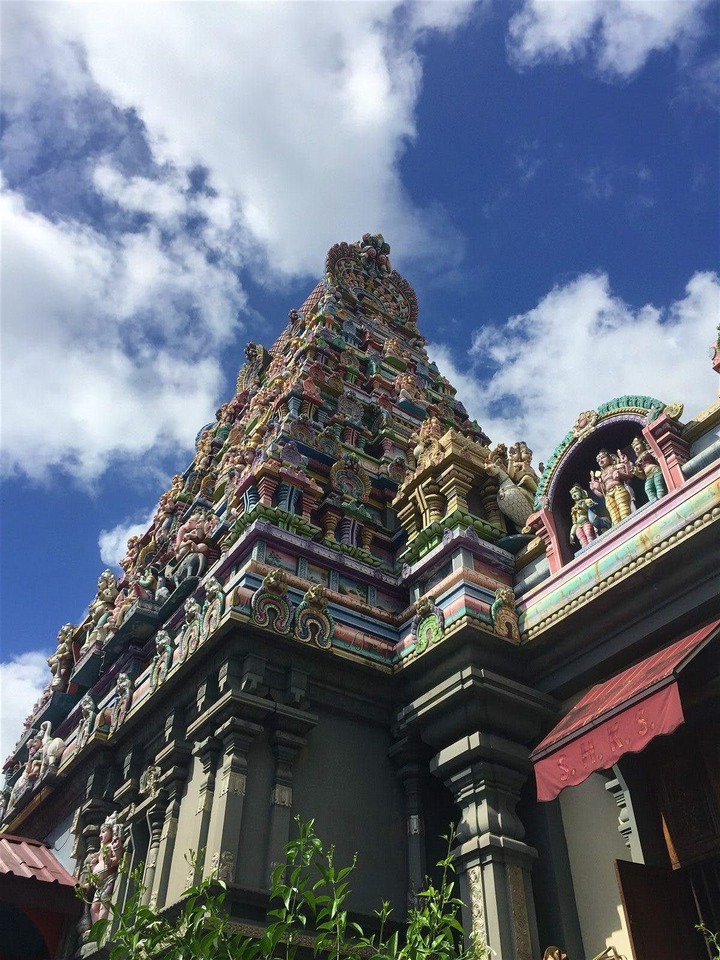 On her way to back to Seychelles, she showed mannerism and proficiency in the Creole language that revealed her Seychellois identity, and according to Molly, “for those who were courageous to ask me, I answered that I am Seychellois and that this is the language of the country of my birth.”

Many of Nana Prempeh’s descendants also became accustomed to the Seychellois way of life and believed the Island was the best place for them. They refused to travel to the Asante-Gold Coast with Nana Agyeman Prempeh.

When Molly got to the Seychelles, she was 68 years, and yet she demonstrated enough to show that he has not lost anything Seychellois although she says, she still loves her paternal country-Ghana. So till today, the Asante Seychellois come to Ghana to celebrate any such big occasion that has the Asantehene seated as the head.