History of the Konkomba tribe of Northern Ghana. 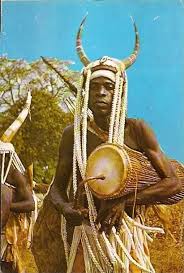 The Konkombas also known as Bikpakpaam belong to the Gur ethnic group. They reside mainly in the Northern region, Volta region, Brong Ahafo region and the Greater Accra region.

Notable districts where the Konkombas are in huge population are Saboba, Chereponi, Tatale-Sanguli, Nkwanta North and South districts.

They are one of the early settlers of the Northern region. It is though not clear where they migrated from.

They were long settled in areas around the Eastern corridor before other tribes came in around the 1400s and 1500s. They were the original settlers of Yendi before the Dagombas came in when they moved further in search for fertile land pasture. 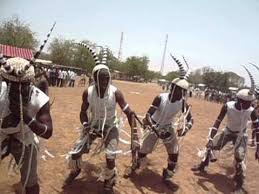 Saboba is said to be the capital town Bikpakpaam. They are also found in Togo especially in the Kara region.

They speak the Konkomba language also known as Likpakpaln. This language has about five dialects. Their traditional chiefs are called Ubor.

On religion, about 50% Konkombas are traditional African worshipers with the rest spreading into Islam and Christianity.

The Konkombas believe in solidarity and hardwork. Before the 21st century, their primary occupation was farming and animal rearing. They contribute greatly to food security in Ghana especially in the yam, maize and beans markets.