Most cruel leaders in the world history

The world has seen tragedy in many forms. Wars, genocides, riots, killings, famines and what not. The real evil however lies within the architects of these inhuman practices. Men who advocated crime to a level no one else could fathom. Their decision wreaked havoc on humanity and all that comes with it.

Here are 7 of the most evil to have ever been born:

The chancellor of Germany from 1933 to 1945 and Führer of the Nazi Party, Adolf Hitler was perhaps the most intelligent, creative and brutal dictators of them all. He was largely responsible for the holocaust and the second World War. He believed that Jews were the root cause of all problems and set out to eliminate them. His actions resulted in death of over 50 million people. Hitler committed suicide in his bunker on 30th April 1945. Hard to believe that he was once a talented artist and part of a Bohemian community. 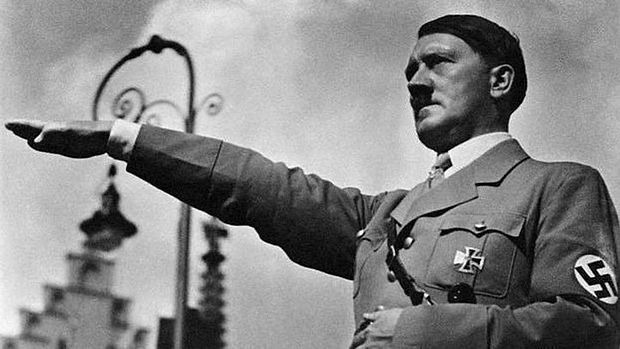 Iosif Vissarionovich Stalin was dictator of the Soviet Union from 1922 till his death in 1953. As a young man, he was a robber and an assassin. For almost 30 years, he reigned with terror and violence in the Soviet Union. His decisions led to a famine that killed millions. Forget enemies, he even killed families of people who were fond of him. Under his rule, more than 1.5 million German women were raped and in all, he easily killed over 20 million people. He once said, "One death is a tragedy, a million deaths is simply a statistic." Ironically, he was nominated for a Nobel Peace Prize in 1945 & 1948. He died of a stroke in 1953. 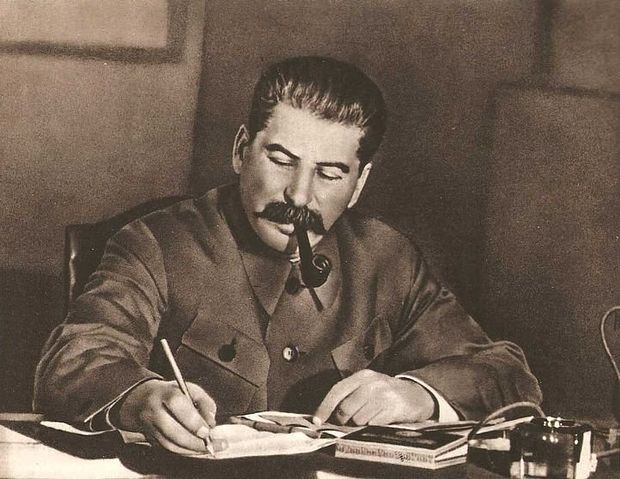 Have you ever imagined the pain that a fish been impaled ready to be smoked with fire goes through, imagining now doing it to a human being. That was the typical case of Vlad the Impaler was also known as Vlad Dracula.He reigned as a prince three times between 1448 to 1462 and killed about 20% of the population. He pierced captured soldiers and other victims with sticks from the anus until it burst out from their mouth and roast them on fire. History also has it that he do roast children and give them as meals to thier mothers, he also compelled husbands to eat of thier wives body parts.

Born on April 28 1937 Sadam Hussein rose to become a leader in Iraq after a bloodless military coup. He was the dictator of Iraq from 1979 to 2003. During his reign, he orders countless attacks on people. His policies made way for the death of not less than 2 million people. He ordered chemical attacks, eye gouging, beatings and severe electric shocks on people. He also video recorded several tortures and deaths to watch them later. He practiced some of the most atrocious torture techniques he also orders the massacre of prisoners to reduce crowds in prisons, his children followed suite on his evil deeds they go about abusing assaulting and raping women unquestionably.Saddam was found guilty of crimes against humanity and hanged in 2006. Another Tyrant is An africa leader as the chief of army staff he planned a military coup against president Obote ( the then president of Uganda) Idi Amin, he promised to bring prosperity to Uganda. But a week later, he declared himself President of Uganda and became the opposite of his initial promises. As dictator, he came to be popularly known as the ‘Butcher of Uganda’. He killed people by feeding them to crocodiles, some believed he was a cannibal, he divided one of his wives and rearranged her limbs, not less than 500, 000 were tortured and killed during his reign between 1971 to 1979. 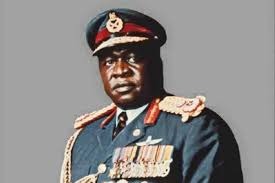 You must have one day come across groups of children who take delight in watching animal as they gradually dies in painThat was the how Ivan the Terrible started perpetrating his evil deedsIvan was the first Tsar of Russia. As a kid, he used to throw animals from the top of tall structures. Though he was intelligent, he had bouts of rage due to mental illness. During one, he even killed the next person to inherit the throne. He delights in impaling, beheading, burning, strangling, even frying, blinding and removing the bowels( intestines) of his people. Even in friends, he saw his enemies. Not less than 60,000 persons died during his rule. Osama bin Mohammed bin Awad bin Laden was a Saudi Arabian stateless terrorist. He was the founder of al-Qaeda, which was the organization that claimed responsibility for the September 11 attacks on the United States.The September 11 attacks are considered to be one of the cruelest things that happened in history, killing 2996 people, and making Osama Bin Laden one of the most evil people in history.

Content created and supplied by: Ike-wan (via Opera News )