By Opicnews (self media writer) | 19 days ago 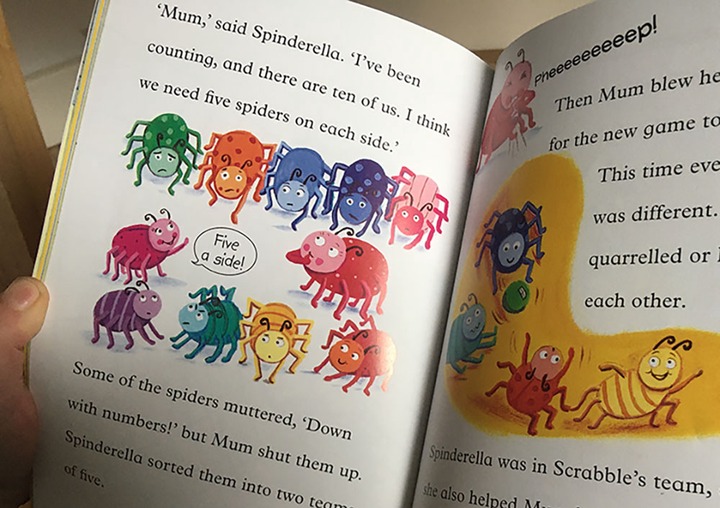 An old king was gravely ill and going to die. He told John, his faithful servant, “Look after my son after my death but do not show him the picture of the princess in the gallery otherwise he will fall in love with her and commit many crimes to get her.” John promised to obey. A few days later, the king died.

One day, the young king saw the picture of the princess and fell in love with her. He took John and set off in a ship with gifts for the princess. The princess was impressed with the king and pleased with the gifts. The king confessed his great love for her and she agreed to marry him.

During their journey back, John overheard the conversation of three ravens. They were talking about the dangers the king would face. But whoever told him about these dangers would be turned into stone. The queen fainted during the bridal dance and John brought her back to life by sucking three drops of blood from her heart as the ravens had told him to do. But the king was furious with him and he ordered that John be hanged for touching the queen. Before dying, John told him about the conversation of the ravens. Hearing this, the king asked for forgiveness but it was too late John turned into stone.

The king and the queen were sorry for what happened. One day, John’s stone figure said to the king, “You can bring me back to life if you cut your son’s heads off and sprinkle their blood on me.” The king repaid John’s loyalty by doing as he asked. John came back to life and rewarded the king by restoring his son’s lives and they all lived happily ever after.