The Ancient War :The Battle of Feyiase

By Rev.JefferyAnnohAcquah (self media writer) | 1 month ago 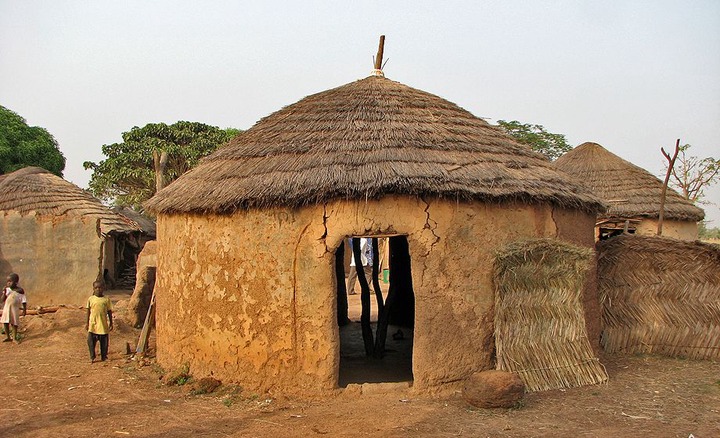 Feyiase is a town in the Ashanti Region of Ghana. It is located at the Bosomtwe District off lake Road and is between Esereso and Aputuogya. 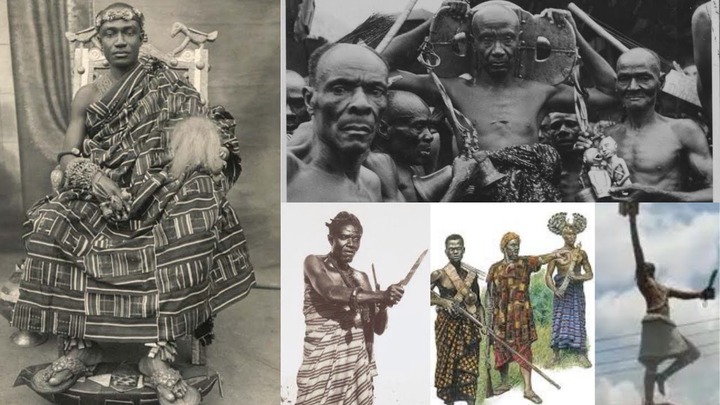 After Nana Obiri Yeboah's death, he was succeeded by his nephew Nana Osei Tutu I. With the help of his bosom friend Kwame Anokye Kotobre Agyie Frimpong Manso ( Okomfo Anokye) they expanded the Kwaman State to Ashanti Kingdom. Okomfo Anokye told his friend Osei Tutu I to gather all the small State and the surrounding powerful states into one. States such as, Mampong, Kokofu, Bekwai, Offinso, Kumawu, Nsuta,Juabeng, Asuogya ,Asona etc came together as one.

When Ntim Gyakari the Denkyirahene heard about the unity and the defeat of the Dormaa he became annoyed. He sent a message to the Ashanti's to deliver the golden stool to him because he is their Emperor. And told them to dissolve their unity and also demanded the wives of all the united chief's to his bed.

This made the United Chiefs and the Ashanti's very annoyed and gathered themselves together. Nine chiefs linked up to fight the Denkyira's for their freedom.

Kwame Anokye, the first Chief Priest aside Okomfo Yamoah of the Ashanti Kingdom told Osei tutu I that, before he can conquer the Denkyira's, he has to sacrifice four chiefs, one of them must be Omanhene. Nana Asenso Kofo, chief of Adwumakasekesea, stepped forward to be buried with two hands out and with war medicine placed in them. Nana Dikopim of Ejisu presented himself to be butchered alive for vultures to feed on.

Nana Tweneboah Kodua of Kumawu, was Omanhene ( paramount chief) , who stood in front of the warriors fully armed but won't fight back when the Denkyira attack or shoot at them in war front. And Nana Boahen Anantuo of Mampong, chipped in to lead the warriors and and died after seven days in the war.

Again, Anokye changed himself to a pretty woman to the land of Denkyira and charmed Ntim Gyakari, the King of Denkyira. He took some "Seed of Denkyira" to make incantations and prepare war medicine. In addition to that, he instructed General Amankwatia to bring a living leopard from a near bush for rituals and the Chief General did so without struggling.

Moreover, he ordered a swarm of bees to fight the Denkyira's and made Darkness fell on their warriors as they killed each other in a confusion mode.

Apart from that, he created a palm oil forest to prevent the Denkyira's from getting close to the Ashanti's. He also casted a spell on Kyerekye , the Chief Priest of Denkyira. Okomfo Anokye brought confusion among the Denkyira people by tiring a knot in an elephant's tusk and sent it unbind and this made them surrendered to the Ashanti's before the Ashanti's could defeat them.

Anokye and his son Agyapa left their imprints of their feet on "kyenkyen" tree to see the Camp of Denkyira ,Ntim Gyakari and their moves.

To add to his deeds , he created a well from a tree called “ Nsuom3 “ for the Ashanti Warriors to drink from , through out the war and it remains still.

Also, he directed arrows, spears and bullets fired by the Denkyira’s to hit "Odan-gye-abo" tree and which remains still.

Again, Anokye chewed a kola-nut, and spat it on the ground and it sprouted the same day with the seed colour Red and white after the kola-nut of Ntim Gyari fell at same place at Feyiase. 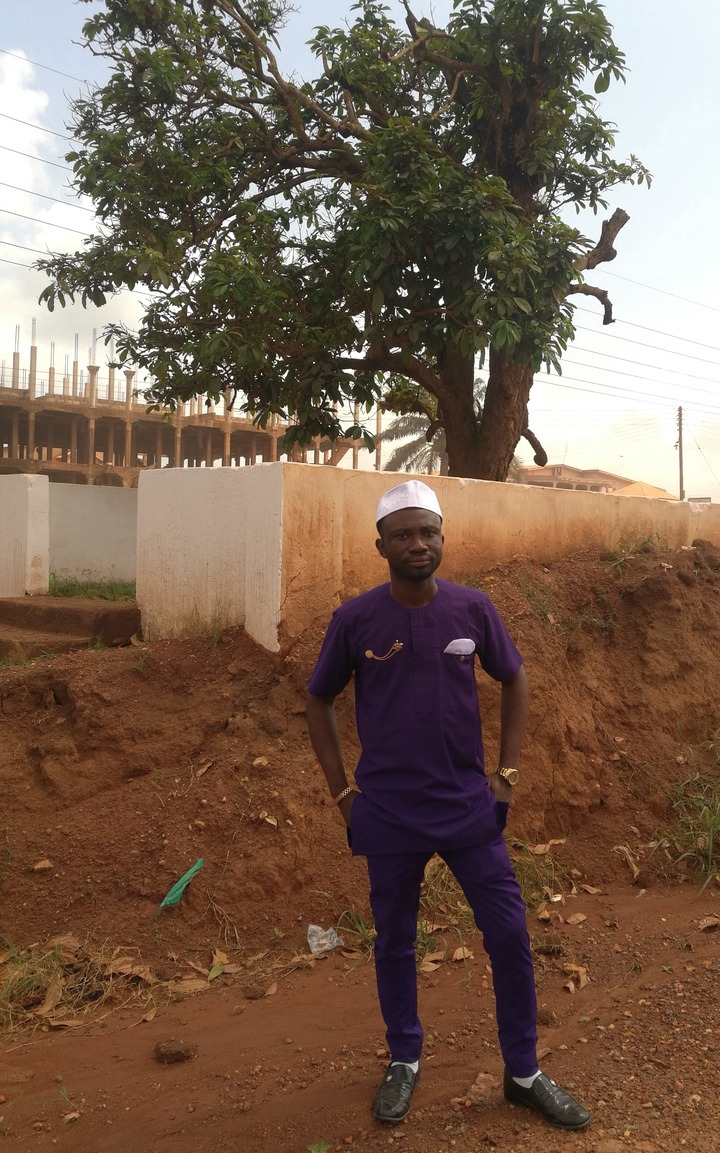 The war was very tough. Alot of signs, wonders and fear pup up in the land of Feyiase.

Ntim Gyakari fought with the Ashanti's from many towns like Aputuogya, Abuontem,Adunku etc. Ntim Gyakari and the Denkyira's taught that they have won the battle after taking Abuontem, Aputuogya ,Abuon and some towns. But there is a saying from the Ashanti's that; "Wo kum apem a, apem b3 ba".

Osei Tutu I, the overlord of the Ashanti's surprisingly attacked the Denkyira's at Feyiase with Numerous warriors fully armed.

Nana Ntim Gyakari was caught, beaten up and beheaded by Adunku of the Ashantis. This war took place in 1701, and named "THE BATTLE OF FEYIASE" meaning the war which the Ashanti's defeated the Denkyira's their formal rulers they had no idea of freedom.

After the War, a big famine came and Kwame Anokye used an Albino,Cow and some items to make sacrifices to stop the famine.

After the Ashantis Defeated Nana Dormaa Kusi and Nana Ntim Gyakari, Okomfo Anokye name transcended across the boarders of Africa as well as Nana Osei tutu I the founder of the Ashanti Kingdom.

The two legends name can never be deleted from the memories of the Ashanti's as well as oral traditions.

Where was Ntim Gyakari killed?

Watch out for more stories of the Battle of Feyiase.

Hon Benito Assures The Best For Apiatse, Engages With Heads And Project Managers