The most expensive book in the world. Only one person possesses it.

By GhanaNow (self media writer) | 4 months ago 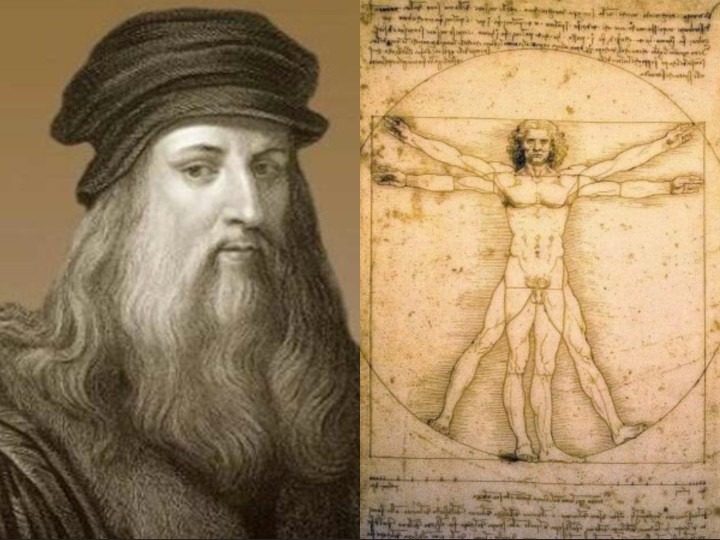 The Codex Leicester by Leonardo da Vinci is considered the world's most expensive book. Written between 1504 and 1508 AD, this historical book was published in 1510. This book is a scientific journal written by Leonardo da Vinci. Billionaire Bill Gates bought this science journal at an auction in New York City in 1994 for $ 30.5 million (US $ 30,802,500) at the famous Christie's Company. Analyzes are noted here. There are 72 pages. 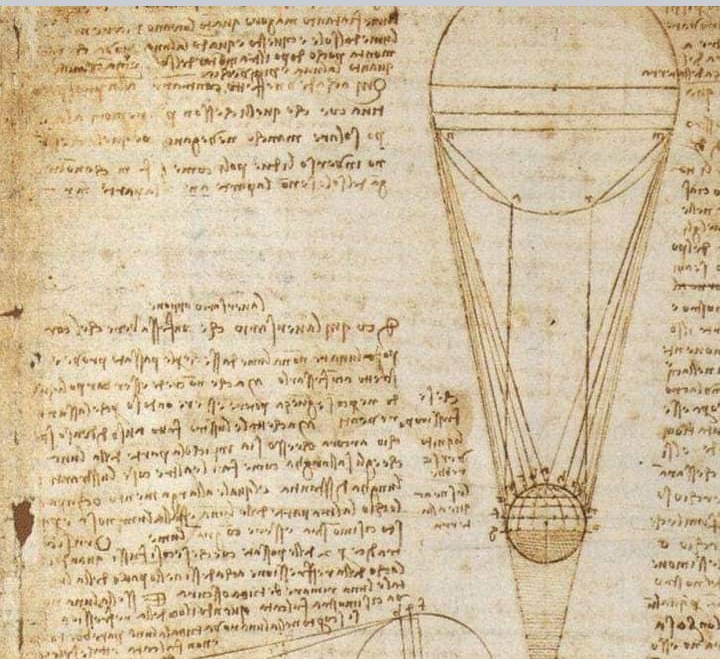 This painting was created around 1490 by Leonardo da Vinci. It is based on the account of the proportions of the human body by the first-century architect Marcus Vitruvius.

According to his third book in the series, De Architectura, the position of the human body is remarkably proportionately designed to be extremely proportionate. He was of the opinion that it is possible to create something exactly. He also stated that man can follow the way the creation of the universe is done by studying the human body.

This fact was extensively studied by many philosophers and artists of the time.

Leonardo da Vinci named the image Vitruvian Man in honor of Vitruvius, as he created the image using precise measurements of body parts.

Below are some of the points that Vitruvius mentions as the plan of the human body in the above book. 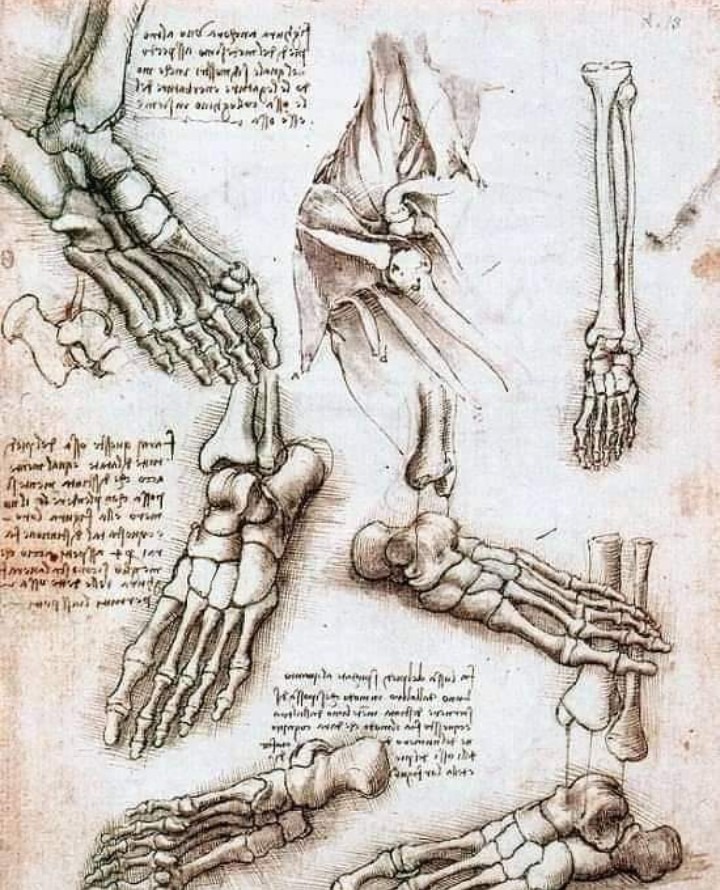 When his arms are outstretched, it is equal to his height

The maximum width of the two shoulders is about 1/4 of the height of a man. 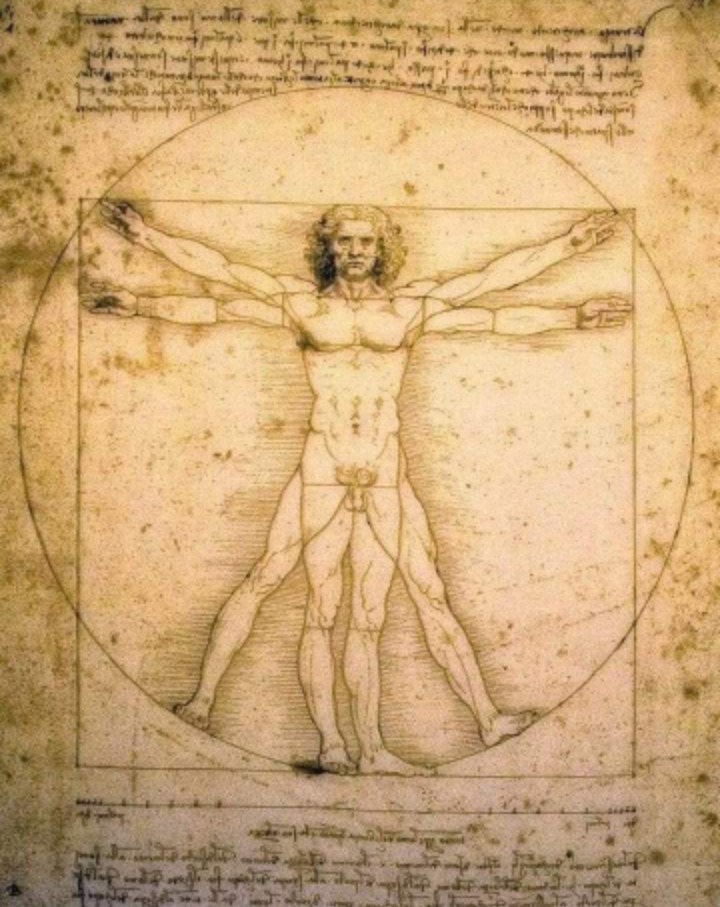 In addition, the book contains a very clear and detailed description of the proportions of the human body. He also noted that the circle where a person's arms and legs can be drawn slightly as a volume, and the square that is obtained when the feet are held close together and placed on either side, are centered around a point where the human navel is centered and that circle can be included to touch the feet of the square. have.

But Da Vinci observed in his design that this was not the case. According to him, the midpoint of the body is the focal point only in the circle when he stands with his arms and legs together. At the other point, the midpoint of the square is the genital area. The accuracy of this conclusion has also been confirmed by later mathematicians.

Until recently, this painting was very popular in the world and there are various opinions about its design. One of them says that the circle represents God, the sky, the universe, all the invisible universe that we do not understand, and all the creations in the universe are represented by its focal point. The square also represents what we now know and the center of the genus, which represents man's place in the universe as a pro-creator.

In addition, there is an opinion that this represents a hidden mystery.

Content created and supplied by: GhanaNow (via Opera News )