What Actually Happened On 1 April That Brought April “Fool”

By KwameAsareBoadu (self media writer) | 8 months ago 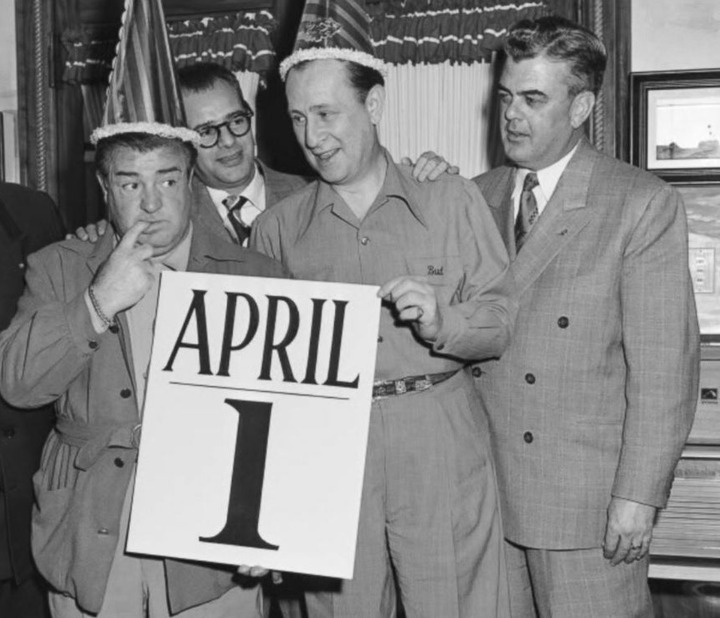 The first day of every April has been celebrated for several centuries worldwide, though its exact origin still remains a mystery.

On “April Fool” day people normally play hoaxes or practice jokes on others as a prank.

Meanwhile history has that April Fools’ Day dates back to 1582, when France switched from the Julian calendar to the Gregorian calendar, as called for by the Council of Trent in 1563. 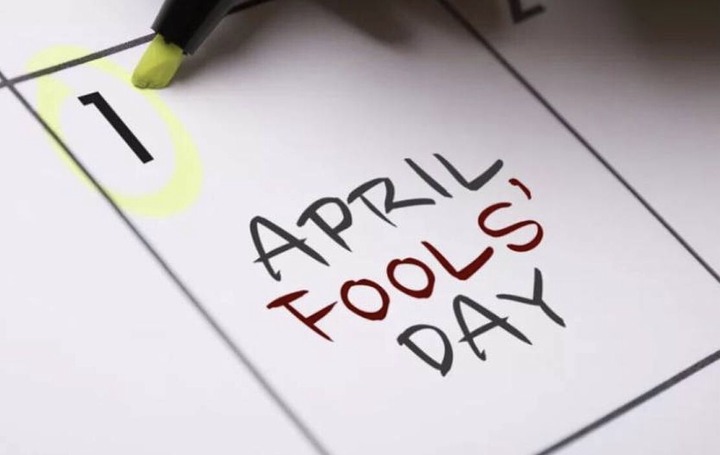 In the Julian Calendar, as in the Hindu calendar, the new year began with the spring equinox around April 1

So People who were slow to get the news or failed to recognize that the start of the new year had moved to January 1 and continued to celebrate it during the last week of March through April 1 became the butt of jokes and hoaxes and were called “April fools.”

Now let share our experiences on April fool day. What is your biggest prank on this day