Why is The United States Called Uncle Sam's Country? Read to Find Out Why 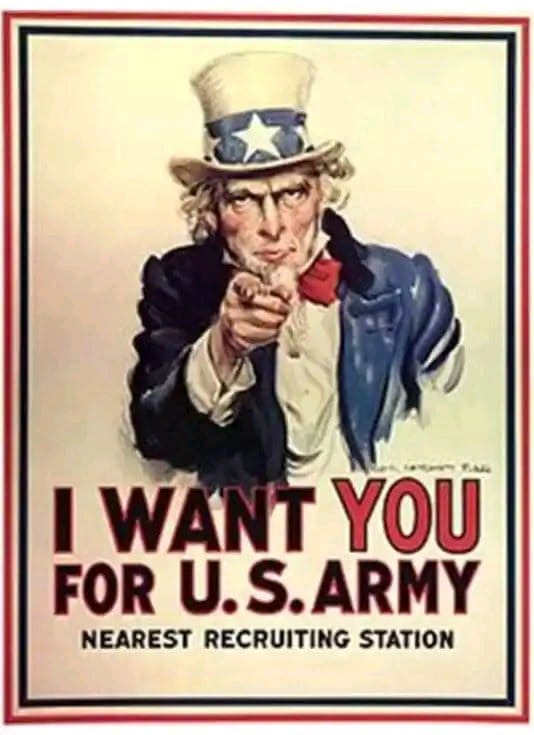 The image of Uncle Sam is recognizable among more than a thousand people. He presents himself as a character wearing a tall star shaped hat, a blue jacket and red pants white like the flag, and looks like President Abraham Lincoln in every way.

The expression "Uncle Sam's country" pops up every time when one refers to the United States. This consistency has made us to do a comprehensive research.

In fact, from the 19th century onwards it all begins. A supplier of the Hudson Valley military, called Samuel Wilson, supplied meat to an army cantonment. He was an honest and helpful man, so he was called 'the uncle' by the soldiers.

By the way, the United States was marked in the meat crates, which would mean "Uncle Sam" for the soldiers. The newspapers seized the story and gave the famous uncle a face, adding two cents. What seemed at first an unfortunate joke, together with the Statue of Liberty, became one of the United States of America's most famous symbols till date.

Now that you have added to your knowledge base, share with others so that they can also have more knowledge too